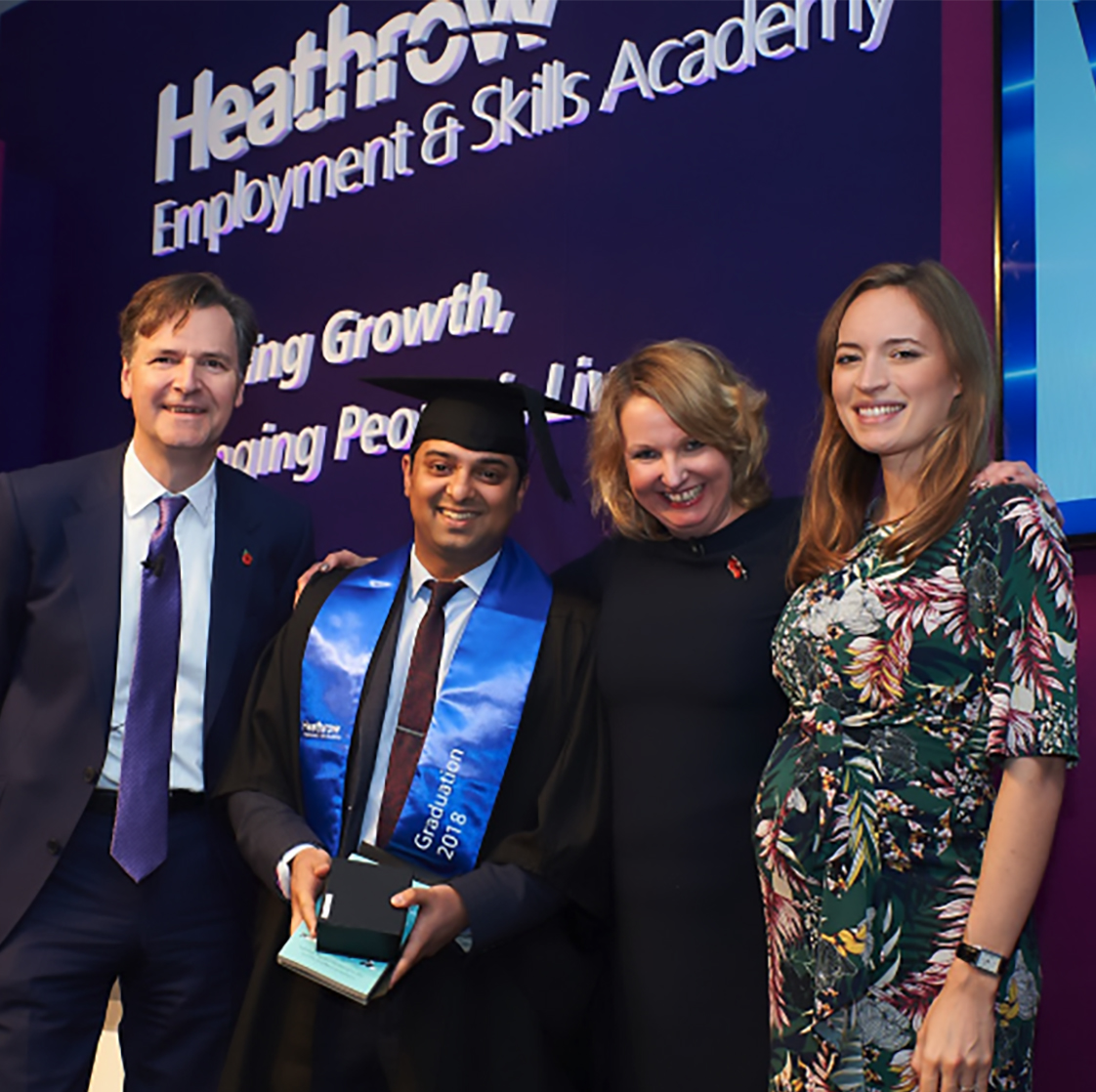 Shape the vision for jobs – don’t play to an audience, Back Heathrow tells London Assembly

Responding to comments on the proposed expansion of Heathrow airport made by the London Assembly, Back Heathrow Executive Director, Parmjit Dhanda said:

“This is a serious issue that requires analysis, not lazy sloganeering. Londoners need the tens of thousands of new jobs and apprenticeships Heathrow expansion will create in the capital and they expect their politicians to help make it happen by setting strong targets on air quality and noise.

Heathrow expansion appeal will not change the view of local people

Commenting on the Court of Appeal decision allowing claimants against the Government’s plans to expand Heathrow permission to appeal in a hearing beginning on 21 October 2019, Parmjit Dhanda, Executive Director of Back Heathrow said:

"We know that the ‘No 3rd Runway Coalition’ is campaigning off the backs of local people and their council tax payments. We estimate over £2m of taxpayers' cash has now been wasted.