Whisper it… Heathrow’s getting quieter 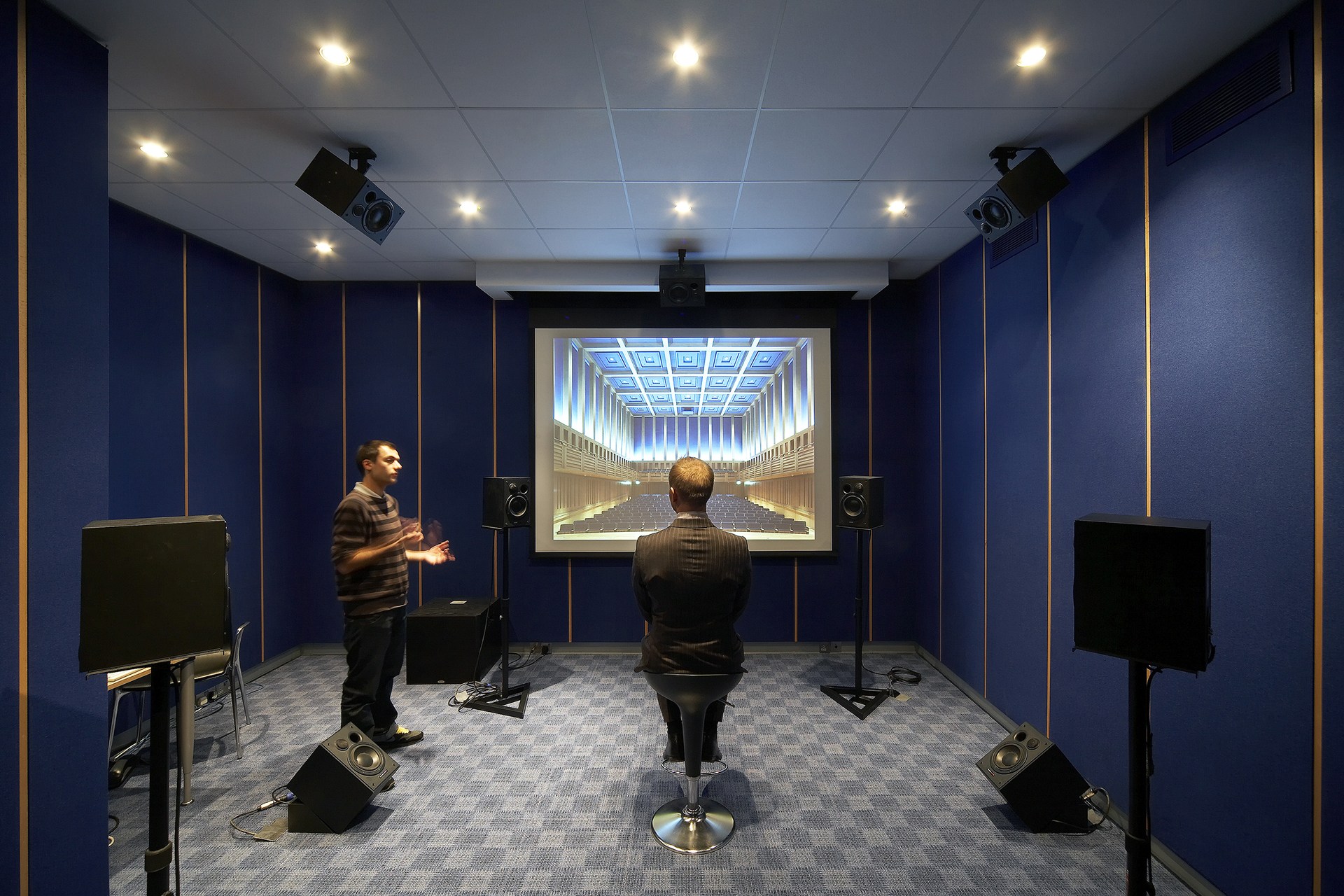 The definition of noise is an unwelcome sound, and aircraft noise is, understandably, a concern for some people living under the Heathrow flightpaths. They want to know how the airport’s expansion would affect them if it is given the go-ahead by the UK Airports Commission and Government. In a remarkable development, a small laboratory in central London may well have the answers - and even opponents of a new runway at Heathrow are quietly impressed.

The Arup Sound Lab was originally created to help with the acoustic design of concert halls but is now being used to demonstrate how noise will impact on local areas if an extra Heathrow runway was in operation. Arup is a globally renowned professional services firm which specialises in engineering, design and planning. It has been commissioned by Heathrow Airport to carry out this work but Arup is strictly independent for the sake of its own reputation, and all studies are peer-reviewed and checked.

Using independently collected recordings and studies from locations in west London, Arup’s acoustic experts have been able to recreate these local environments in the Sound Lab. The experience is delivered in a neutral way so as to allow listeners to draw their own conclusions.

Recently, the Back Heathrow team visited this world-class facility. Sitting in the quiet room of the Sound Lab, we heard for ourselves what an expanded Heathrow would sound like for local residents under the flight paths in set locations close to our office in Hounslow and also in Richmond. We heard:

And the difference is very clear. Aircraft from the time a new runway is built will sound quieter, fly higher over communities around Heathrow and, with a new runway to the north-west of the airport, for example, places like Richmond could get complete noise relief for days or even weeks at a time. Local politicians should definitely pay the Sound Lab a visit!

These ground-breaking changes in technology and an improved noise insulation package proposed by the airport mean that a new runway could improve the quality of life for many residents and offer communities substantial relief from aircraft noise. Even critics of Heathrow expansion acknowledge the benefits of new technology in the air.

John Stewart, chair of HACAN, the leading opponent of Heathrow expansion, said, “It’s a useful tool to show how quieter planes will impact on local communities. On noise grounds it makes the prospect of a third runway a little less of an issue: what this did show me is that the new generation of planes will be quite a lot quieter than the current planes in the sky.

“The critical question is if they could prove a third runway would lead to more respite for communities than they get today. Then they may be on to a winner.”

We have always said that expansion at Heathrow can only go ahead if the airport reduces its noise footprint in future. The good news is that Sound Lab shows how Heathrow really can quieten the doubters.

READ MORE about the Arup Sound Lab in this Guardian article.