Join our campaign:
let's back Heathrow to grow! 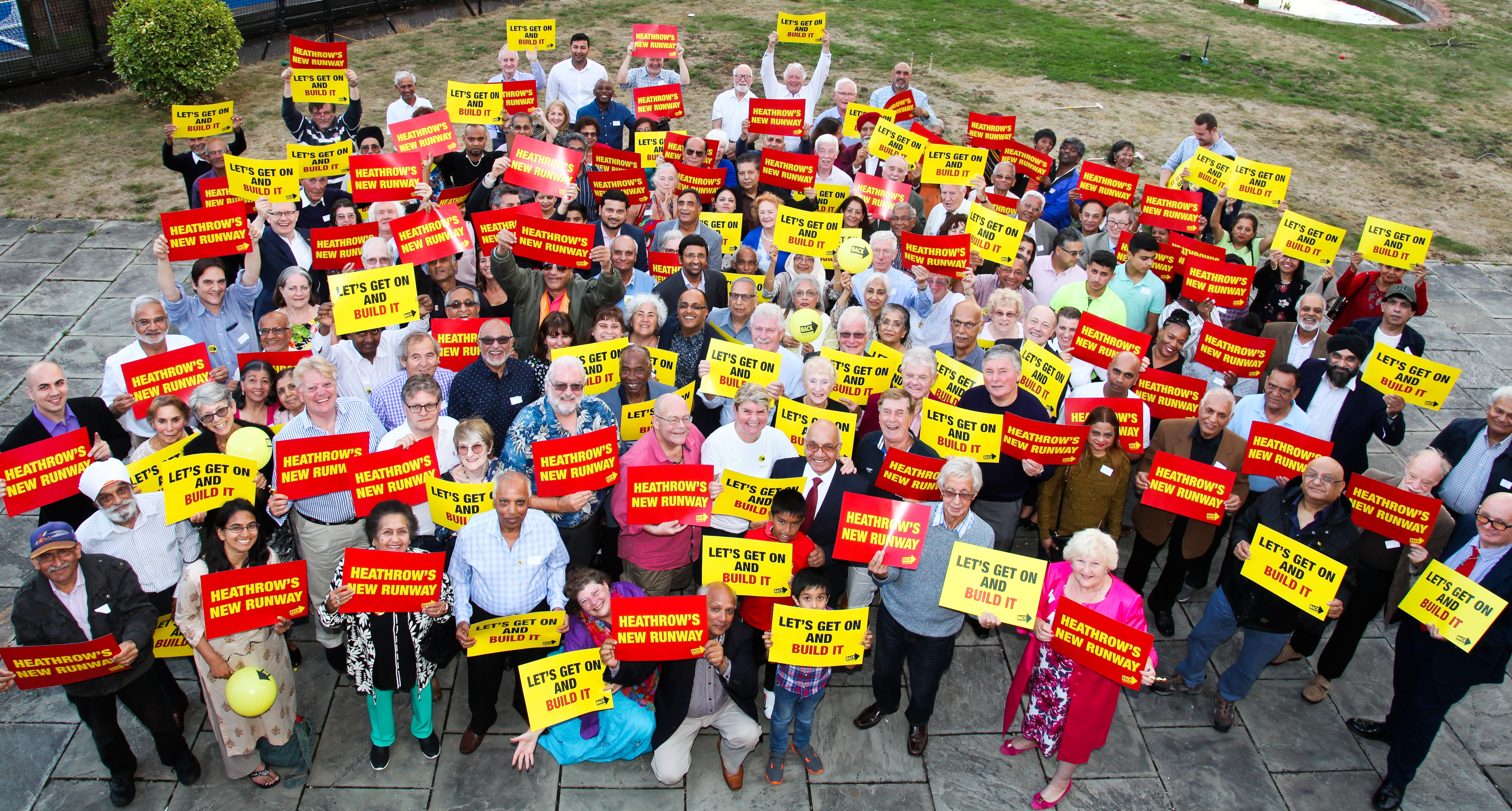 In June 2018, Parliament approved the new runway at Heathrow Airport with an overwhelming majority of MPs across the House voting in favour.

Building a new runway at Heathrow not only has plenty of cross-party support in Parliament, but it also has backing from the majority of international airlines, business groups, trade unions, exporters and communities surrounding the airport.

This is a golden opportunity for the UK and and community campaign group, Back Heathrow are working hard to ensure that it is not squandered.

Executive Director, Parmjit Dhanda, says: "I’m proud to represent over 100,000 local people who want to see a bigger, better and more sustainable Heathrow. Residents understand how important Heathrow is for the local economy, not just for those who work directly at the airport, but also those who work in the surrounding area or in the supply chain."

Independent polling shows most residents living near Heathrow SUPPORT expansion rather than oppose it - even the anti-expansion campaign leader acknowledges this to be true. In 2015, a major public consultation by the UK Airports Commission received 72,000 responses of which 82% backed Heathrow expansion.

Back Heathrow wants to safeguard local jobs and secure a bright future for Heathrow, a major community asset.

Thank you to the 100,000+ people who have signed up so far - now let's begin the next stage of our campaign.
Tweets by @BackHeathrow
Back Heathrow on Facebook or Twitter
Tweet