How Heathrow’s opponents pollute their own arguments 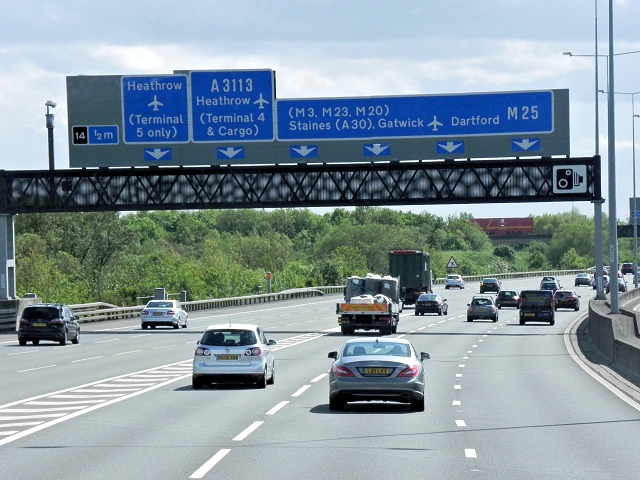 Opponents of Heathrow expansion are getting very excitable because they believe that air pollution is THE issue that will stop a new runway being built. But by singling out UK airports they are in serious danger of overlooking the main cause of a growing environmental problem. Do they care?

Next month, the UK Airports Commission is expected to deliver its recommendations on where new runway capacity should go. Before the Commission reports it continues to carry out further work on the impacts of air pollution and it is right to do so. Heathrow must ensure that any pollution from a three-runway airport in future is lower than today’s two runway operation.

Some might say that is not possible. Anti-expansion protesters are quick to point out that “Heathrow exceeds EU limits on air pollution”. However, they are slow to admit that at the only two monitoring points near the M4 where limits are breached, airport-related emissions account for just 16% and 6% respectively of pollution at those sites. The vast majority of emissions come from vehicles on the roads close to Heathrow, traffic that is neither heading to or from the airport.

In fact, Heathrow has made significant progress in reducing its own emissions but you won’t hear much about this from the airport’s detractors. In the past five years alone, Heathrow has cut emissions by 16%, using cleaner, greener energy for more efficient terminals (like the new T2) and introducing new ultra-low emission vehicles for airport cars. Heathrow already hosts the world’s largest single site employee car share scheme, the busiest bus and coach station in the UK and has the UK’s first publicly accessible hydrogen refuelling site.

Heathrow has also announced a 10-point air quality blueprint which can be read here.

More can and will be done by the airport to reduce emissions and improve the air quality for our local communities, but anti-expansion protesters are determined to demonise the airport whilst ignoring the main cause of air pollution (nitrogen dioxide emitted by millions of vehicles used across London and beyond).

Put simply: the criticism flies in the face of logic.

Last week Ray Puddifoot, leader of Hillingdon Council and long-standing Heathrow adversary, said: “[Sir Howard] Davies is telling us that Heathrow can vastly increase flights, passenger numbers and its freight operation, but that there will be no extra traffic on local roads. This is not credible or realistic.”

What Cllr Puddifoot forgets is that unlike today, millions of passengers will have a vastly greater choice about how to travel to a bigger and better Heathrow. Today, if passengers want to get to Heathrow by public transport, they have just three choices: train from Paddington, tube from central London or the bus.

By 2030, in addition to these choices, they will also be able to choose trains from Wales and the West Country via Slough and Reading, central and east London via Crossrail and possibly direct trains from Clapham Junction and Waterloo. This will mean at peak times no fewer than 32 trains serving Heathrow per hour. That is more than one train every two minutes.

This significantly improved public transport service to Heathrow will mean fewer cars, less congestion on our local roads and more importantly: fewer damaging emissions. The airport also has comprehensive plans to introduce an Ultra-Low Emissions Zone for the roads serving Heathrow. This would remove the dirtiest and most polluting vehicles from those roads improving air quality even further.

Anti-Heathrow protesters will tell you that air pollution is a road block to any expansion plans. Expert evidence from the Airports Commission suggests that they are wrong. Yet in their midst, opponents have a man who could help solve the air pollution problem in west London, if they can just bring themselves to separate two things that have been wrongly linked - Heathrow and the vast majority of non-airport related traffic. The question is whether the Mayor of London can be bothered.