Vaisakhi celebrations for Back Heathrow 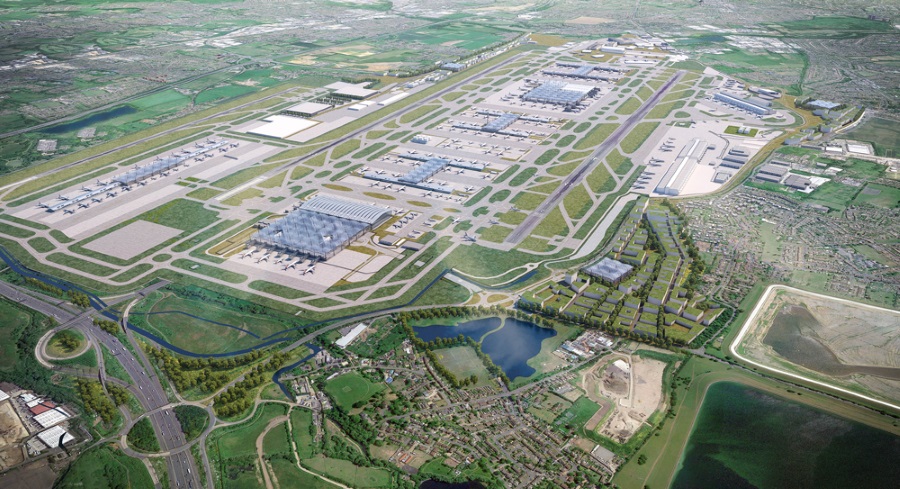 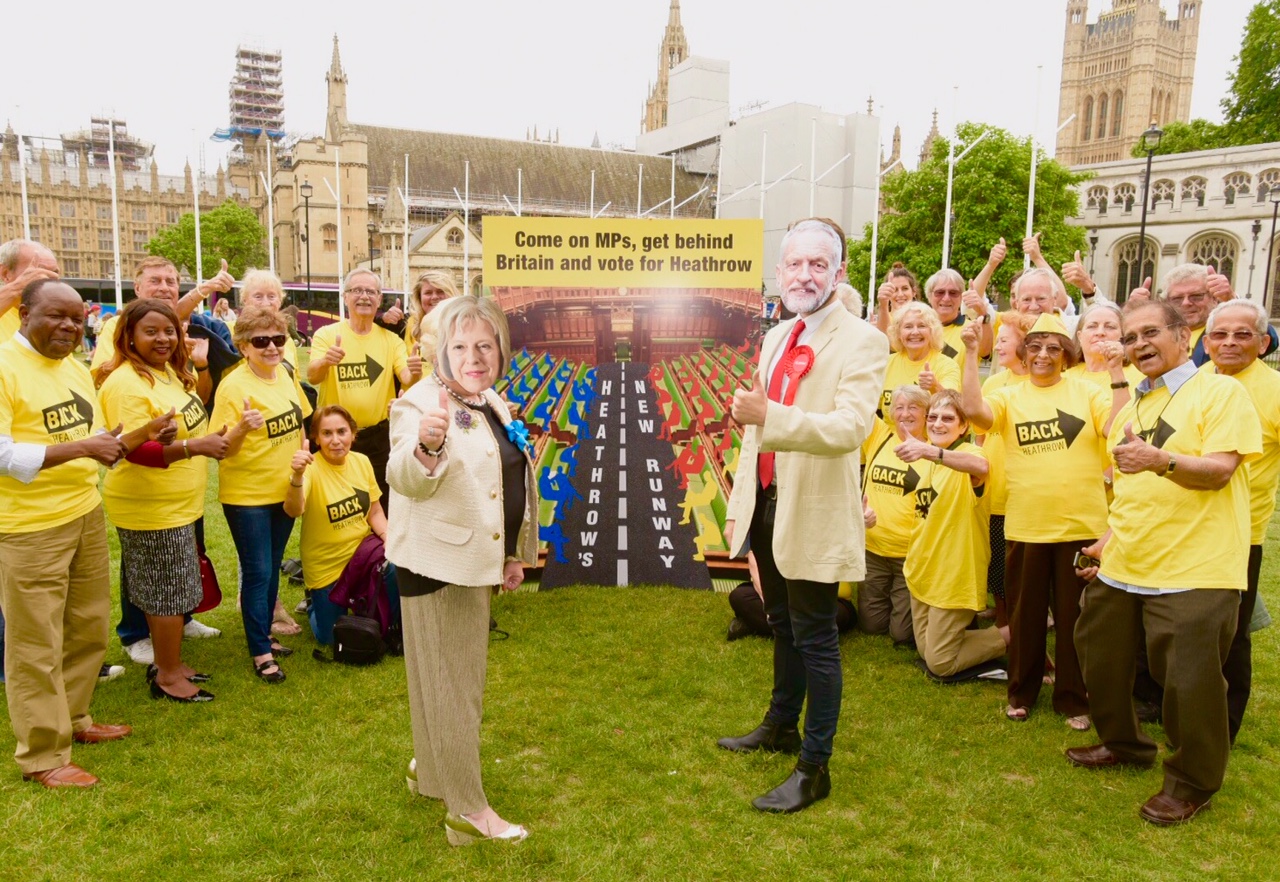 Last week’s local elections ended up being judged a score-draw by many political commentators but for anti-Heathrow councils it was a bad night.

Richmond and Wandsworth councils have been part of a group that has spent around £1 million of taxpayers’ money campaigning against Heathrow expansion over the last few years. Whilst locally Heathrow expansion may not have been a big issue at this election, residents are showing clear signs of tiring of their representatives using taxpayers’ money to pursue their anti-growth agenda - when they could be spending the money on vital local services.

In Richmond the Conservative council has made a virtue of going against their national party and opposing Heathrow expansion. They lost a total of 28 seats and with it control of the council. The Wandsworth Conservatives did hold the borough, but they lost eight seats.

These results show that outright opposition to new jobs, apprenticeships and investment was not rewarded on election night. 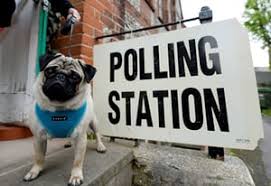 The results showed that fighting a campaign against the provider of so many local jobs is no longer a required position for a prospective west London politician to get elected or re-elected. In fact, the opposite may be true with anti-expansionism showing signs of being an electoral turnoff.

We’ve already seen this trend at last year’s general election when the pro-expansion Stephen Pound, Virendra Sharma and Kwasi Kwarteng were all comfortably re-elected to Parliament with big majorities. Last week we also saw setbacks for Labour in Hillingdon  and the Conservatives in Hounslow who both fought vehemently anti-Heathrow expansion campaigns.

Local politicians need to learn the lessons from these elections and respond accordingly. Polling consistently shows that residents in local boroughs back expansion. The evidence suggests that Heathrow expansion is now more likely to be a positive rather than a detriment in election campaigns. That's something that all parties need to take heed of when they campaign in an area with over 100,000 supporters of a new runway.

Scrutiny brings out the best in Heathrow’s expansion plans

Today the Transport Select Committee launched its 160-page report on its scrutiny of the plans for Heathrow expansion. I’ve read it. And if you get the chance to do so you’ll probably come to the same clear conclusions I have.

The Select Committee, chaired by Lilian Greenwood (below), believes that aviation expansion is important for our country and it also believes that the north-west runway at Heathrow is the right place to put it. The Committee also makes a series of recommendations that it feels would make the scheme better and reduce any likelihood of a legal challenge to it. That’s a Select Committee doing its job and doing it well. 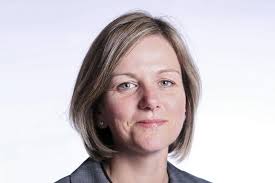 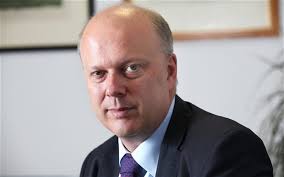 The Secretary of State Chris Grayling (above) has been around for a while and we’re confident that he will see the report for what it is – a good piece of analysis that is supportive of the country’s need to expand Heathrow. So much so, that on Radio 4 this morning he could not have been clearer. He said that once the Committee’s report has been considered, he will bring it back to Parliament - as originally scheduled before the Summer recess, possibly in June.

There is excellent cross-party support for expansion at Heathrow – our event with Labour MPs and the Unite trade union (below) showed that the numbers really do stack up on the Labour benches. That’s before we add the support of parties like the SNP and the DUP. We also welcome the fact the Select Committee has been able to marry up its support for Heathrow with real recommendations to ensure that local people will see the environmental benefits of the project. 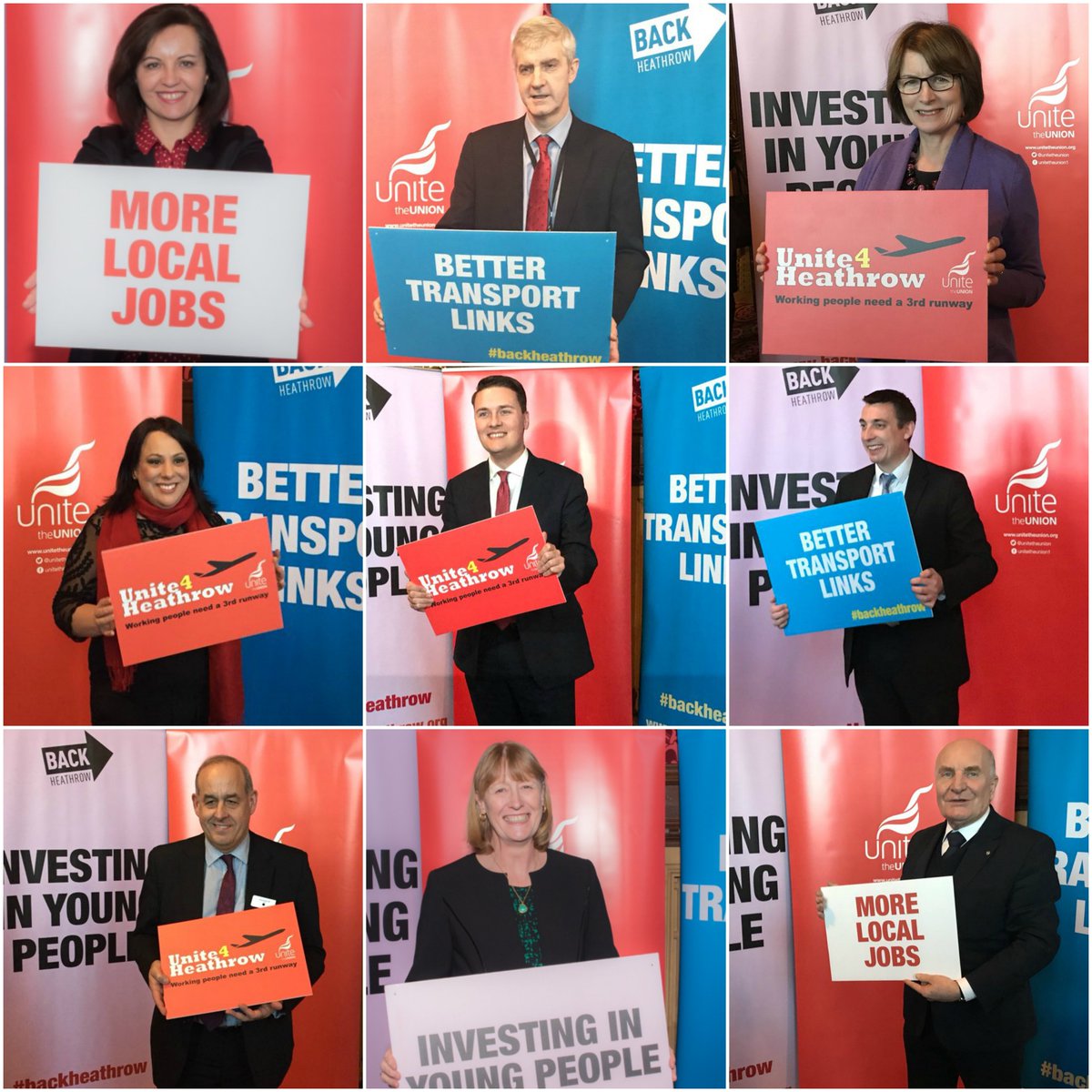 Over the years we have seen scrutiny and debate improve this project – whether it’s been the pledge to increase respite at night or the crucial commitment to write in to law the environmental regulations on clean air that must be met before additional capacity at the airport is released.

Today we have reached a key milestone, with a vote on the outline planning permission now within touching distance. I’m confident that MPs will ensure that hurdle is cleared, and we will then move to a period of even greater scrutiny before a detailed planning application is put in and considered. We welcome that scrutiny too because we want the best possible scheme.

But crucially, we want to see it within a timeframe that sees the UK benefit from 180,000 new jobs, 10,000 apprenticeships and a much-needed boost to our country’s economy.

Thankfully, after this report and the government’s response to it, we can be confident that the timetable is still on track.