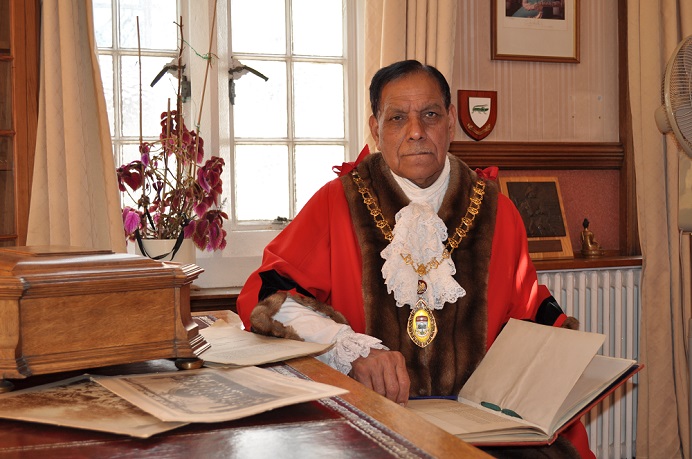 The team at Back Heathrow send our condolences to the family of Cllr Tej Ram Bagha, who sadly passed away earlier this month.

Cllr Bagha was a strong supporter of the campaign for the third runway. Having spent his career working at Heathrow, and representing a community reliant on the airport for work, Cllr Bagha’s steadfast support for growing jobs and the prospects of people in Southall ran through his 25 years of public service at Ealing Council.

Arriving in the UK in 1963, Cllr Bagha was among the first generation of Commonwealth migrants to settle in Southall at the height of Britain’s post-war labour shortages. Eventually finding work with British Airways, Cllr Bagha spent 29 years as a baggage handler at the airport. His commitment to Heathrow lasted well beyond his time with BA, where he continued to work as a special assistant, helping disabled passengers navigate the airport’s terminals well beyond retirement.

First elected in 1994, Cllr Bagha’s commitment to the community in Southall was extensive. A school governor of Allenby Primary School for over 20 years; a longstanding member of the Indian Worker’s Association executive; a key figure at both his local Sri Guru Ravidass Sabha Temple and the national Sri Guru Ravidass Societies organisation. In recognition of his life long commitment to public service, Cllr Bagha was appointed as Ealing’s first citizen as Mayor of the Borough from 2014 to 2015.

Cllr Bagha is survived by his son, daughter and three grandchildren, and our thoughts are with his family at this challenging time.