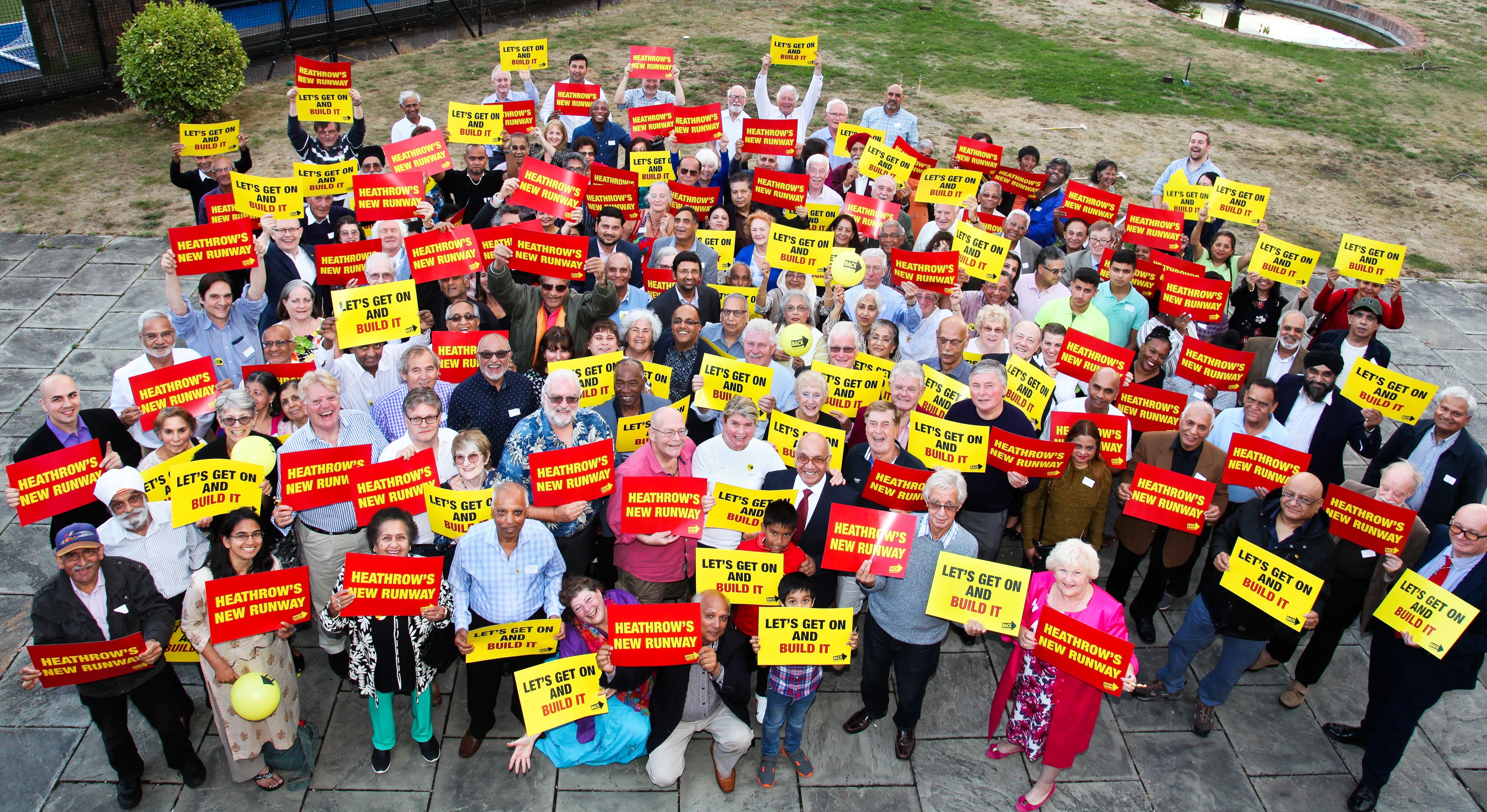 Last Friday evening, over 200 Back Heathrow supporters gathered for a summer party at the Indian Gymkhana Club in Osterley to celebrate the campaign’s success over the last year.

In June, MPs voted in favour of expansion with a majority of 296. This is the biggest milestone of the campaign to date, and our supporters were key to winning the vote with such a big margin.

Executive Director, Parmjit Dhanda, kicked off the evening with a speech and a little awards ceremony for categories including ‘Best Actress of the Year’ for Cllr Helen Manghnani for her portrayal of Theresa May and ‘Media Darling of the Year’ for Fiona Sadek and her interview with the Richmond and Twickenham Times. 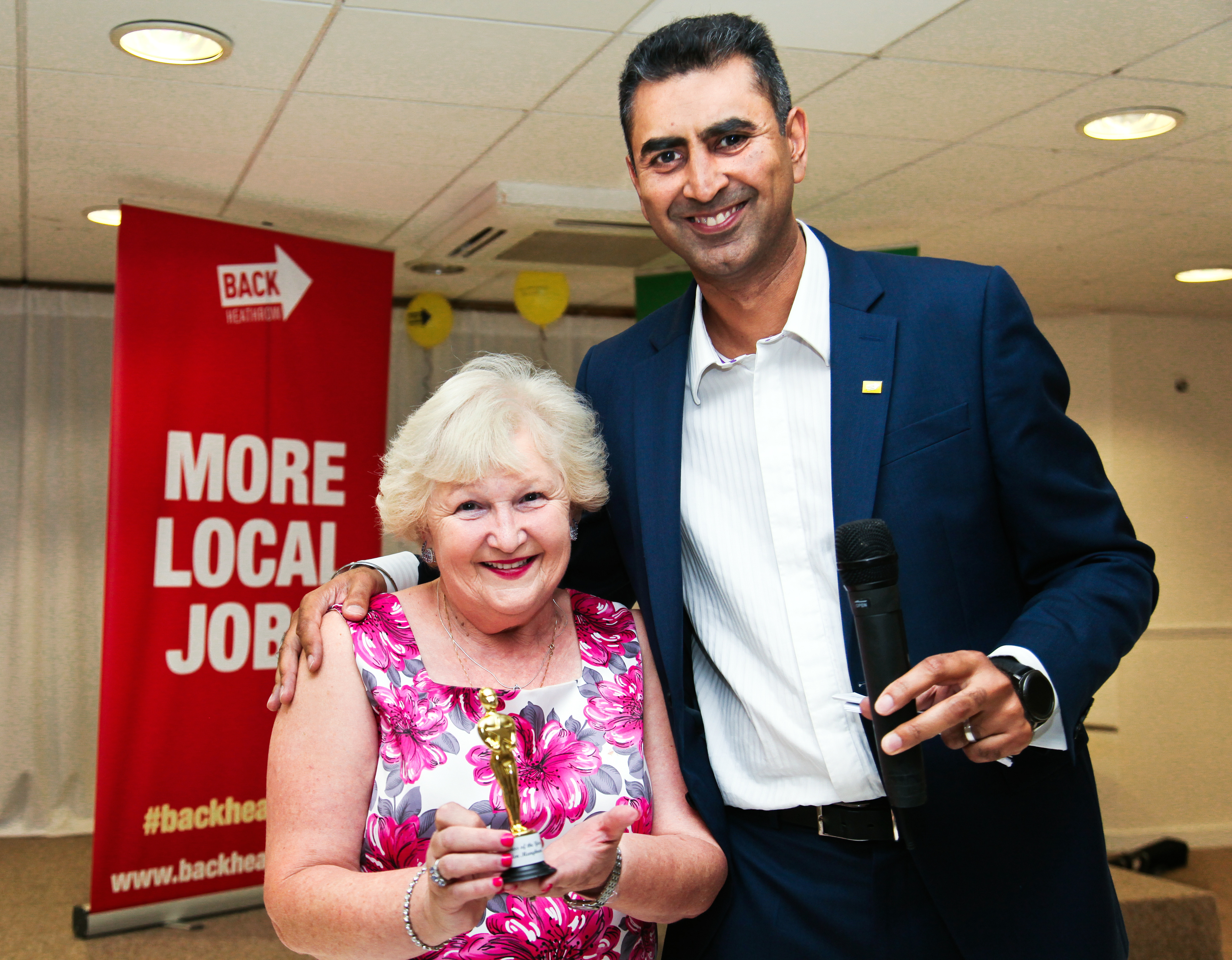 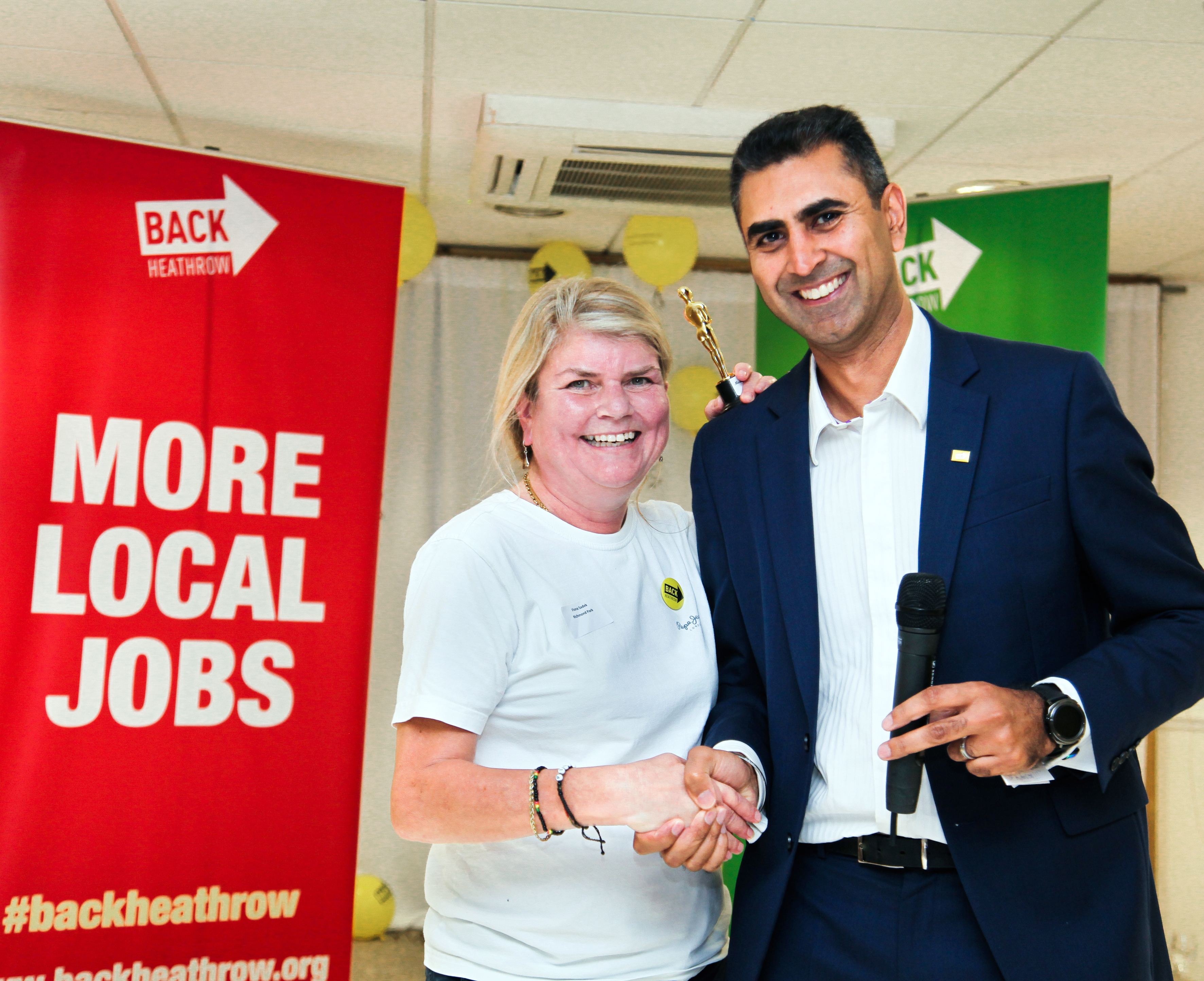 Virendra Sharma, MP for Ealing and Southall, also attended the event and thanked his constituents for their support and highlighted the importance of Heathrow expansion by providing thousands of jobs and apprenticeships for his constituency. Councillors from Spelthorne, Ealing, Slough, Hounslow and Reading were also present, in addition to members of the Hounslow Chamber of Commerce.

Parmjit said, "It was great to see the level of support in Hounslow at this event. At Back Heathrow we're very proud of the ethnic and social diversity of our supporter base. We are truly representative of the area. We are bound together by a desire to see new economic opportunities and jobs for their local communities and our country. After the parliamentary vote, we'll work to ensure that expansion delivers the best possible scheme for the local economy and the local environment."

The event was a great success, and we are forever grateful to our supporters for all the work they do for the campaign, and their commitment and belief in the expansion of Heathrow, so thanks a million everyone!