Welcome to our Sustainability page, split into four sections to breakdown not only how Heathrow can be expanded, but how Heathrow and the aviation industry are changing to be more sustainable and environmentally friendly.

Many will argue that climate change is the most pressing issue that faces the UK and wider world.

However, it is an issue that must be acted on by all. To argue that scrapping Heathrow expansion will solve climate change is wrong because the enemy is carbon, not aircraft. The reality is that you can’t uninvent aircraft, the aviation industry, or the internal combustion engine. We need to target the real culprit – carbon emissions.

We at Back Heathrow believe you can have expansion AND create sustainable economic growth. Increased income generated by huge infrastructure projects, like the new runway at Heathrow, will allow the UK to develop better solutions through technological innovation to tackle our environmental issues. 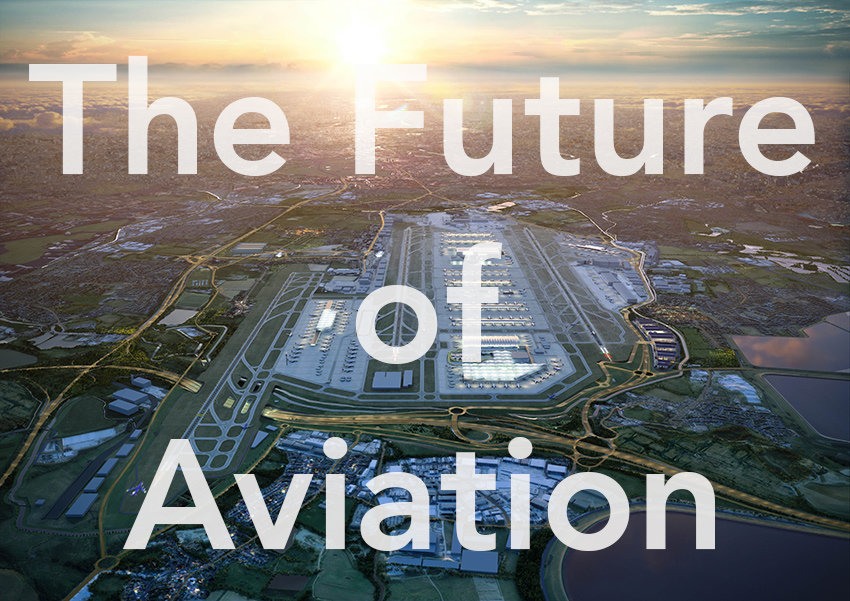 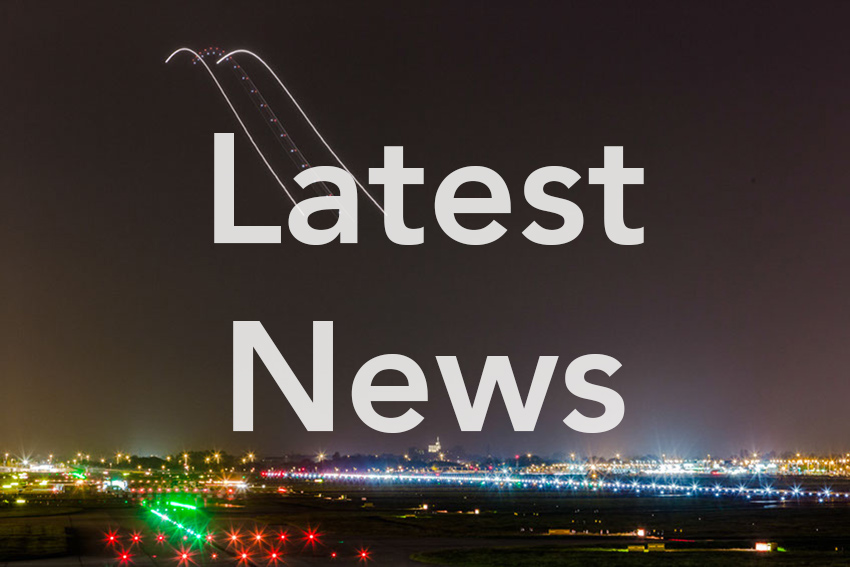 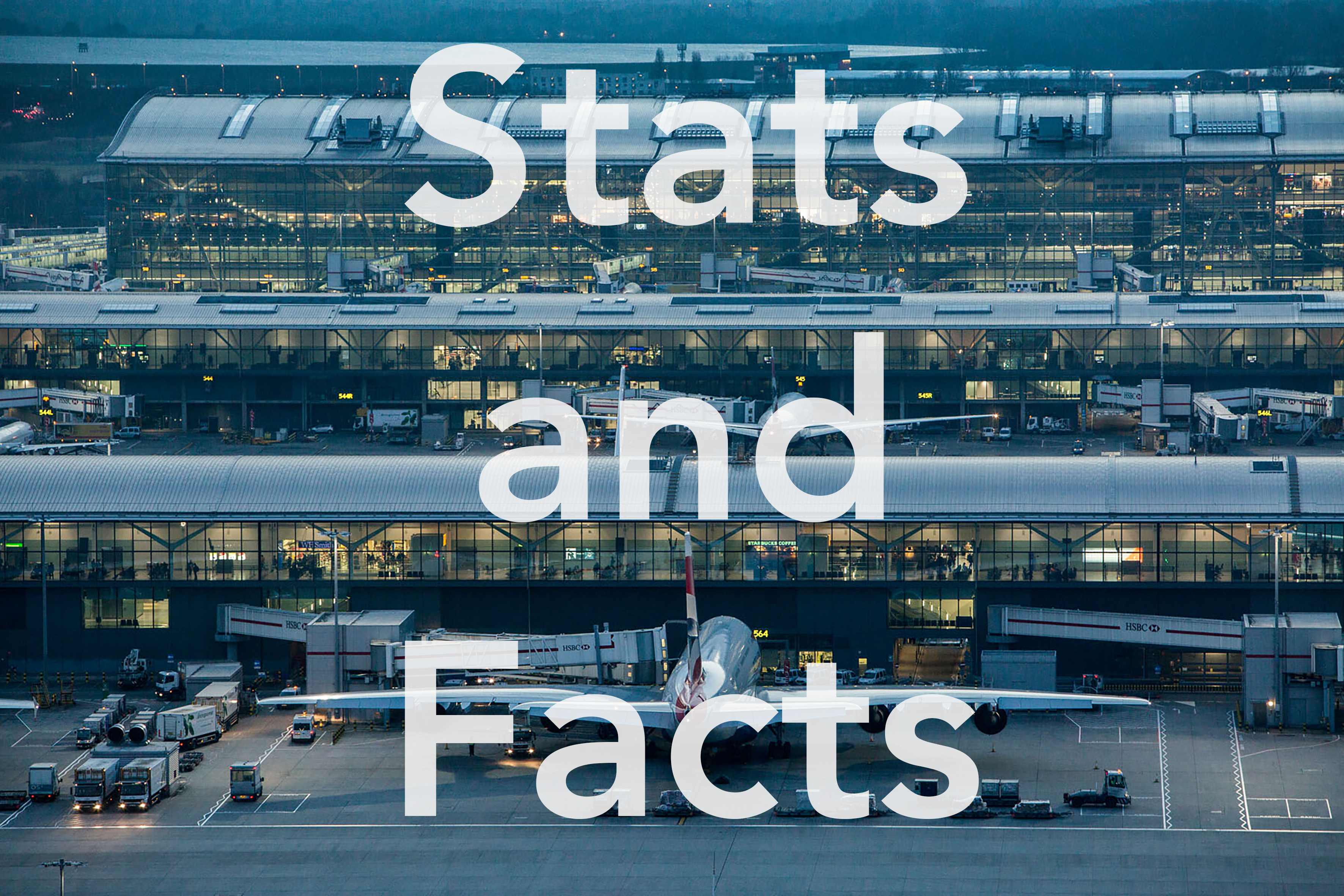 Expansion at Heathrow isn’t a choice between economic growth and our environment - we can have both. Heathrow airport has many ambitious environmental targets it must meet in order for the new runway to become a reality. The work that is already underway is staggering.

Plans to become carbon neutral, its use of renewable energy, innovative new technology and care for the environment as part of the runway project show that Heathrow is fully committed to mitigating any risk to existing and future noise and pollution targets.

The latest report from the UK committee on climate change: Net Zero - The UK’s contribution to stopping global warming suggests that although delivering net zero targets should progress with more urgency it adds that the foundations are in place and needs policy to be ramped up:

"A net-zero GHG target for 2050 will deliver on the commitment that the UK made by signing the Paris Agreement. It is achievable with known technologies, alongside improvements in people's lives, and within the expected economic cost that Parliament accepted when it legislated the existing 2050 target for an 80% reduction from 1990."

Click on any of the images to find out