WHY POLITICAL MOMENTUM IS NOW WITH HEATHROW 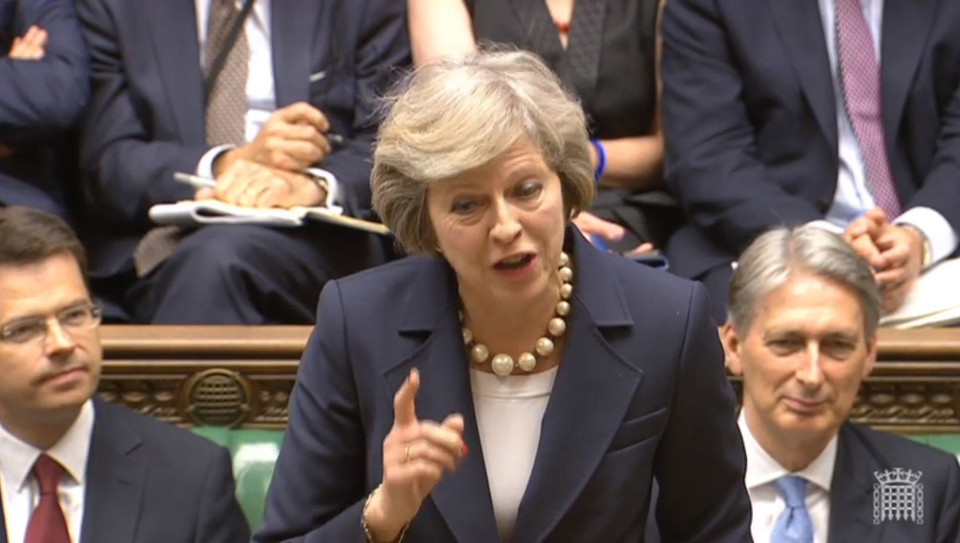 It has been a turbulent few weeks in British politics following the UK’s decision to leave the European Union. We have witnessed the resignation of David Cameron, a coup against Jeremy Corbyn, Boris Johnson’s non-running for the Tory leadership, Michael Gove and Andrea Leadsom’s short-lived running in that race, a new Prime Minister and the appointment of a new government.

Hidden amongst all this extraordinary news was the quiet confirmation that the decision on airport expansion in the south-east has been delayed once again, this time until at least October.

Those who care about seeing Heathrow expanded shouldn’t feel too despondent. Theresa May has pledged that her new government will make a decision “in the proper way, in due course” whilst taking into consideration the Airports Commission’s report which unanimously recommended building a new runway at Heathrow. She will be supported by new Transport Secretary Chris Grayling who we also encourage to take decisive action.

A recent poll by YouGov found that more than three quarters of MPs (76%) think an expanded Heathrow is an important factor in Britain’s future, especially following the vote to leave the European Union. No fewer than 74% of MPs say that expanding Heathrow would be the primary way of demonstrating that the UK is open for business and ready to be a leading trading nation, compared to only 12% who think the same of an expanded Gatwick.

Many of the recent headlines have focused on the cabinet promotions of Boris Johnson and Justine Greening, two prominent opponents of a new runway at Heathrow. But less media coverage has been devoted to the many Heathrow supporters in the cabinet such as new Communities Secretary Sajid Javid and International Trade Secretary Liam Fox.

Outside of the cabinet, the British Infrastructure Group of thirty-six Conservative MPs, along with five MPs from other parties, recently wrote a report highlighting that a lack of runway capacity at Heathrow is causing "substantial damage to the industry as a whole" and that the delay in making a decision is costing the UK up to £6m a day. Similarly, the Northern group of Labour MPs has backed a new runway at Heathrow to create 5,100 jobs in the North East.

There is enormous political support for building a new runway at Heathrow – across all parties, inside and outside government, in London and throughout the whole country. Meanwhile, not one MP representing areas near Gatwick supports expansion there. Theresa May must know that there would be massive opposition from her own backbenches and in the Tory heartlands to building a second runway in the Sussex countryside.

There is a vocal minority who vehemently oppose Heathrow expansion but they shouldn’t prevent Theresa May making a decision of huge national significance. An elegant solution would be to allow a free vote in Parliament. This would negate the need for any frontbench resignations, allow MPs with a constituency interest to vote against or abstain while freeing the government and main opposition parties to - hopefully - approve expanding Heathrow.

Local residents living near Heathrow have been waiting far too long for politicians to provided clarity on expansion. In the light of Brexit, it is imperative that the UK demonstrates to the world that it is open for business – what better way than by approving a new runway with many more trade routes at the UK’s largest port and only hub airport? A new government brings new opportunities and there is a golden one at Heathrow if our new Prime Minister genuinely wants to act in the national interest.