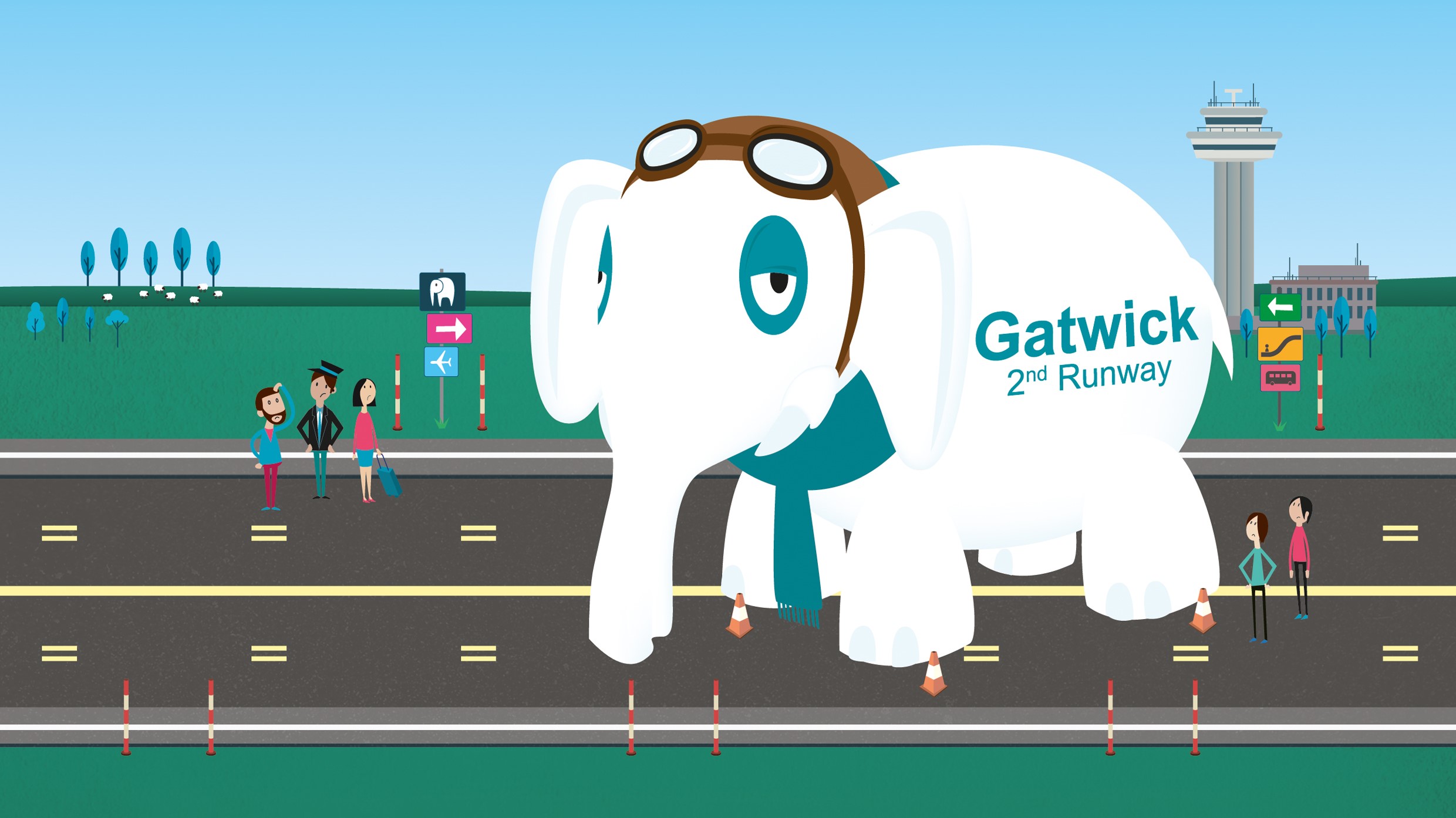 If major airlines operating in the UK do not use an expanded Gatwick then it could become an expensive white elephant.

MPs, airlines and major UK business groups prefer Heathrow expansion over Gatwick. Heathrow is the clear and unanimous choice of the independent Airports Commission asked by the Prime Minister to decide where to build new airport capacity.

So why build the UK's new runway anywhere except at Heathrow?