We need expansion to kick start the economy, says Back Heathrow

Speaking on the day of Heathrow airport’s appeal to the Supreme Court over its plan for a new runway, Parmjit Dhanda, executive director of Back Heathrow said that the court decision could kick start a jobs recovery.

Mr Dhanda said: “Although this appeal is a technical one about whether the Government took the Paris Agreement into account when agreeing its national policy on airports, the need to create jobs for the future is more important than ever. 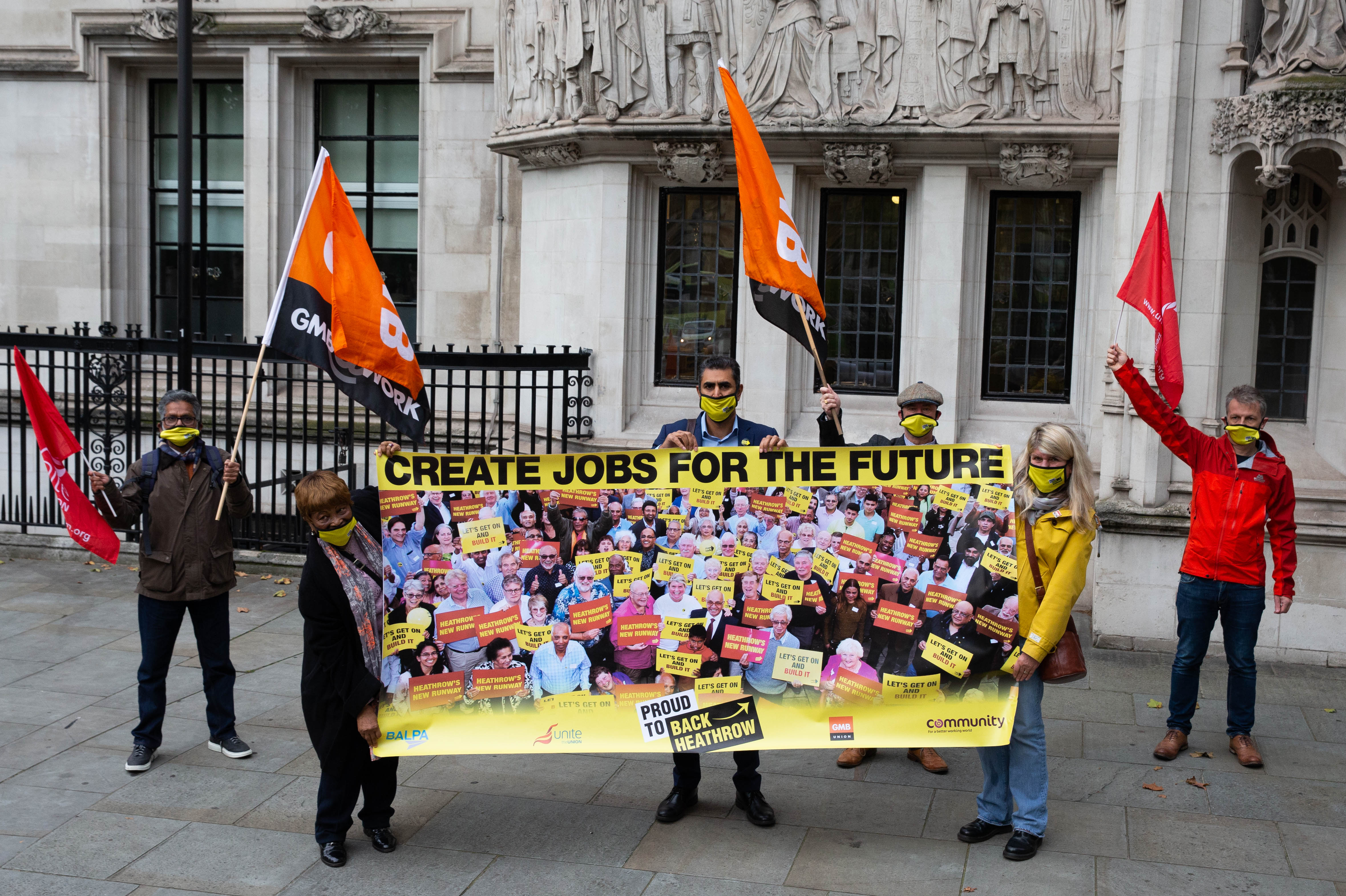 “We hope the Supreme Court will back the verdict of an independent commission and a Parliamentary majority of 296 votes and allow expansion at Heathrow. It is clear that this privately funded infrastructure project can create the thousands of jobs and apprenticeships that will help to kick-start a jobs recovery for our country. This can and will be done in accordance with climate change agreements.”

Back Heathrow believes that the existing Airports National Policy Statement already makes clear that approval for expansion would be refused if it impacted the UK’s ability to meet carbon, air and noise targets.

Mr Dhanda added: The Coronavirus pandemic has created a dire situation for airports, airlines and the wider supply chain, with businesses employing hundreds of thousands of people either collapsing or on the brink. A huge hole has been blasted in our national economy, leaving the country woefully underprepared for life in a post-Brexit world. Heathrow expansion presents a great opportunity for our country.”

The Appeal Court ruled against a new runway in February, stating that it did not contain legal commitments on carbon targets set out in the Paris Agreement. All other objections to expansion were not upheld.