Uxbridge residents who emailed their MP, Boris Johnson, about the critical situation of job losses at Heathrow have been left bemused and disappointed by his response.

Calling for financial support for the airport over its cripplingly high business rates bill of £116m, the highest in the UK, Uxbridge resident Ranjit Sihota said: “As someone with a family member who was made redundant from the airport, the response by the Prime Minister shows that he just doesn’t understand airport communities and what his own constituents are going through right now.” 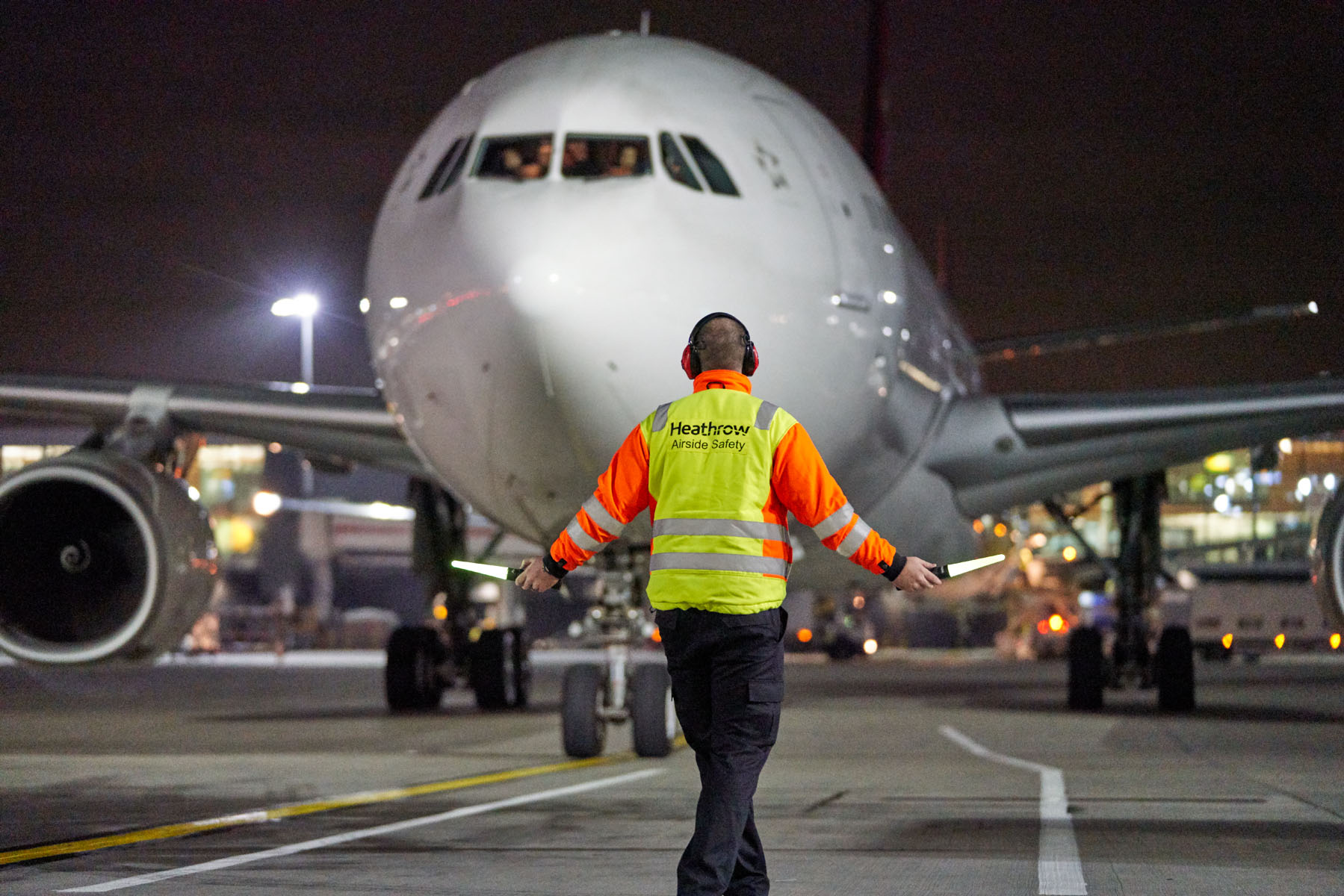 In his emailed reply (see below) Mr Johnson refers to measures to help limit the impact of reduced airport activity due to Covid 19, however Mr Sihota added: “The amounts available are pitiful and will not prevent further job losses.”

According to a recent report by Oxford Economics, the collapse in air travel threatens over 60,000 local jobs.

In his reply the PM says: “Grants of up to £8m will be available to commercial airports in England and will be used to help with business rates in 2020-21. The money, which will also help ground handlers, will shore up jobs and reinforce local economies.”

However, Back Heathrow executive director, Parmjit Dhanda said although any kind of government support during the pandemic was welcome these measures ultimately failed the aviation industry – and Heathrow in particular.

“The business rates waiver scheme is capped for airports at £8m, but Heathrow has the largest single rates bill in Britain at £116m. These kinds of caps have not applied in other industries, and so are hitting communities like the PM’s constituency hardest.”

Mr Dhanda added: “ The massive pressure on airport jobs, with eight out of every ten flights cancelled, has left the community around Heathrow reeling. The budget has failed to live up to local and national expectations on aviation jobs.”

Uxbridge resident Oliwia Molinska, with family work connections to Heathrow, said: “The Prime Minister needs to realise that thousands of jobs in west London depend on Heathrow, including jobs in Uxbridge. We need a fair deal for local people. His response suggests he really doesn’t know what’s happening in his own patch.”

The impact of the Covid-19 pandemic has resulted in greater uncertainty over future demand (at least in the short/medium term) in the aviation sector and that this continues to have a knock-on effect on the operational requirements of airlines and airports.

As you will know, we have already made available an unprecedented package of economic support for the sector to support them during the current crisis. This includes the Job Retention Scheme which has now been extended until April 2021, business rates relief and tax deferrals.

While the decision to close our travel corridors will help prevent the spread of new Covid variants in the UK, the Government recognise the impact this will have on the aviation sector. In order to help limit this impact, the Aviation Minister has recently announced the opening of the Airport and Ground Operations Support Scheme which will provide £100m to support airports in England, protecting jobs and giving airports the best chance of rebounding after coronavirus. Grants of up to £8m will be available to commercial airports in England and will be used to help with business rates in 2020-21.

The money, which will also help ground handlers, will shore up jobs and reinforce local economies. The Department of Transport has also established a Restart, Recovery and Engagement unit which is continuing to work alongside the aviation industry, including Heathrow Airport, on the immediate issues around restart as well as the sector’s longer-term growth and recovery.

Thank you again for taking the time to contact me.