UK Budget – is Rishi Sunak doing “Whatever it takes"?

There were high hopes for the Chancellor’s budget speech. His promise to do “whatever it takes, for as long as it takes” to support UK jobs and businesses is exactly what the aviation sector needed to hear.

His plans to extend the job retention scheme seemed to signal an appreciation that the economic crisis is far from over, so his failure to even mention aviation will be a huge disappointment to the 1m people who work in the sector and its supply chain and who will be feeling vulnerable after the budget. 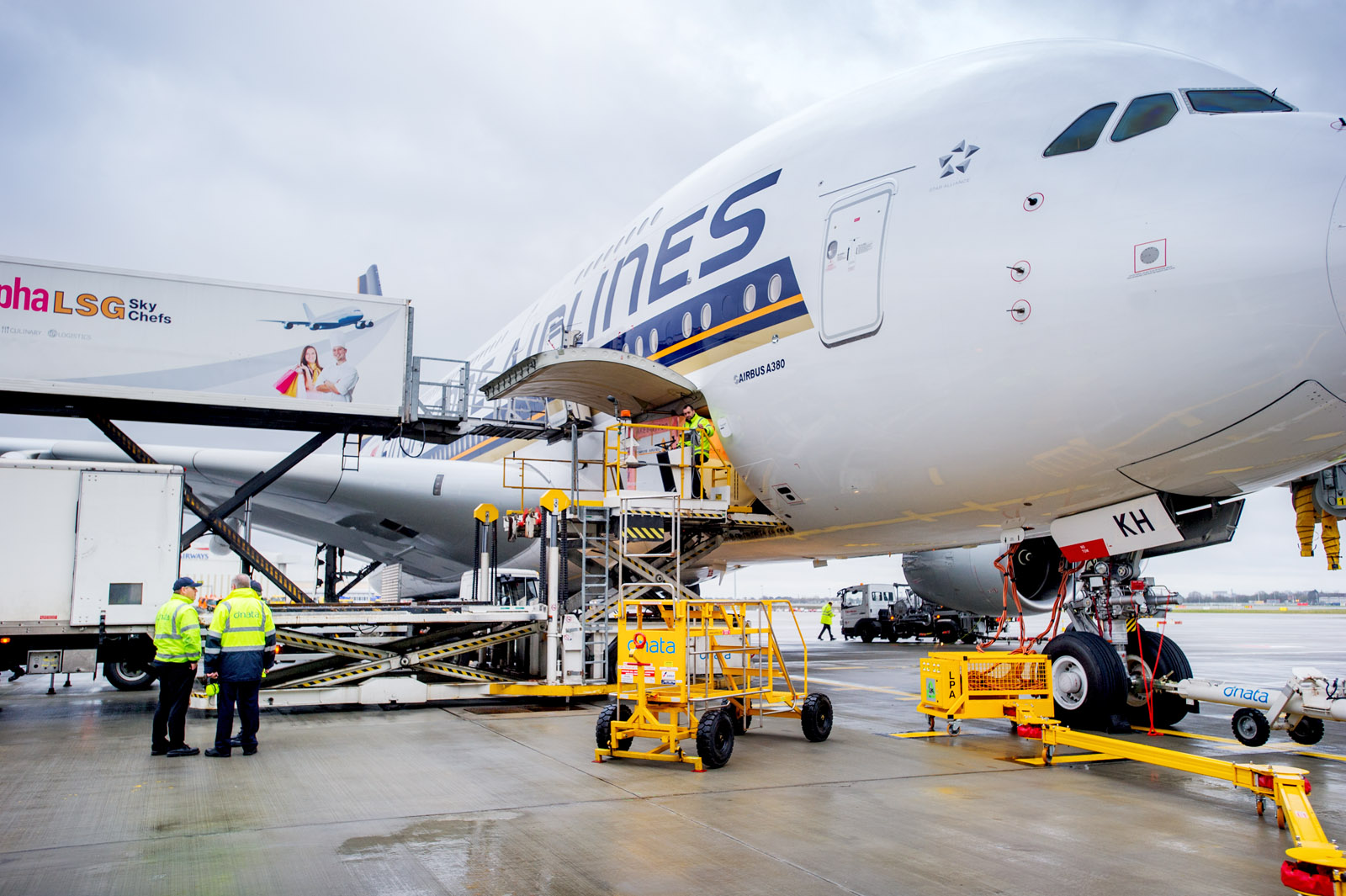 The extension of support for jobs and training is welcome and the “Super-deduction” announced may help contractors to invest, but so much else was missing.

How can there  be hope for a green economy without support for specifics like sustainable aviation fuel? The Chancellor projects growth of below 2% in the medium term – how could stronger growth be sustained unless aviation is thriving?

Heathrow is the UK’s biggest port by value and Global Britain cannot get off the ground without it – and a strong aviation sector. Support for aviation is essential if it is to help boost the economic recovery.

Aviation benefits almost every other sector – when it suffers, so do the jobs it sustains, as was underlined by parliamentary data published recently which shows unemployment rising around Heathrow, Gatwick and Stansted at well over double the national rate.

The Chancellor’s failure to mention aviation at all is hugely disappointing. The only support offered is the existing Airports & Ground Operations Support Scheme, which offsets business rates, with a cap per airport of £8m – but Heathrow alone pays £120m per year.

Back Heathrow has long called for a 100% waiver of airport business rates as has been offered to other sectors. Local politicians of all parties support this but the Chancellor is not listening.

Heathrow CEO John Holland-Kaye said: “The absence of any meaningful support from the Government will weaken the sector and limit UK growth at the time it is needed most.”

It is difficult to disagree. So come on Mr Sunak, you said: “Whatever it takes, for as long as it takes” – now it’s time to put your arms around aviation.