I want to pay tribute to Iqbal Singh Vaid today, on behalf of Back Heathrow, but also personally. Sadly, Iqbal passed away on Wednesday 23rd March, at the age of 78 after battling long-term illness. 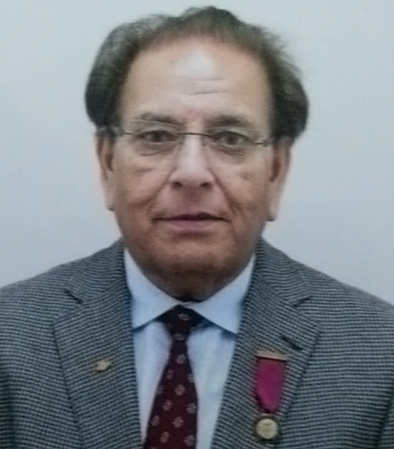 But battling is something Iqbal Singh was renowned for in west London, where he was a pillar of our local community.

He was a retired BA employee, a General Secretary of the Indian Workers Association (IWA) and received many accolades from Unite the union. Many of us will remember him as a passionate trade unionist and a powerful orator. His oratory was as strong and clear in English as it was in his native Punjabi.

Influential people wanted to hear what he had to say, not just because he was clear in his beliefs on issues like workplace rights, equality, job creation and the expansion of Heathrow, but because they knew he was embedded in the community he loved – he spoke for many people. Iqbal took his passion for grassroots organisation from the union movement to the Indian Workers Association.

Personally, I enjoyed his counsel. He was knowledgeable, articulate and wise. To have all those qualities in such abundance is a rare thing.

He will be missed by many people, particularly his family and the Southall community in which he served with distinction.

Our thoughts are with his family and his many friends.

Parmjit Dhanda and all at Back Heathrow