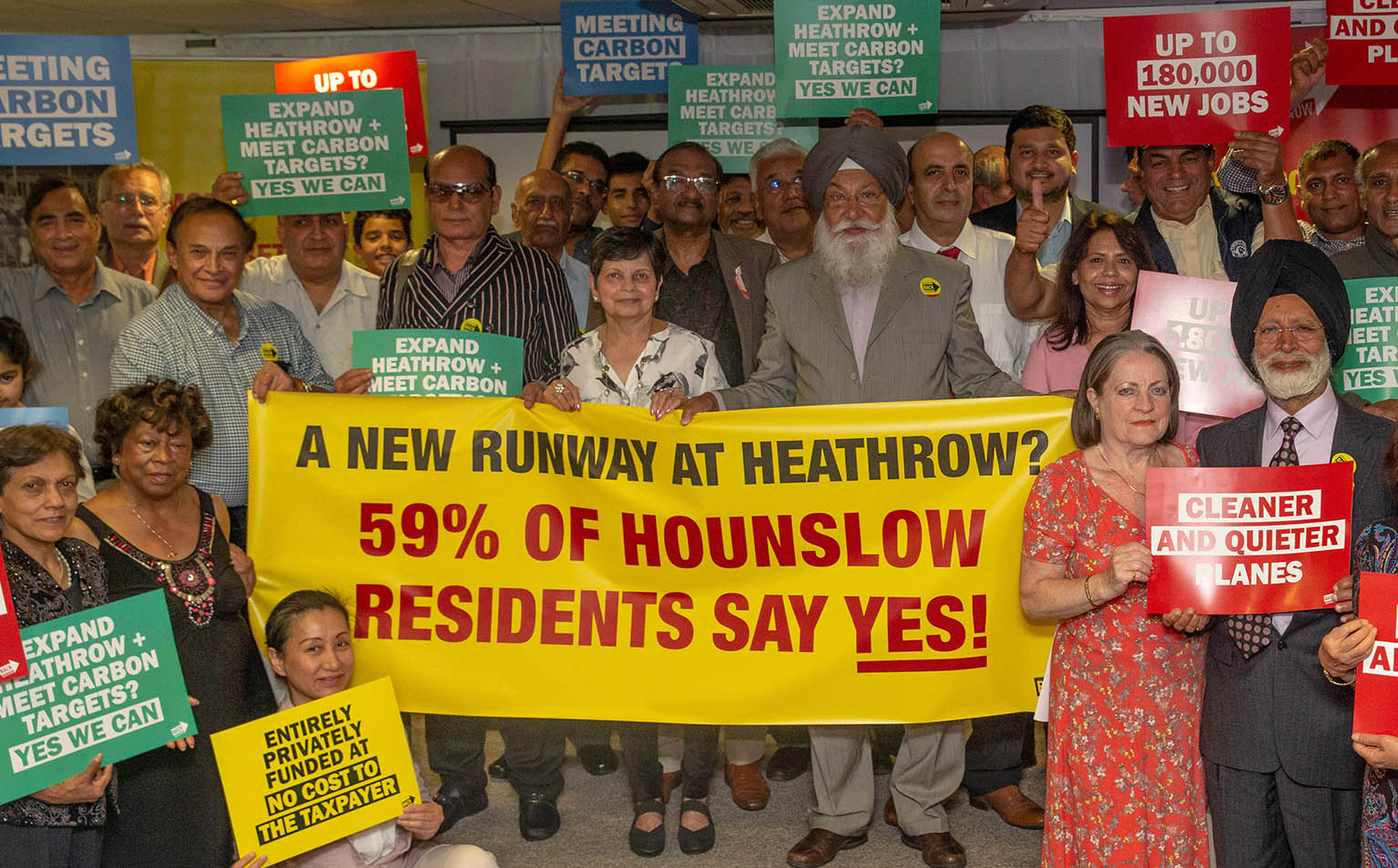 Mr Dhillon said: “Everyone knows that most people in Hounslow want this. It’s time for the council to have a free vote and back it too. I believe most councillors in Hounslow would agree and should now vote on it. It will create the jobs our next generation deserve.”

A survey of Hounslow residents published this year showed that support for the new runway outstripped opposition by 59% to 22%.

Back Heathrow Executive Director, Parmjit Dhanda added: “We know that far more people back the new runway than oppose it in Hounslow. Thousands of Hounslow residents work at the airport. The council’s own survey backs expansion, and I think the former Mayor is right – most councillors believe in the project too.”

Back Heathrow supporters say expansion can deliver the benefits of 5,000 new apprenticeships and up 180,00 new jobs for West London and the UK.

A new round of independent polling by Populus reveals that more people support expansion than oppose it in 16 of the 18 most local constituencies to Heathrow. 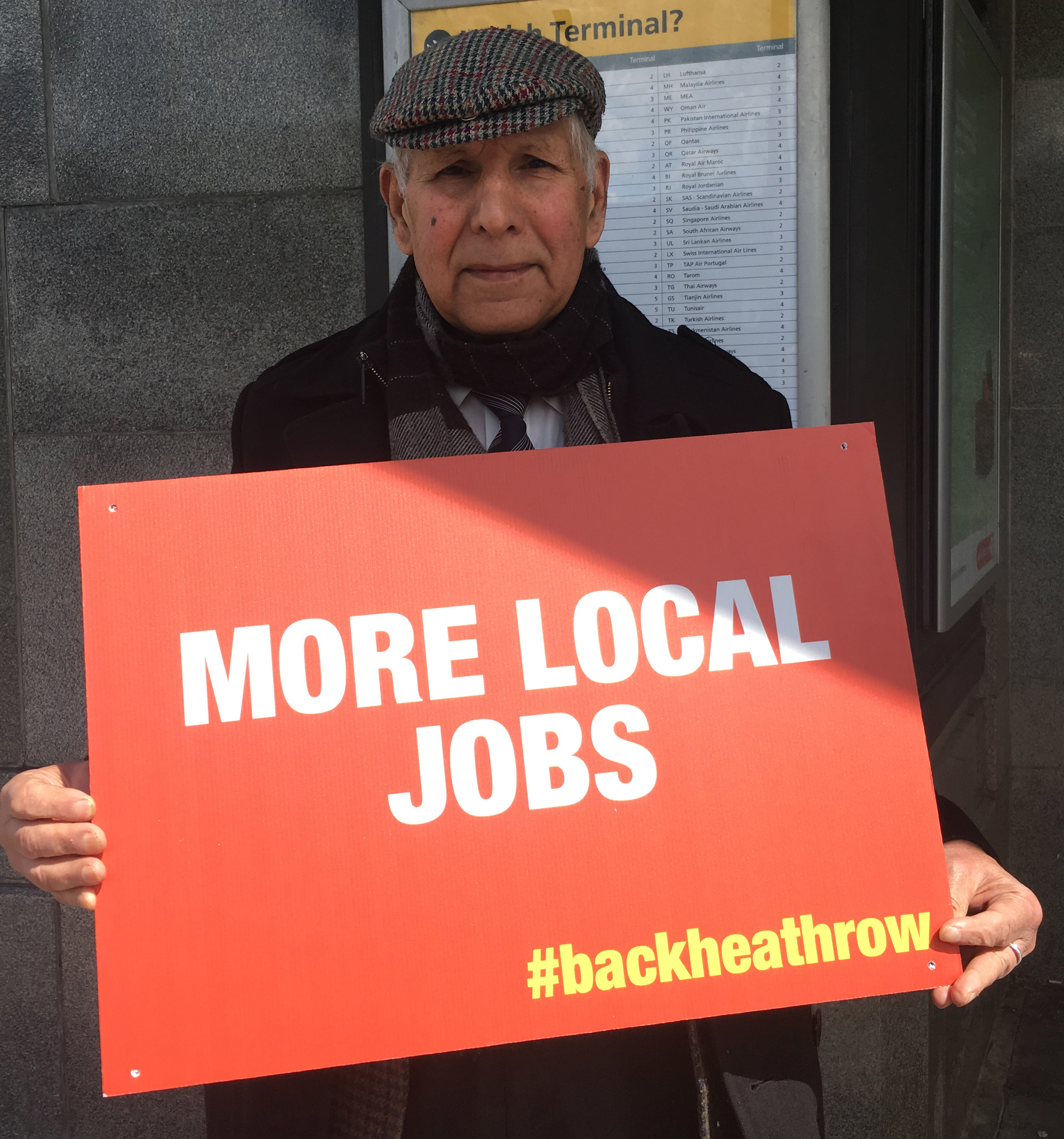