The UK needs a safe return to international travel

Back Heathrow supporters are joining others from the travel industry as part of a day of action at Westminster on Wednesday, June 23rd. Similar lobbies have been arranged for the UK’s other capital cities on the same day. 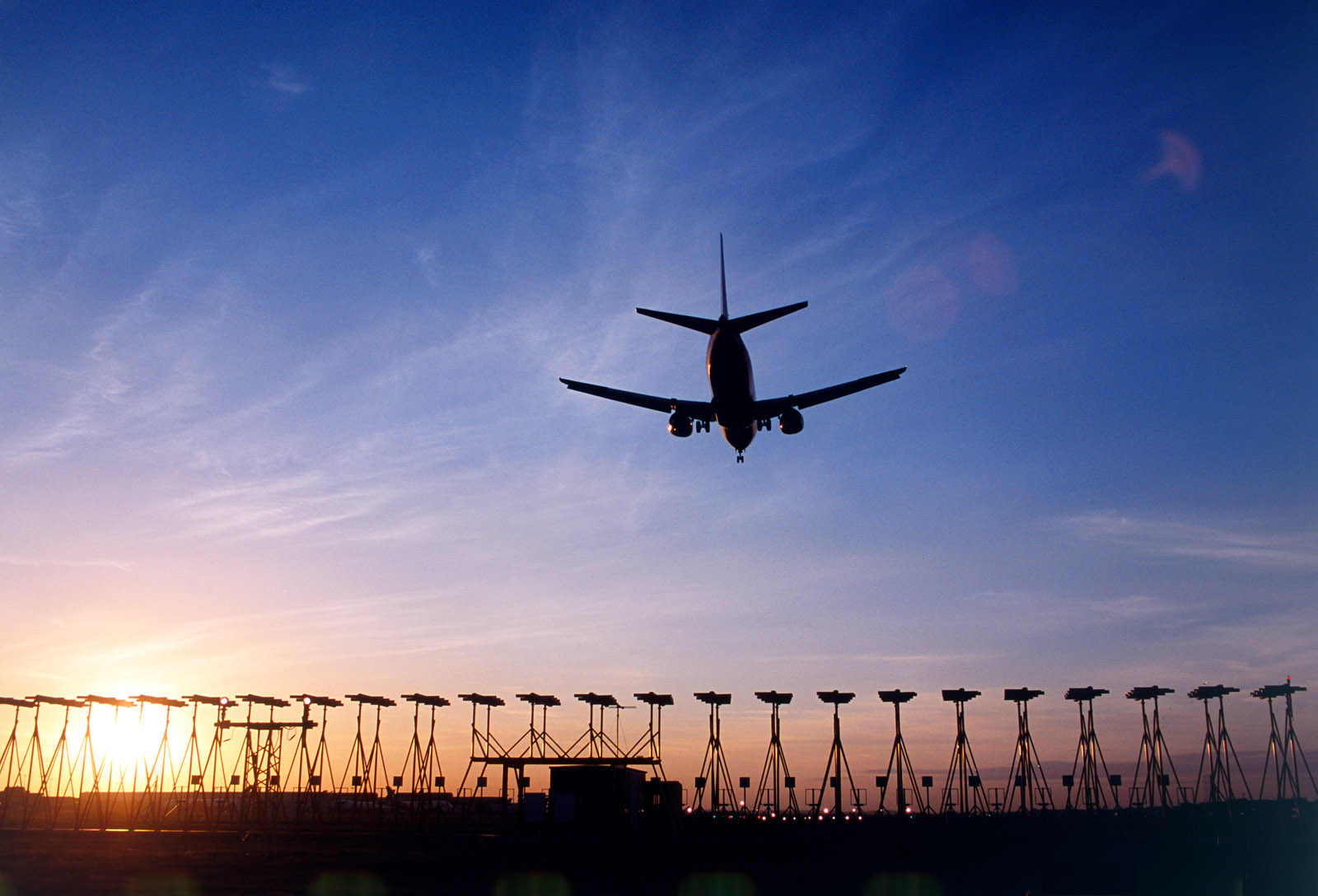 Trade bodies from across the aviation and travel industries are coming together on the day to urge the government to stick to its Global Taskforce Plan and ensure a safe return to international travel in time for the peak summer period.

The day of action involves a lobby at the Houses of Parliament, as well as similar events in Edinburgh, Cardiff and Belfast.

Parmjit Dhanda, executive director of Back Heathrow said the day of action demonstrates how dire the situation is for the aviation and travel industry.

“These sectors employ hundreds of thousands of people. Communities around Heathrow are particularly vulnerable. The fall-out from the pandemic has already cost many thousands of residents their livelihoods.

“Back Heathrow believe the government can do more to protect jobs in travel and aviation by extending the furlough scheme for the sector and by agreeing a safe return to international travel. They should stick to the science and use their own Global Task Force plan.”

Organisers of the day of action say the UK is falling behind other countries in restarting aviation and travel, particularly in Europe.

Back Heathrow argues that with the success of the UK vaccine programme, it is vital the government is proactive, and that a safe restarting of international travel is just the kick-start the UK economy needs.

Mr Dhanda added: “Heathrow is the engine room for the UK. We face doing permanent damage to the economy and the competitiveness of our aviation sector if the government delays further and fails to offer the support that jobs in aviation and travel need to survive.”