THE RICHMOND PARK SIDESHOW: WHAT NEXT AFTER THE ‘HEATHROW’ BY-ELECTION? 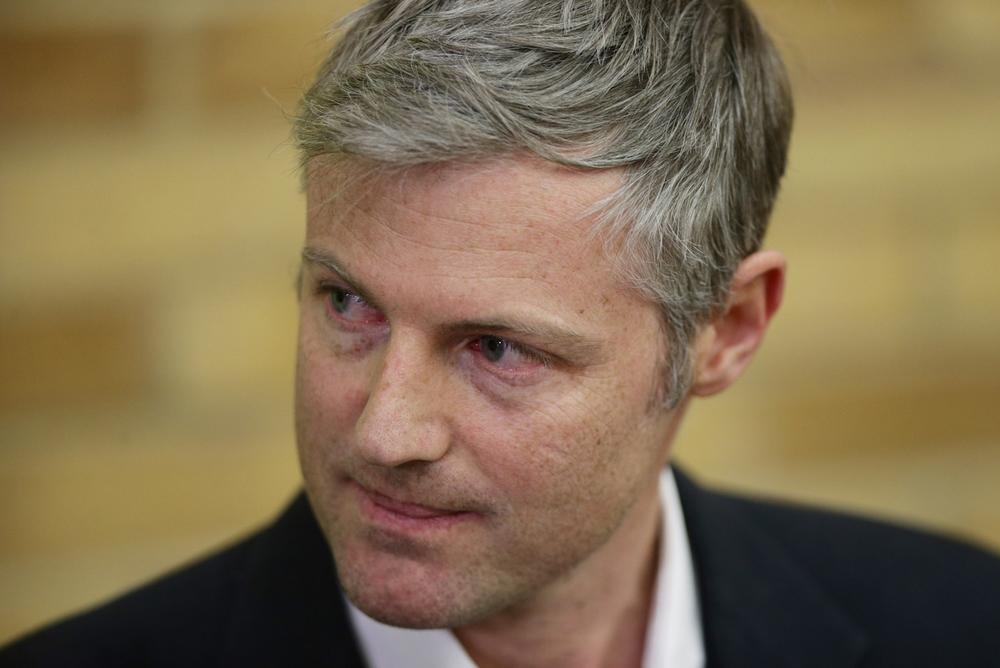 The Liberal Democrats pulled off a sensational victory in the Richmond Park and North Kingston by-election. They overturned a huge majority to snatch the seat from the incumbent Zac Goldsmith who stood as an independent having resigned from the Conservative Party and triggered the by-election when the Government gave the amber light for a third runway at Heathrow.

Although the new MP Sarah Olney is also against a third runway, I believe the defeat of Zac Goldsmith will send a strong signal to both the Government and Heathrow Airport that the public opposition to it is much less solid than they had expected.

For half a century, the wealthy Richmond constituency has been the bedrock of the opposition to Heathrow expansion. Yet it refused to rally round the candidate who had triggered the election on that issue, decided other issues, such as Brexit, were more important… when given the chance, the residents of Richmond didn’t prioritise the third runway…

The Government has many more hurdles yet to climb before it gets a third runway but it is not inconceivable that, if it does succeed, it will look back and see the Richmond result as the day the amber light turned to green.

These aren’t the words of a pro-Heathrow campaigner. They were written by the leader of the anti-Heathrow expansion campaign, John Stewart, Chair of HACAN (Heathrow Association for the Control of Aircraft Noise). John has campaigned against Heathrow expansion for decades and is a shrewd observer of the political landscape. For him to publicly acknowledge that the anti-expansion campaign failed to generate momentum where opposition has been strongest would have hurt but he is right.

Before the polls opened, we wrote that the Richmond Park by-election was an irrelevant sideshow as all the major candidates were anti-Heathrow. Moreover, most residents living in communities nearest the airport are in favour of a new runway and the project has widespread support across the UK.

Zac Goldsmith tried to make the by-election a referendum on Heathrow in order to get re-elected as MP. He failed on both fronts. The voters in Richmond Park decided what the by-election was about and they decided that Brexit and many other issues were more important to them than Heathrow.

The government supports Heathrow expansion and it has the firm backing of a majority of MPs. In south-west London, the people of Richmond Park have publicly declared ambivalence. Even opponents are beginning to realise that sustainable Heathrow expansion is seen is the right decision for the local area and the country. It’s about time.