THE GOVERNMENT IS RUNNING OUT OF EXCUSES TO DELAY HEATHROW EXPANSION 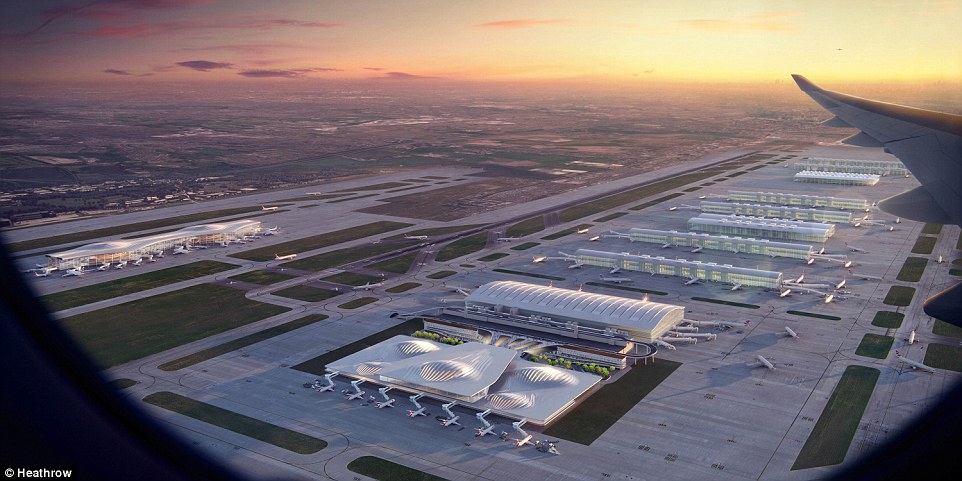 This week’s announcement by Heathrow Chief Executive, John Holland-Kaye that Heathrow will meet and exceed the conditions laid down by the Airports Commission is great news for anyone interested in the future prosperity of west London, the Thames Valley and the whole of the UK.

Our country has been plagued by indecision on airport expansion in the south east for months, years and even decades but this important announcement will help sweep away the barriers to finally building a vital new runway.

The news is a tribute to supporters of Back Heathrow and to the positive way they have conducted themselves during this campaign. Our supporters are local people who care passionately about their communities and want them to thrive and prosper in the future. They are united by a desire to see local jobs protected and Heathrow’s future secured.

The government has long known why Heathrow is the answer to Britain’s aviation capacity problem; a new runway at the UK’s only hub airport will offer new flights to emerging markets, protect existing jobs and create 77,000 new jobs and thousands of apprenticeships in the local area. It was the “clear and unanimous” recommendation of the independent Airports Commission – set up by the Prime Minister.

But Heathrow’s new announcement takes the process to the next stage and strips the government of any lingering excuses for not supporting a new runway. Even anti-expansion campaigners said Heathrow had “gone further than expected” and that the move “could turn out to be significant”.

As the UK’s largest port, a successful Heathrow is vital to the health of British economy - it is the only way to connect all of Britain to global growth and the only way to guarantee its future success is to expand.

With these new commitments in place Heathrow has passed the test of balancing the huge economic gain from expansion with the local and environmental impact. The case for a new runway at Heathrow is overwhelming; it’s time to get on and build it.