Rivalry between Europe and the US over the best sustainable aviation fuels could hinder plans to tackle aviation emission targets set out in the Paris Agreement.

EU proposals will mean a minimum of ‘green’ fuel would have to be used in every aircraft flying within the EU, with incentives to boost production.

However, the last time something similar was attempted, the US objected and the proposals were subsequently dropped. Although greener fuels are around 80% less carbon emitting than conventional aviation fuel, they are also up to four times more expensive to produce. Needless to say in the current economic crisis no airline wants to be undercut by a rival, even if it is for a greener fuel. 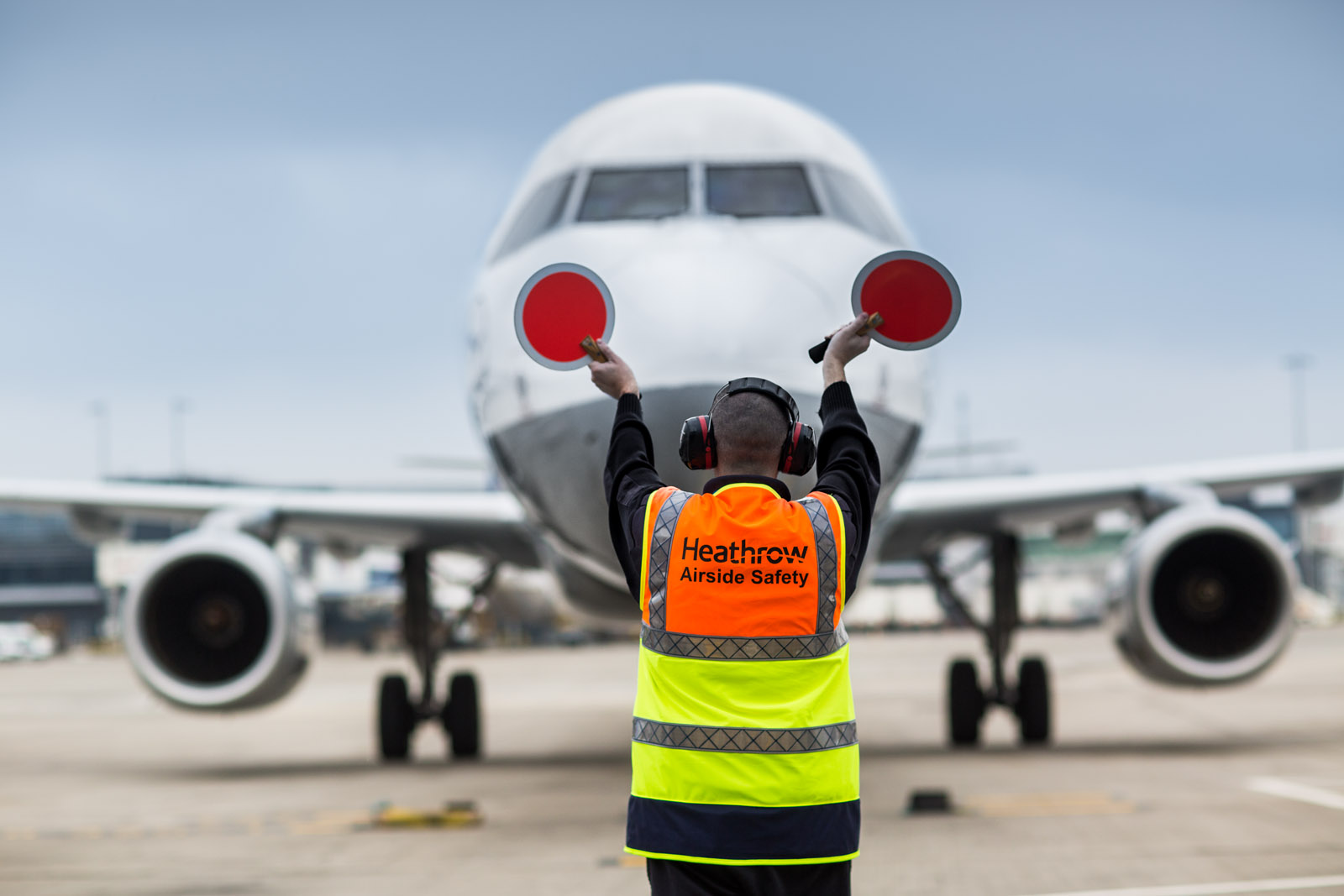 And it isn’t just cost – debate also rages over the type of aviation fuel that best meets the carbon challenge and is commercially viable and sustainable – a choice between biofuels and electrofuels.

In 2021, renewable fuels account for just 0.05% per cent of total jet fuel consumption in the EU because previous attempts to encourage take-up of sustainable fuels through tax incentives and carbon trading schemes have failed.

But just how green is green? The debate within the aviation industry is about how sustainable ‘biofuels’ are, with some airlines opposed to the inclusion of crop based biofuels like palm oil because of environmental consequences. Palm oil is under scrutiny because processing it into fuel enhances its commercial value and encourages deforestation.

Technology now allows fuel to be produced from non-biological resources by blending conventional kerosene with renewable hydrocarbon and the term ‘sustainable aviation fuel’ (SAF) is used to highlight their sustainable nature.

Unsurprisingly, EU states will lobby for options that suit their own industries. Sweden favours a broad definition for sustainable fuels, including crop-based biofuels, whilst Germany is opposed to biofuels and wants to promote next generation electrofuels – created by combining hydrogen extracted from water with carbon taken from the air.

At the moment nearly half of aviation emissions are generated by long-haul flights which are not suitable for electric and hydrogen technologies so SAFs remain the fuel of choice in aviation. There is hope that COP26 – the UN climate change conference in Glasgow in November - will broker global agreements to ensure the future use of SAFs.

Back home the conundrum that faces the UK is how to achieve growth and cut carbon. Solving it is crucial to achieving the aim of meeting the global demands for trade and travel, whilst meeting the all-important target of net zero carbon emissions by 2050. International agreements on SAFs will have a crucial role to play.