Seizing a golden opportunity for west London and the UK 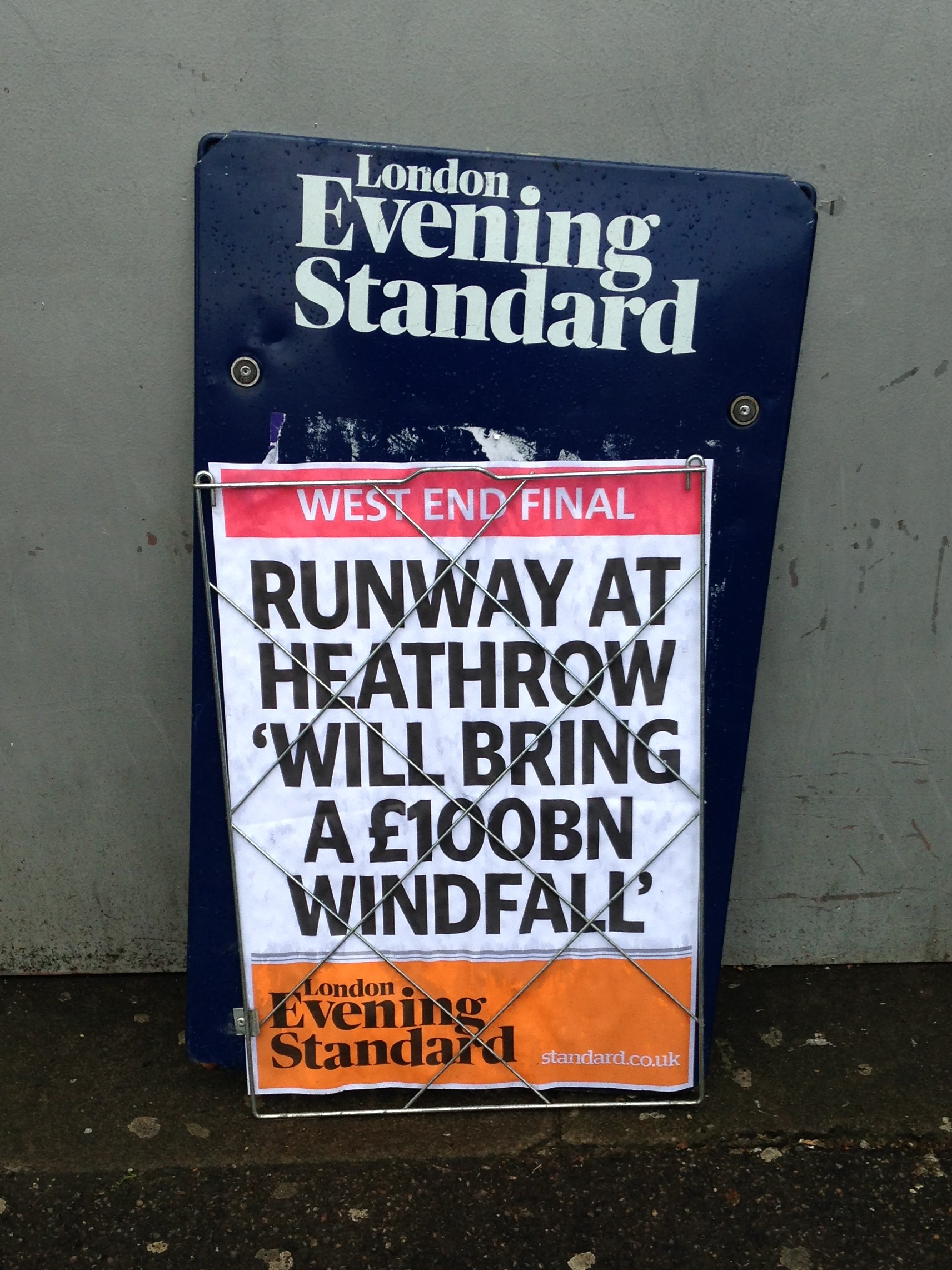 Sir Howard Davies, you have mail. Today, the chairman of the Airports Commission will receive detailed plans from the shortlisted schemes to solve the UK’s aviation capacity problem. Happily, two of these favour Heathrow.

For months, both plans have been under development whilst key questions about vital issues like aircraft noise, carbon emissions and transport links were answered. Now both plans have been made public, we are able to see for the first time the real benefits for all of us in west London, the Thames Valley and beyond.

The owners of Heathrow Airport - who favour a new runway to the north-west - say their option would create more than 100,000 jobs across the UK, including many locally. But they also point to £100bn of potential economic benefits and a £550m fund for noise insulation and property compensation. Supporters of the second option from Heathrow Hub, fronted by ex-Concorde pilot Jock Lowe, also offer large-scale job creation but say their proposal demolishes fewer houses and delivers a world-class noise mitigation strategy.

The other official option for the Airports Commission will be submitted by Gatwick. You may have seen some of their anti-Heathrow advertisements arguing that Gatwick is the ‘obvious’ choice for a new runway. We have no objection to Gatwick growth but not at the expense of Heathrow growth. Heathrow’s runways are full. This must be the priority – there is a hub airport capacity shortage, not a wider capacity shortage.

The Mayor of London’s plans for a new hub airport to the east of London, resulting in the closure of Heathrow, are still alive but only just. Boris will learn his fate in the autumn. However, it must be disheartening for anyone involved in this ill-fated project to watch the Mayor’s protracted and clumsy swanning back towards the House of Commons.

Like you, we want Heathrow to succeed, not decline. Any option to increase capacity at Heathrow will protect jobs and allow the wider economy in the area to flourish for years to come. It is clear that both of these new options for Heathrow’s future open an exciting new chapter for the airport and local communities.

The Airports Commission process is the final opportunity to secure a bright future for Heathrow and it is important that politicians seize it with both hands. If they do, they will find that the majority of local residents in west London are behind them – as first-rate, independent polling has shown year after year.

This week was an important step towards making Heathrow’s future more secure, but there is still a long way to go before a final decision is made. If local elections are taking place where you live, make sure you tell any candidate that comes to your door your views, so that they are under no illusion about how local people really feel about Heathrow.

We’ve launched a new Facebook to help everyone stay in touch with the campaign. On the page you’ll find all our all our latest news and pictures from the campaign. You can find us here: https://www.facebook.com/backheathrow or by searching ‘Back Heathrow’ on Facebook.

Remember to click the ‘thumbs up’ to receive our updates.