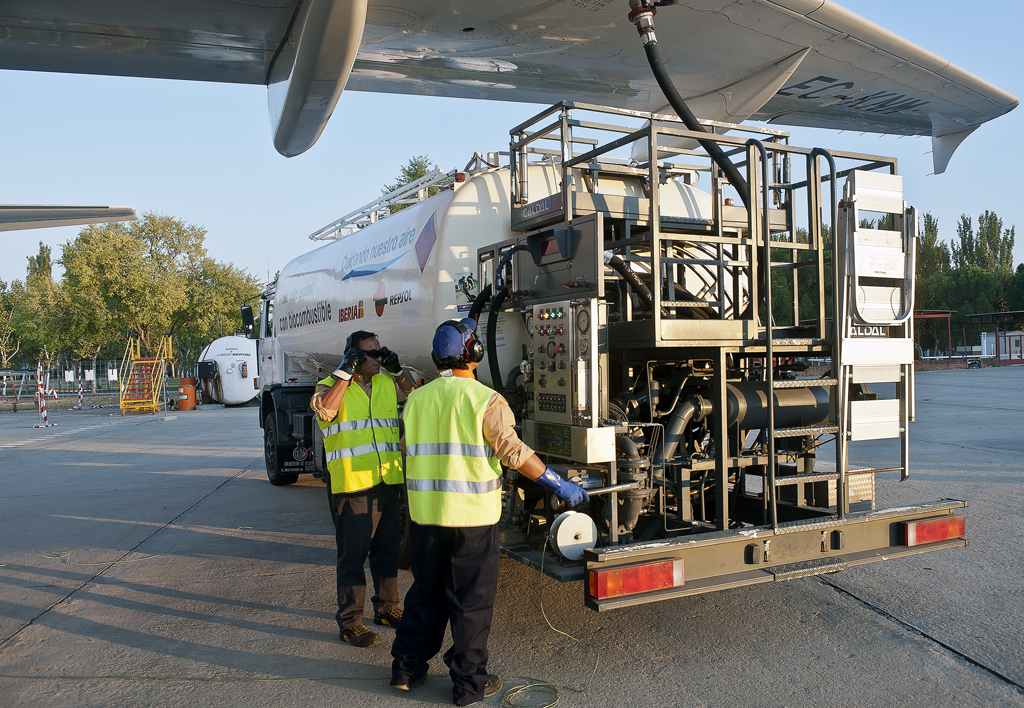 That’s why it was such good news last month that several US airlines signed large orders for SAFs. Delta Airlines purchased 250 million gallons of SAF from sustainable fuel maker Aemetis for delivery over the next 10 years. Jet Blue and United airlines also signed SAF deals recently worth a billion dollars – the latter ordering up to 1.5 billion gallons over 20 years.

This is encouraging; the more airlines who order SAFs, other airlines will be reassured that SAF’s are economically and technologically viable. This in turn creates an incentive for fuel makers to increase SAF production and drive down costs to airlines.

Aircraft engine maker Rolls Royce is banking on greater SAF usage in the 2020s. The company announced on 15th October that, by 2023, all the commercial aero-engines in its Trent family of engines will be able to fly with 100% SAF usage.

This is reassuring news for airlines. Currently, planes are cleared to run on a maximum 50% blend of SAF and traditional jet fuel. But with engines cleared for 100% usage, the demand for traditional fossil-based fuel will peak – and decline.

Governments have an important role to play here. Whilst the US Government announced its intention to produce 3 billion gallons of SAF by 2030 in September, the British Government, on the 19th of October, announced its Net-Zero Strategy. The strategy included a fund of £180m for developing SAF processing plants in the UK. Perhaps more significantly it included plans to put in place mandates for the industry to deliver a minimum of 10% SAF in every flight by 2030.

This is an important step in developing a homegrown SAF industry, producing demand from airlines, new jobs and a steady supply of SAFs for UK airports.
SAFs are no longer the future, they are the present. With continued government and industry support the usage of SAF will continue to grow and help ensure that aviation reaches net zero carbon emissions ahead of the 2050 target.