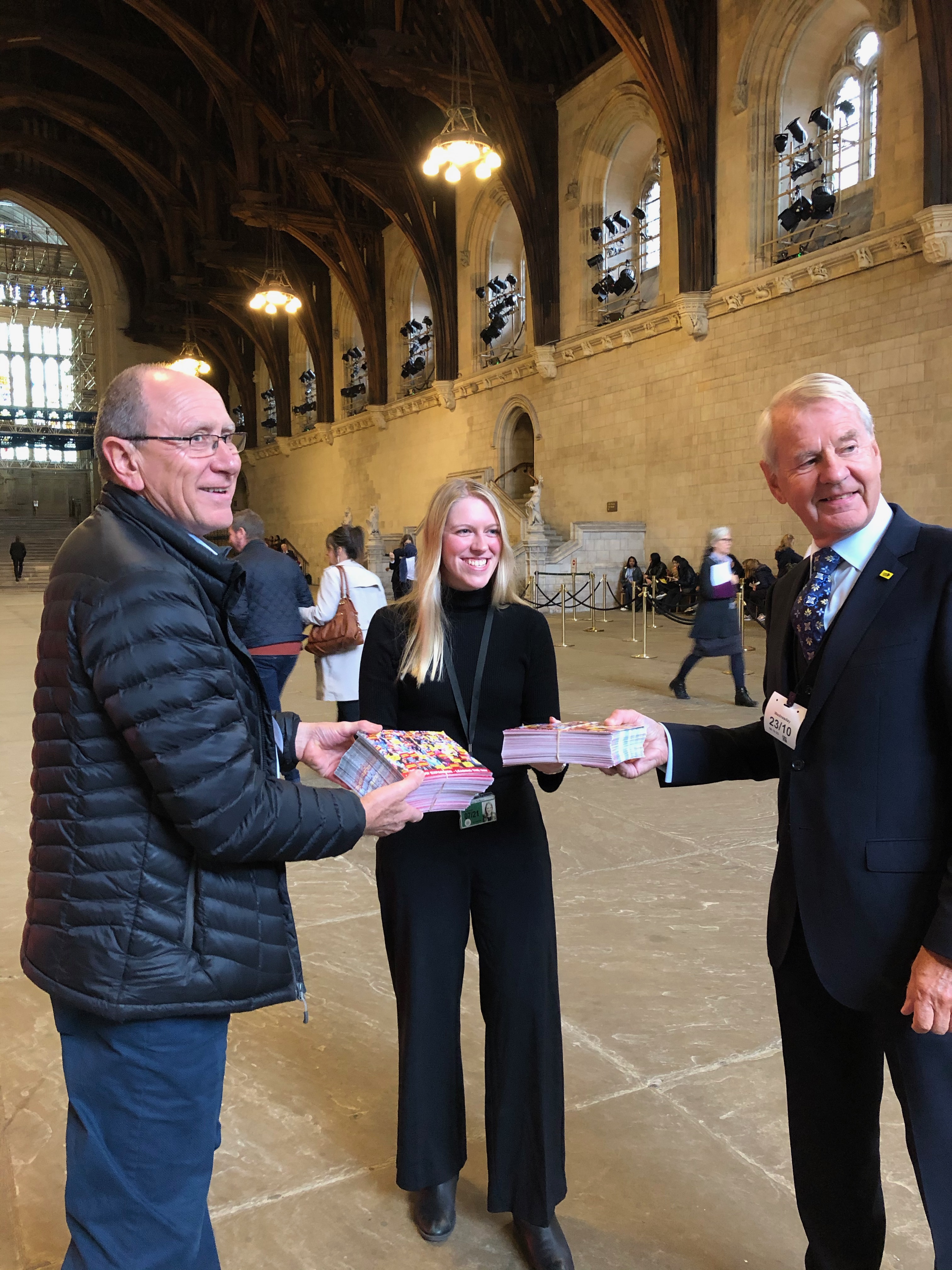 Mr Holcroft from Weybridge said: "The new runway project is an infrastructure project of national importance. It is now time to get on and build it.”

Mr Gurney from Chertsey added: "The new runway will provide many jobs and apprenticeships to local communities and boost the UK economy. It also means the long awaited upgrade of London airspace that will reduce queuing on the ground and in the sky over London, which in turn will improve air quality."

In a recent statement, Mr Hammond said the best interest of his constituents was best secured by concentrating on the delivery of the robust safeguards that the Airports Commission report recommended in 2015, against a backdrop of a very strong push-back against the night flights ban by Heathrow airport and British Airways, its biggest user.

This includes compliance with air quality standards, respite arrangements, no increase in vehicle-access to the airport, a ban on night flights and a generous compensation scheme both for individuals and for local communities.

Mr Hammond said: “I believe the planned redesign of airspace around London creates huge opportunities through the use of steeper angles of ascent and descent to reduce noise footprints. It is through this airspace redesign, as much as the technology of aircraft themselves, that the Airports Commission predicts will see a reduction in noise footprint over the coming decades.

“This model for Heathrow expansion will create thousands of new jobs and training and apprenticeship places for local residents, in addition to increased employment opportunities once expansion has been completed. It will undoubtedly underpin the area’s prosperity for decades to come.”