WHY MORE LOCAL PEOPLE SUPPORT HEATHROW EXPANSION THAN OPPOSE IT 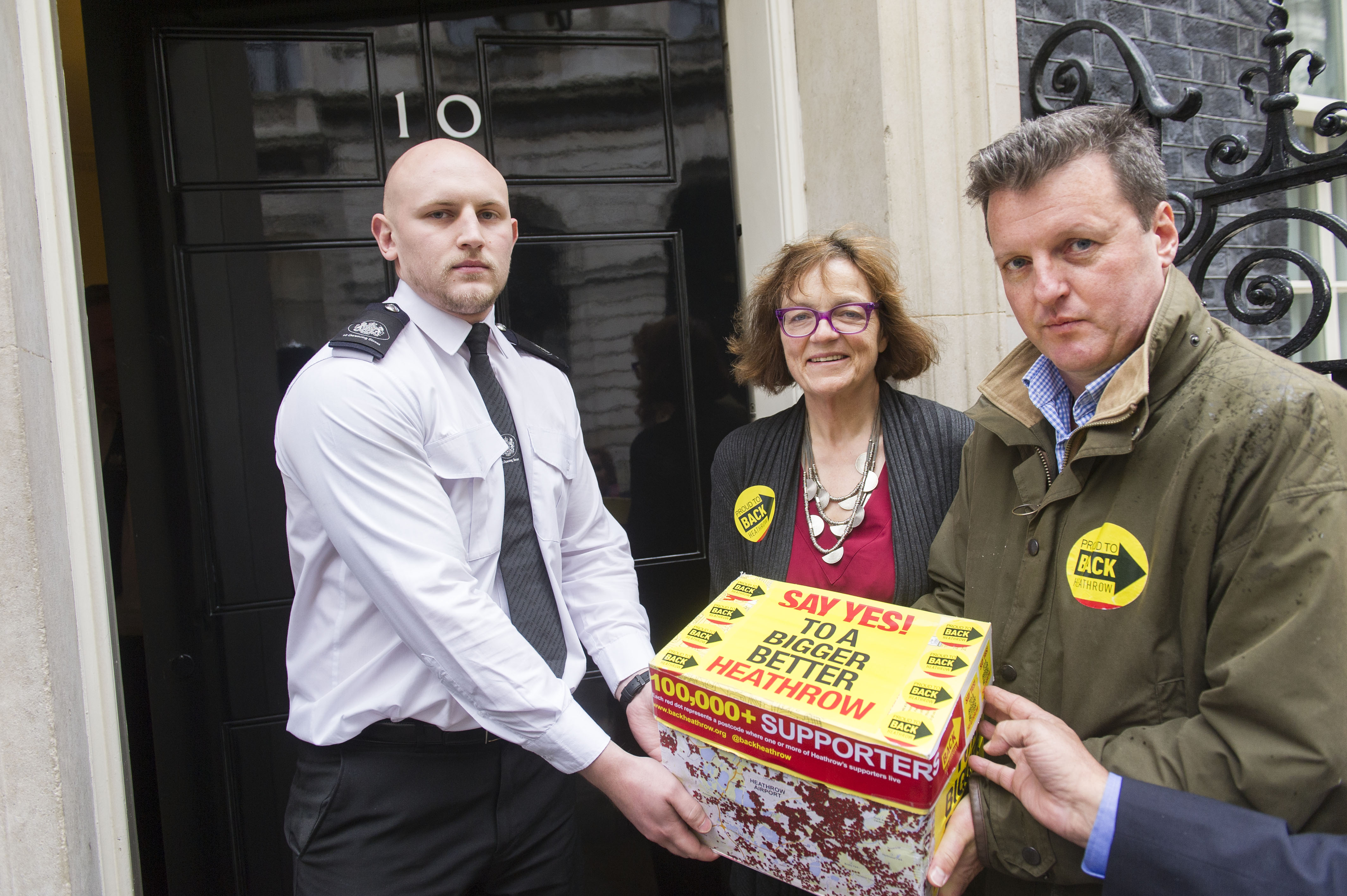 HERE ARE TWO QUESTIONS FOR YOU...

When is it wrong to say 50% over 33% means 'most people support something'?

And the answer to both questions is... when it comes to campaigning for Heathrow expansion. At least, that is the view according to the Advertising Standards Authority (ASA) which last week controversially banned one of our adverts following complaints from a handful of anti-expansion campaigners. The full ruling can be found here.

Evidence clearly shows that in a major independent poll of 12 parliamentary constituencies, 50% of local residents support Heathrow expansion whilst 33% remain opposed. But what makes the ASA decision truly confusing is the fact that based on the ASA's own definition of what constitutes 'near to Heathrow' no fewer than 53% of local residents back a new runway.

It is highly likely that most people (!) won't care about the technical detail but the ruling will still stand, we think, unfairly. The reaction of a small but increasingly vitriolic number of anti-Heathrow protestors to the ruling is exactly why the Back Heathrow campaign is needed. They despise the fact that we are giving oxygen to an alternative view - one backed by huge numbers of local residents - when for too long they have had the floor to themselves. We are shattering the myth that it is always 'big business' v 'little residents' when it comes to major infrastructure projects - and our opponents, spearheaded by well-organised and determined green fanatics, do not like it one little bit.

In the recent Airports Commission public consultation, 82% of the 70,591 responses were in favour of Heathrow expansion. Most of these were local residents so we think the ASA is on wafer-thin ice with its ruling. More local people support Heathrow expansion than oppose it - that's a fact. And our new adverts will prove it.