Heathrow expansion appeal will not change the view of local people

Commenting on the Court of Appeal decision allowing claimants against the Government’s plans to expand Heathrow permission to appeal in a hearing beginning on 21 October 2019, Parmjit Dhanda, Executive Director of Back Heathrow said:

"We know that the ‘No 3rd Runway Coalition’ is campaigning off the backs of local people and their council tax payments. We estimate over £2m of taxpayers' cash has now been wasted. 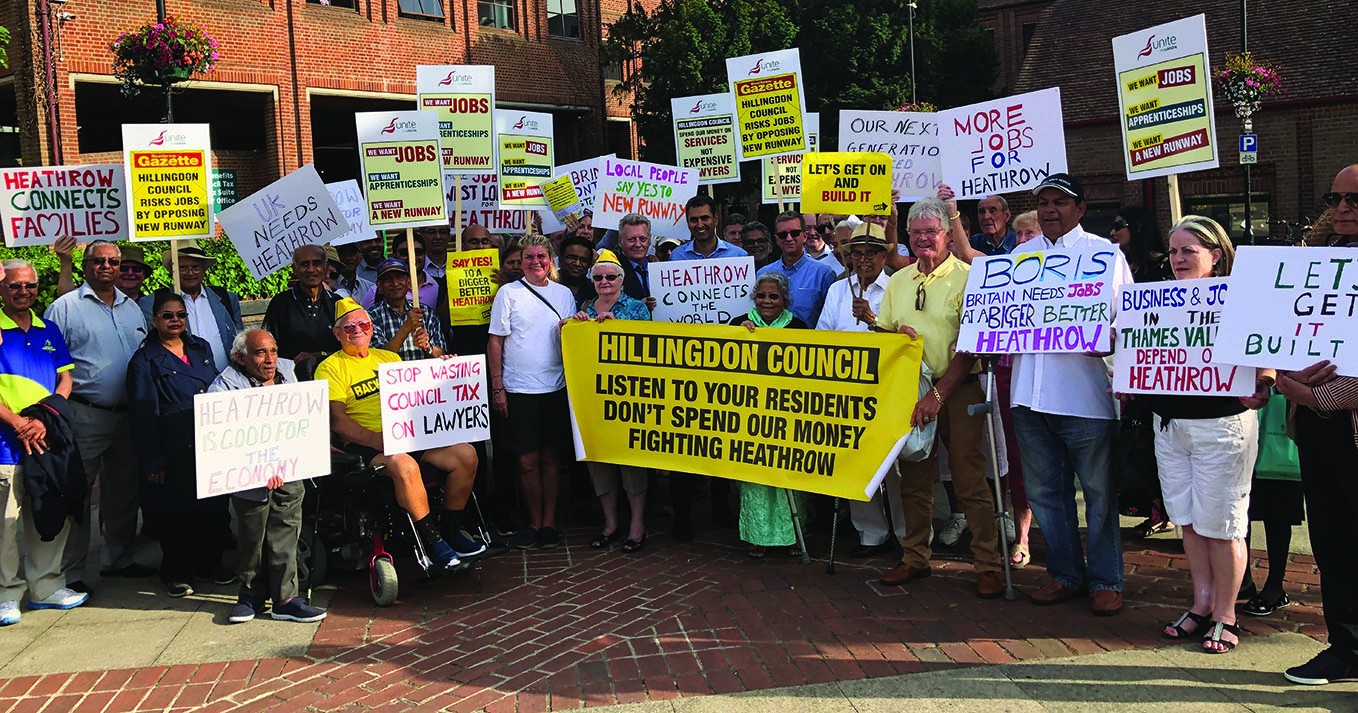 “However, they will continue to raise expectations that they are going to win another court battle, despite the damning verdict of the last one, where it was made clear that they had not raised any significant issue which had not already been addressed.