Business rates relief paid back to the government by Sainsbury’s, Tesco, Aldi and Morrisons should be used to save jobs in the communities around Heathrow airport. That is the verdict of Back Heathrow the community campaign that represents the views of over 100,000 residents and businesses that depend on the airport for their livelihoods. 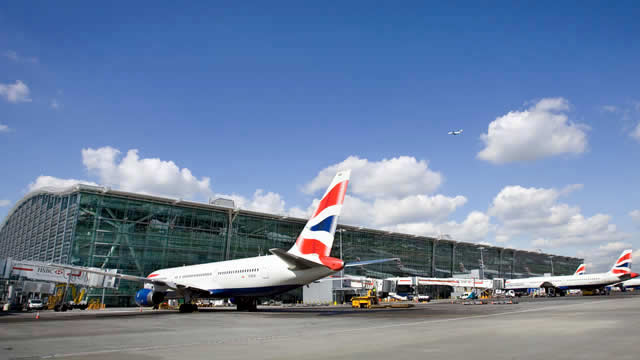 Whilst booming supermarkets were given 100% waivers to their business rates bills, Heathrow airport has only been given a waiver of 7% of its £120m bill. Heathrow is the country’s largest single site payer of business rates, and its biggest employer.

Back Heathrow Executive Director, Parmjit Dhanda said: “The decision by big supermarkets to hand back over £1bn in business rates relief is welcome. However, Heathrow is on its knees and the west London communities that depend on it are facing a jobs crisis.

“The government could redirect the supermarket money to waive Heathrow’s business rates and save thousands of jobs. Airports in Scotland and Northern Ireland have received a 100% waiver, but not Heathrow. West London needs equal treatment.”

Heathrow airport pays £120m in business rates, yet because of the pandemic it has lost 82% of its flights. So far in 2020 Heathrow has lost £1.5bn in income and has been offered a waiver of just 7% of its business rates.

A recent report by Oxford Economics suggests that up to 62,000 local jobs could be at risk due to the downturn at Heathrow airport. Heathrow is the country’s biggest single site employer and is also the biggest employer in the Prime Minister’s own constituency.

The Oxford Economics report into reduced activity at Heathrow is here