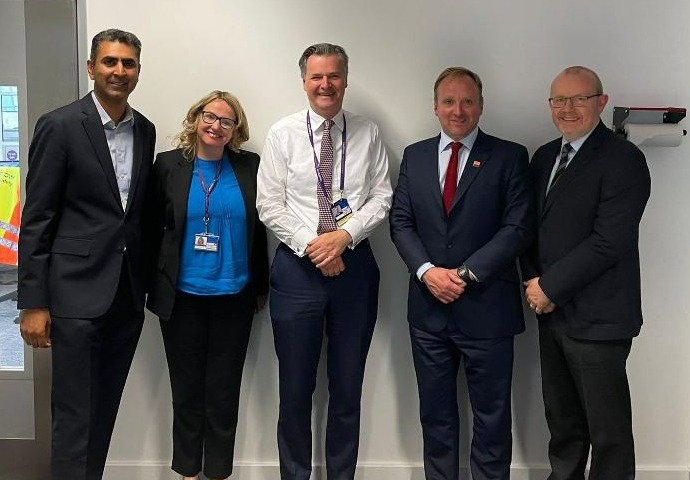 “Aviation is vital for jobs and for the future of the UK economy. The rollout of the London Living Wage to workers at Heathrow is a welcome step; but it must go further to cover people working for all contractors and suppliers and it was good to discuss with John [Holland-Kaye] how this may be achieved. 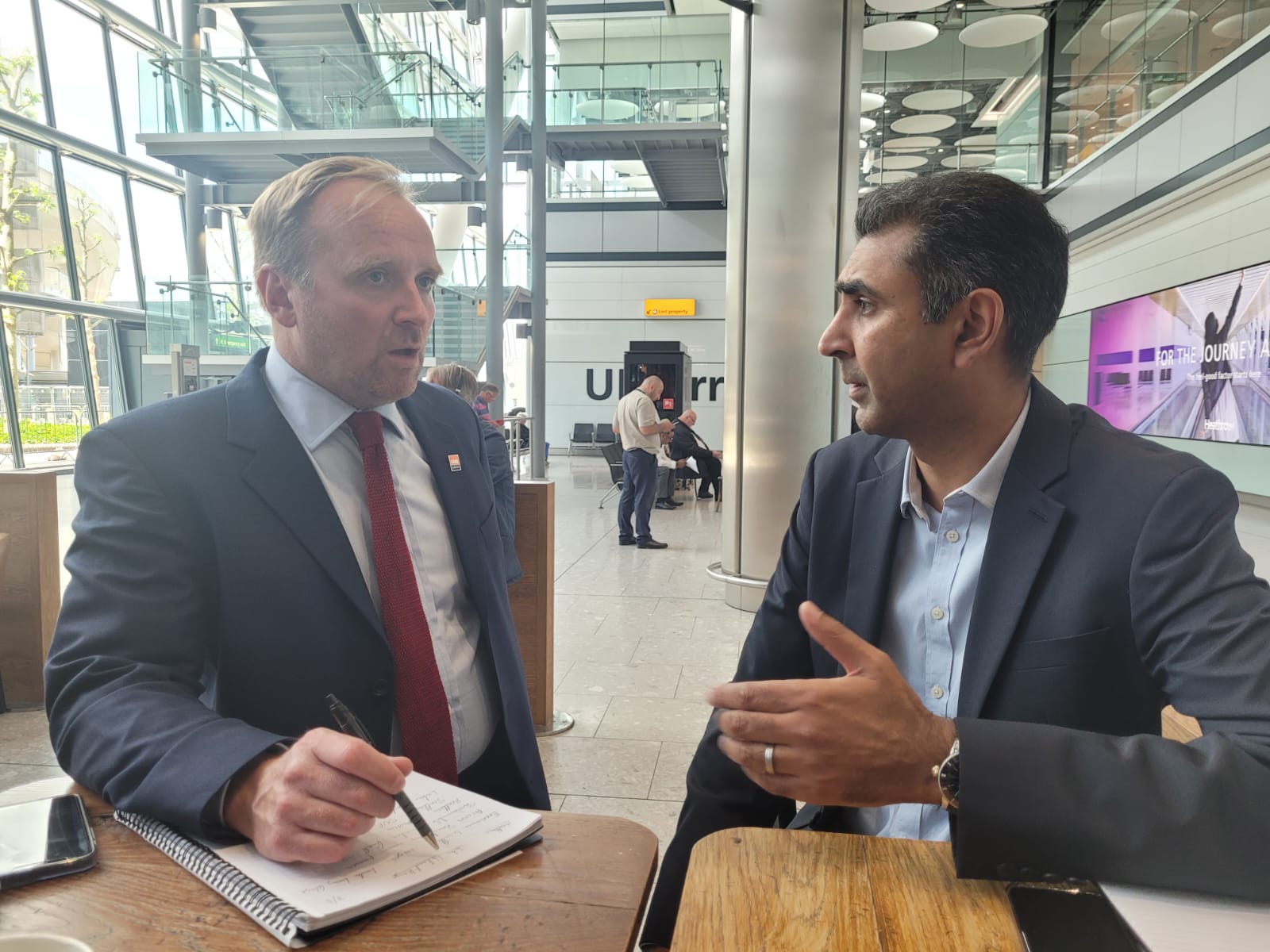 “Heathrow now pays at least the London Living Wage to its workers which is important, especially as prices and household bills rise. We have a shared vision to see this extended to the wider supply chain, where so many of our 100,000 supporters work.

“Sustainable aviation fuels are the future of the industry; they’ll create thousands of new jobs; and it’s fantastic to have the airport and major trade unions working together on creating a better paid workforce and a sustainable future for aviation.”