In the period September 2018 to March 2020 the London Boroughs of Hillingdon, Windsor and Maidenhead, Hammersmith and Fulham and Transport for London spent £944,603 on legal fees, publicity and the direct funding of anti-expansion campaign groups.

Elsewhere, Transport for London spent £452,336 on legal fees; the Royal borough of Windsor and Maidenhead spent £110,417.71 on legal fees; and Hammersmith and Fulham spent £35,000 on legal fees.The London boroughs of Richmond and Wandsworth have not provided information to the FOI request.

In total, from previous FOI requests, these local boroughs have spent a combined sum of nearly £3m of tax-payers money opposing Heathrow’s new runway over the past decade. 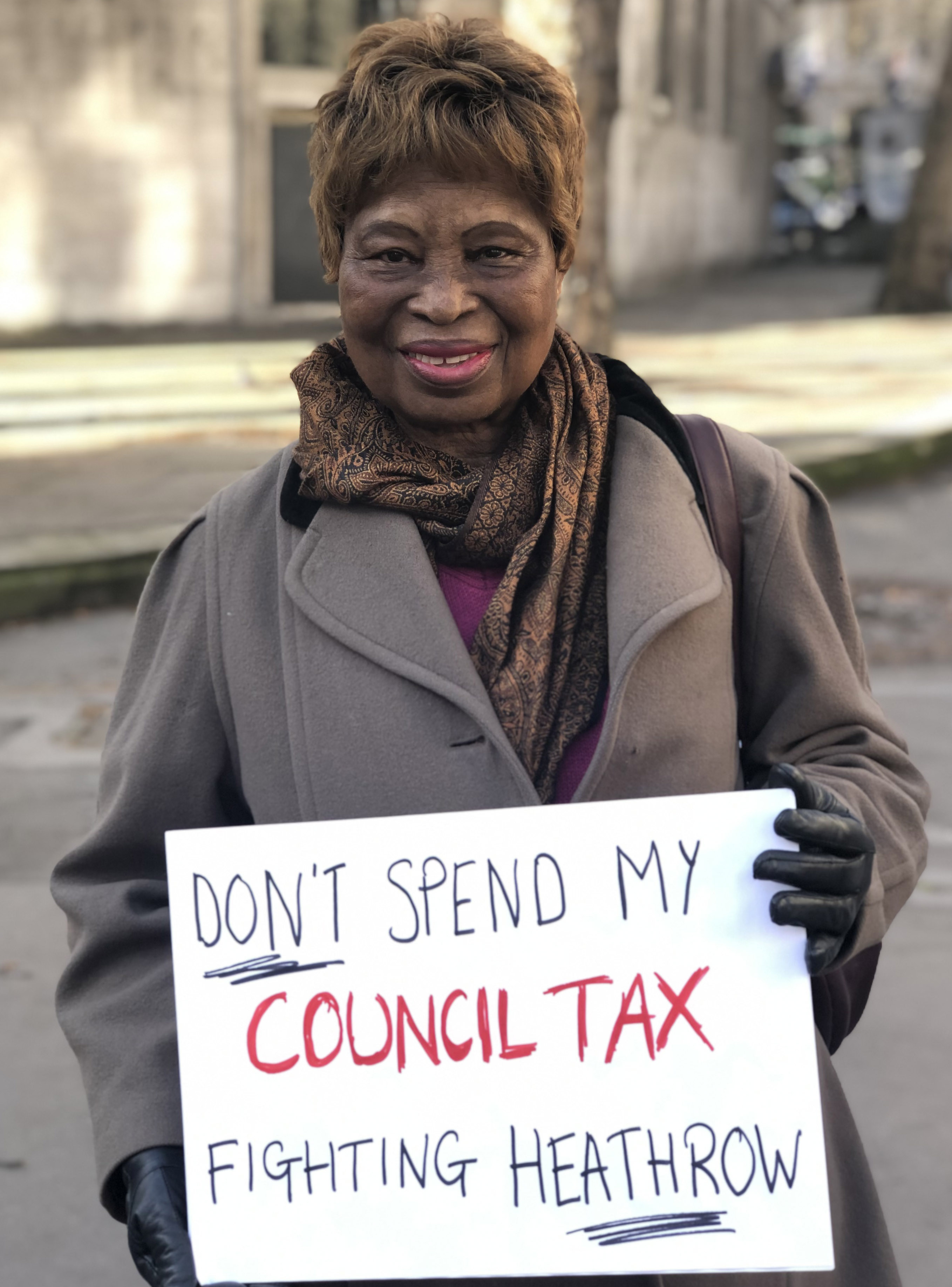 Parmjit Dhanda, executive director of Back Heathrow said: “These FOI requests give us all a sobering reminder that whilst some politicians are talking up a ‘build, build, build’ agenda, the reality on the ground is different. Lawyers have gotten rich taking up councils’ ‘block, block, block’ agenda. It would be sensible if they engaged constructively with the project to ensure we build the cleanest and greenest runway in the world.”

Warren Kenny, GMB union’s London regional secretary said: “The issue of developing more capacity at Heathrow has been round the block of enquires, reports and votes in Parliament for so long that no one can remember all the stages in this exhaustive process to give the go ahead to this necessary development.

“After Parliament finally gave the green light it is extremely disappointing to discover the extent to which local councillors gave the go ahead to spend shed loads of taxpayers’ money to further extend and prolong the process. This is a serious waste of public money on what to the public is time-wasting infighting between different parts of the public sector. The public take a very dim view of this activity.”

Peter Kavanagh, Unite the Union’s London and Eastern Regional Secretary said: “These councils should be spending their resources on public services for their citizens. It is not the time to be wasting money on expensive lawyers. Now, more than ever, we need to create quality unionised jobs with a new runway at Heathrow airport.”

Sally Smith, Chief Operating Officer of Hounslow Chamber of Commerce said: “If the UK is to mount a fightback from this economic crisis, the government and London councils should make Heathrow and a new runway the centrepiece for our economic recovery. Expensive legal challenges will jeopardise 180,000 new jobs and 10,000 apprenticeships – just at the time when they are needed most.”

In February, the Appeal Court ruled that Heathrow expansion had met the required standards on air quality and noise, but more worked needed to be done to show how the Paris Agreement on carbon reduction targets would be met. The Supreme Court will give further consideration to Heathrow’s expansion in the Autumn.

Royal borough of Windsor and Maidenhead