Council Tax Should Not Fund Legal Fees, say Back Heathrow

Following the landslide victory in Parliament on Monday, four councils and the Mayor of London have threatened legal action in a bid to put a stop to the project.

With 100,000 registered supporters in West London and the Thames Valley, campaign group Back Heathrow has been backing the local community’s call for a new runway and the thousands of jobs and economic benefits it will bring. 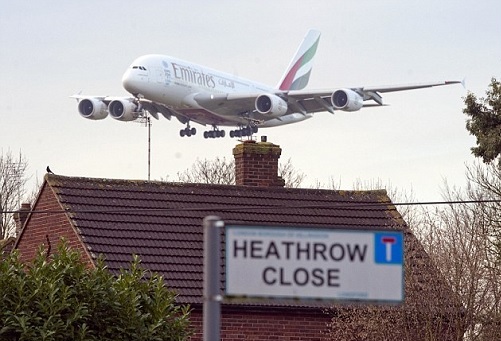 Mr Dhanda says: “This week MPs across Parliament voted overwhelmingly in favour of Heathrow expansion with a majority of 296.

“Now is the time to work together and put our differences aside to get the best possible deal for our country and for local communities. It would be a shame to see this opportunity squandered and money wasted by going against the clear will of Parliament.

“The evidence of numerous polls consistently shows that in a majority of constituencies surrounding Heathrow Airport, more residents support expansion than oppose it.

Residents are set to benefit with 77,000 new local jobs, and 5000 new apprenticeships.