Local councils’ expenditure opposing a new runway at Heathrow has hit a new high after freedom of information requests made by the Back Heathrow campaign revealed how much they had spent in the period September 2018 to March 2020. 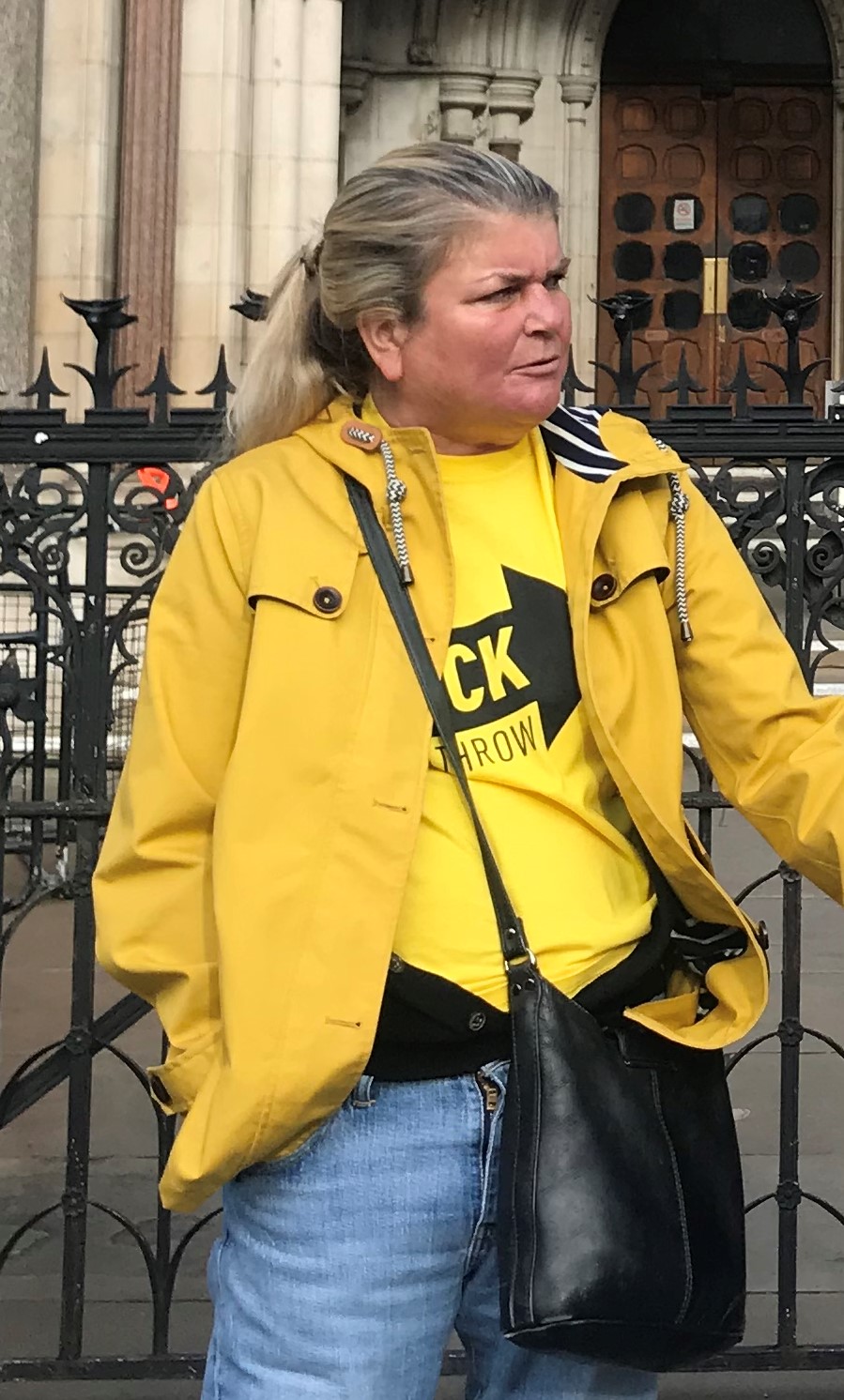 In total – including previous FOI requests – these boroughs have spent a combined sum of nearly £3m of tax-payers money opposing Heathrow’s new runway over the past decade.

Parmjit Dhanda, executive director of Back Heathrow said: “Although councils have a right to spend taxpayers’ money on lawyers, legal fees, propaganda and anti-expansion campaign groups, I think they need to be more upfront and honest about it. It shouldn’t require FOI requests to obtain this information. Many local people think this is a waste of money at a time when their jobs in the aviation sector are already under huge pressure.”

Fiona Sadek, a local resident from Richmond said: “Heathrow is by miles the biggest local employer in west London. Who gave my council permission to spend my money on this stupid campaign against more local jobs? My neighbours and I think council tax should be spent on council services. Plain and simple.”

In February, the Appeal Court ruled that Heathrow expansion had met the required standards on air quality and noise, but more worked needed to be done to show how the Paris Agreement on carbon reduction targets would be met. The Supreme Court will give further consideration to Heathrow’s expansion in the Autumn.

Royal borough of Windsor and Maidenhead