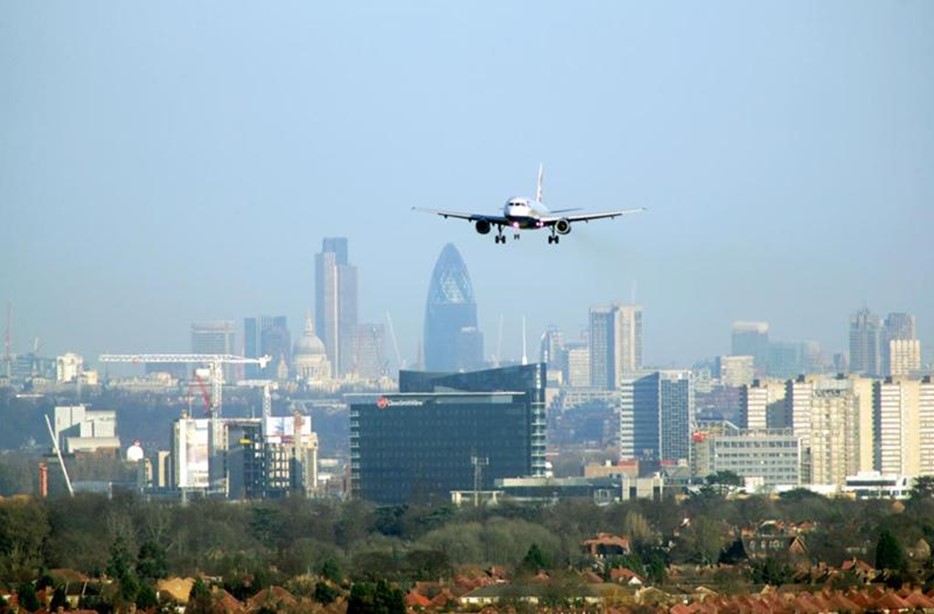 The debate around airport expansion is often complex, as you might expect for a decision that could have such an enormous impact on the future of the UK’s aviation policy and the economy. Despite this complexity, the question facing the Airports Commission is a very simple one: Heathrow or Gatwick?

It might not surprise you to learn that Back Heathrow is firmly behind both Heathrow Hub and Heathrow Airport’s proposals for expansion. Whilst we don’t oppose an additional runway at Gatwick, any expansion at Gatwick must not be at the expense of extra capacity at the UK’s only hub airport: Heathrow.

This week anti-expansion group HACAN published a blog in which the Chair of HACAN, John Stewart, said he would not lead a campaign for NIMBYs (Not in My Back Yard). In his blog, John noted “I have watched nimbys in action and I don’t like what I see.  I get particularly irritated by nimbys picking and choosing arguments to ‘support’ their case when they really mean ‘not in my backyard’.”

At Back Heathrow we were particularly dismayed to see a small number of NIMBYs in action over the past few weeks, where some politicians in west London feel that they cannot support expansion at Heathrow due to misplaced ideas of opposition, but are quite happy to expand other airports instead. Only this week Wandsworth Council was called the ‘NIMBY capital of Europe’ for opposing Heathrow, but backing Gatwick expansion.

Wandsworth noted the importance of airport expansion and the ability of growth to create ‘valuable new jobs’. These benefits could just as easily have been used to support Heathrow. Wandsworth is clearly picking and choosing the arguments that they wish to use to support their case, when, as John Stewart noted, they clearly mean ‘not in my back yard’.

What is really needed in this debate is facts. Luckily for us, the facts are firmly on Heathrow’s side. Figures released from the Civil Aviation Authority show that Heathrow’s position and value as the UK’s only hub airport continue to make its case for expansion stronger. Between Heathrow and Gatwick there really is no contest as to where capacity is urgently needed:

These statistics are compelling, but even more so when we consider that the majority of Heathrow’s frequent fliers live in the boroughs closest to the airport. What’s more, two thirds of the UK’s air freight goes from Heathrow, 15 times more than Gatwick.

The economic case for Heathrow’s continued growth is overwhelming, and it is facts like these that make our 50,000+ supporters not NIMBYs but IMBYs. Our supporters have chosen to join our campaign because they want to build on the existing strength of the local economy and provide jobs and prosperity for generations to come.

Expansion at Heathrow would provide our local communities with over 50,000 new local jobs, and 10,000 new apprenticeships for our young people, with the potential to end youth unemployment in the areas around the airport. They want these benefits in their back yard.

Doing nothing is not an option. The UK is falling behind its competitors, losing around £14 billion every year due to a lack of connection between us and the world’s developing economies. The UK trades 20 times more with nations to which we have a direct connection compared to those with which we don’t. It is vital that we get the direct flights we need to countries like India, China, Russia and Brazil in order to allow British business to take advantage of the huge potential that these global markets offer.

Yet Heathrow is about more than flights to far flung places. It is about thousands of local people being incredibly proud of a major west London employer. There is a wonderful opportunity to secure a bright future for a national asset and the local communities who rely on its success. Let’s stand together and say ‘yes’ to the benefits of a better, bigger and quieter Heathrow.