Captain Cameron, enough of the delays and diversions. 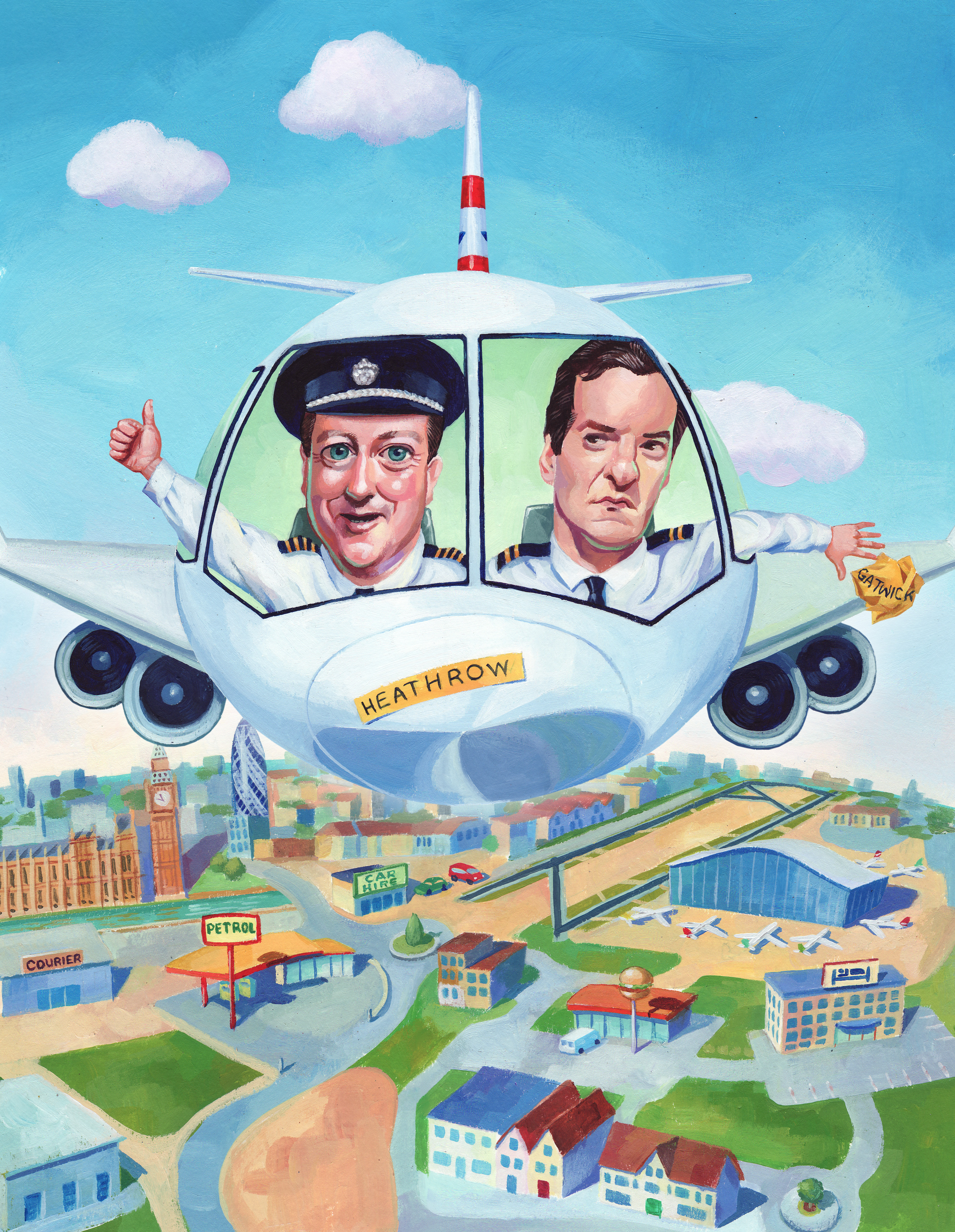 The UK is on the final approach to Heathrow expansion and a prosperous future. But we apologise for the delay while First Officer Osborne waits for the Captain to make some final checks.

Heathrow expansion has the backing of local residents, businesses, exporters, airlines, trade unions, regional airports and a majority of MPs. It’s also the “clear and unanimous choice” of independent experts commissioned by the Government to decide where to build new airport capacity.

It’s time to land Heathrow expansion and watch the UK take off.