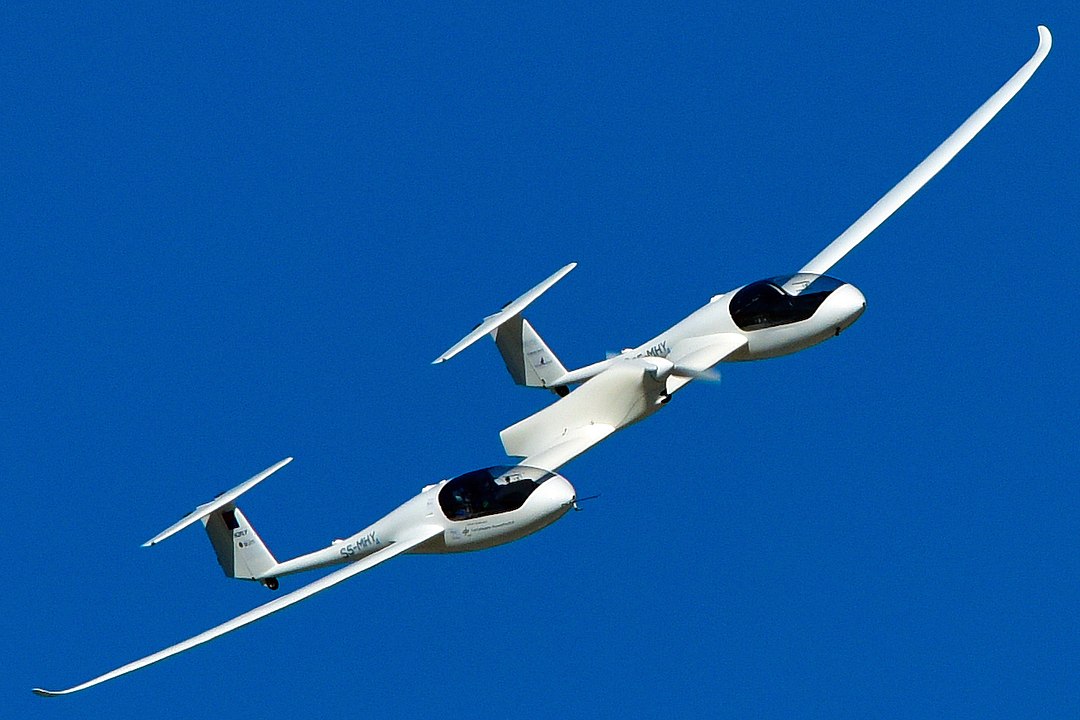 Whilst SAFs can be blended straight into existing supplies of jet fuel, hydrogen requires much more new infrastructure on the ground at airports. Moreover, commercial hydrogen powered planes may require the redesigning of existing aircraft fuselages to accommodate the hydrogen fuel storage tanks – currently one of the biggest hinderances to commercial hydrogen powered flight. However, this has not stopped the aviation industry from making some progress.

For instance, the engineering firm Costain, is working with the Aerospace Technology Institute’s (ATI) on the ‘FlyZero’ project on a number of initiatives in preparation for the normalised use of hydrogen in aviation. Areas of research include the feasibility of servicing hydrogen powered planes and the storage of their fuels at airports, as well as assessing the impact hydrogen refuelling has on turnaround times of planes at airports.

Whilst in the North East, Teesside Airport has announced it has begun researching the use of hydrogen powered support vehicles in ground operations in collaboration with Teesside University, to demonstrate how easily small hydrogen-powered vehicles could be handled and refuelled. Heathrow Airport has already achieved carbon-neutrality in 2020 for ground operations and has a large fleet of electric vehicles. Some large airports across the world are shifting to hydrogen powered ground vehicles to reduce carbon emissions for nearby communities. But its the emissions from aircraft that need to see a breakthrough.

Researchers at Cranfield University have made one such breakthrough in burning pure hydrogen, with absolutely no Carbon Dioxide emissions. While potentially clean-burning aircraft have at least another decade before they arrive, the technology is now in existence and only awaiting further research for its future use. It is in Scotland where hydrogen powered planes are the closest to becoming a reality. Research carried out by Cranfield Aerospace Solutions, aims to test-fly a small, nine-seater hydrogen powered plane late next year, to demonstrate hydrogen’s usefulness on very short air routes, such as Scotland’s inter-island hop, in the very near-term.

These developments show that aviation can have a sustainable, zero-carbon future. SAFs are important in the here and now, to start cutting carbon emissions. That does rely on a big plan for aviation and a global deal to ensure everyone is using it, and not refuelling aircraft in a country that decides to stick to cheap kerosene. But it will be hydrogen and electric technology that takes us to net zero flying.

There's work to be done, but the technology is moving fast.