Boris Island v Heathrow: We’ve won a game but we need to win the set and match 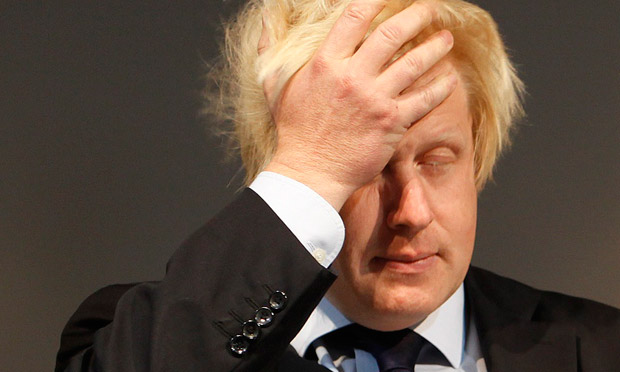 Thank you! This week Back Heathrow's supporters secured a major victory for west London and the Thames Valley. The Mayor of London’s plans to close Heathrow and replace it with housing have now finally been sunk. We all knew that an airport in the Thames Estuary would be catastrophic for this area and the thousands of local residents who would have lost their jobs.

In his decision, the Chairman of the Airports Commission (the body that will make the decision on where new runways should go) Sir Howard Davies said “the closure of Heathrow Airport would be expected to have a significant negative economic impact on the surrounding local area”.

That vital fact was one of the powerful trump cards that convinced Sir Howard to say ‘no’ to Boris Johnson and push his barmy idea off the table. It was thanks to the support for our campaign that this argument won through.

Sadly this decision does not mean that the Mayor will give up or go away. In fact he intends to stand for Parliament in Uxbridge and South Ruislip, right on Heathrow’s doorstep. If successful, you can bet he will use this position to peddle the myth that Heathrow expansion has no local support.

We know that there are already more than 35,000 reasons why this isn’t true.

What the Mayor’s belligerence shows is that this fight is far from over. We’ve dodged a bullet, but Heathrow remains in serious danger of suffering a slow death by decline. As any business owner will tell you, if a business isn’t growing it is stagnating. That’s why Heathrow needs to grow to bring incredible economic and social benefits to our communities, securing more local jobs in the process.

This is half time in the airports debate, and there is much more to do. The Airports Commission have said ‘no’ to Boris Johnson, but we must convince them to say ‘yes’ to Heathrow.

We know that a bigger and better Heathrow is politically deliverable. The airport’s opponents will try to claim that thousands of local supporters don’t exist. Together, over the coming months, we intend to show them how many local residents want Heathrow to succeed.