Unemployment in constituencies around Heathrow has soared since March, a new study by the House of Commons Library shows.

In Hayes and Harlington, the constituency that includes Heathrow, unemployment climbed from 2,725 in March to 7,750 in October – a 184% increase.

The study reveals that other aviation communities across the UK have also suffered – unemployment in Gatwick, Manchester, Luton and Stansted is a third higher compared with regional averages. 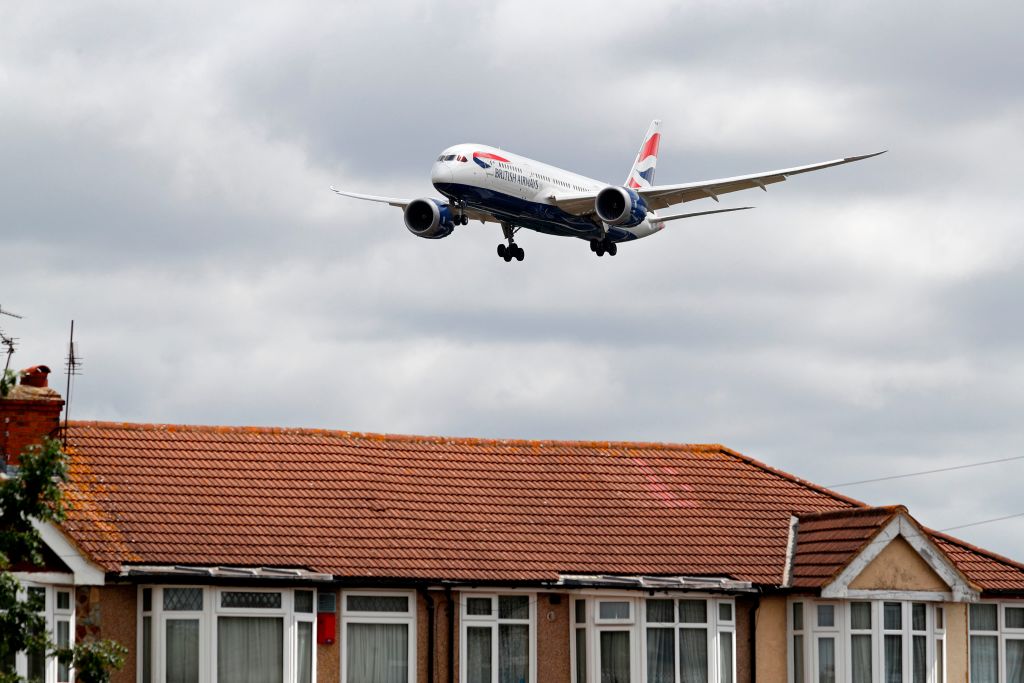 Shadow Employment Minister and MP for Feltham and Heston Seema Malhotra said: “The Government must act now to deliver an aviation sector deal that responds to the specific needs of aviation businesses and their supply chains. Aviation is far more than airports and airlines; the sector supports communities the length and breadth of the country.”

Back Heathrow supporters live in these local west London communities. Throughout the pandemic and two lockdowns, Back Heathrow has called on government to better support the aviation industry and its local communities, whose residents rely on the airport for their livelihoods.

Heathrow is the largest single-site employer in the UK and throughout the pandemic, it has been vital to the fight against the virus. Yet, it has been offered little support from the government during the Covid19 crisis, despite a 87% collapse in passenger numbers and drop of income, so far this year, of £1.5bn.

You can view the full report here: https://commonslibrary.parliament.uk/research-briefings/cbp-8748/