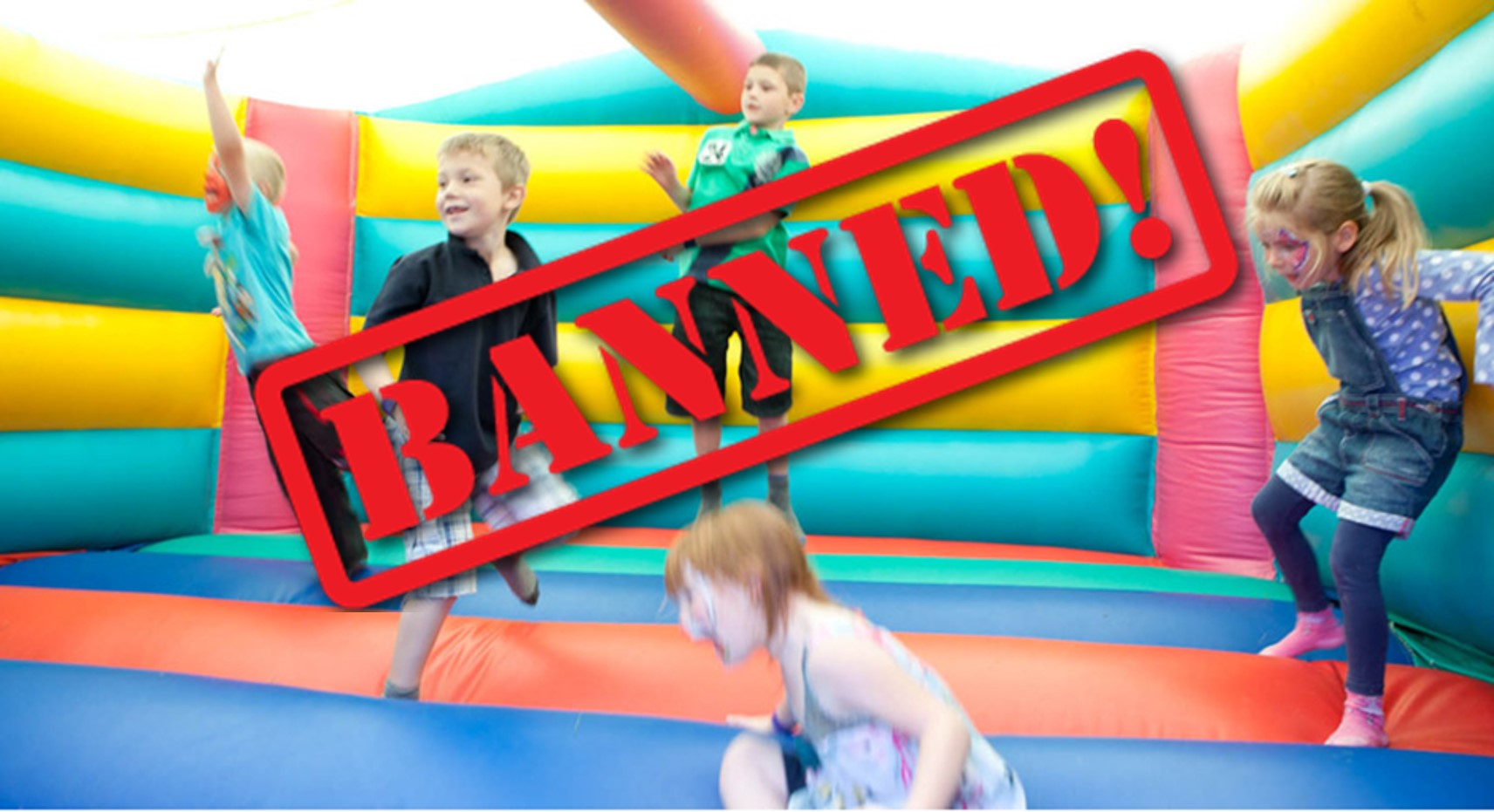 Last week Hillingdon Council took the extraordinary decision to ban our family fun day which was due to take place on 6 September at a local school. We were shocked that a democratic authority in Britain today would feel so threatened by ordinary members of the public enjoying a day out with their families that they felt the need to use their legal powers to ban the event.

Despite this unnecessary decision by the Council, we have been touched by the many supporters who have contacted us to send their kind words, but also to express their anger at this move. What is becoming clear is that Hillingdon Council’s actions have backfired because far from gaining support from residents, their heavy-handed response has shown that their opposition to Heathrow does not have the support of thousands of people in Hillingdon.

Hillingdon Council often claims to have a democratic mandate for their opposition to a bright future at Heathrow, but it is clear that anyone who tries to challenge this assumption will find the council using its legal muscle. There is a word for people using political power to stamp out the activities of those you disagree with: censorship. If this was happening in another debate in another part of the world, you might expect protest and condemnation, yet here is a council attempting to prevent its own citizens from expressing their own views.

The Council’s draconian ban came days before its favourite politician, the Mayor of London Boris Johnson, declared that he would stand to become an MP for Uxbridge and South Ruislip, a short bus ride from Heathrow. Boris wants to close the airport and remains a good friend of Hillingdon’s Dear Leader Ray Puddifoot. Hillingdon’s disgraceful attitude towards its biggest employer is about to get worse.

Back Heathrow’s supporters and all Hillingdon residents have a right to ask: what is Councillor Puddifoot so scared of? What was it about the prospect of face-painted children on a bouncy castle that he found so intimidating that he felt the need to ban the event? Perhaps he thought that the animals in the petting zoo would be the most convincing argument yet for better hub connectivity?

It is clear that the real issue is the Council knew that hundreds of ordinary people coming together to enjoy themselves would reveal an inconvenient truth. For years Heathrow’s opponents have spread the myth that the debate was simply ‘big business against local people’. This event would have shown once and for all that this isn’t true, and it never was.

The terms of this debate are changing, and the bully boy tactics show the desperation that Heathrow’s opponents are reduced to.  The good news is that we don’t have to stand for it! You can take action:

What you can do

Show bully boy councils that we will not be pushed around. Please ask a friend, colleague or neighbour to sign up. Tell them why you support the campaign and let them know how they can show their support here: www.backheathrow.org/pledge

The future of Heathrow is an issue of national importance, but it will take the support of local people to stand up for it.