Heathrow Airport celebrated its 70th anniversary this week with a series of special events.

Seventy plaques have been unveiled across the airport and photos of Heathrow from the last 70 years have also been released, showing a new side to the UK’s only hub airport and how it began officially operating as London Airport on 31st May 1946. 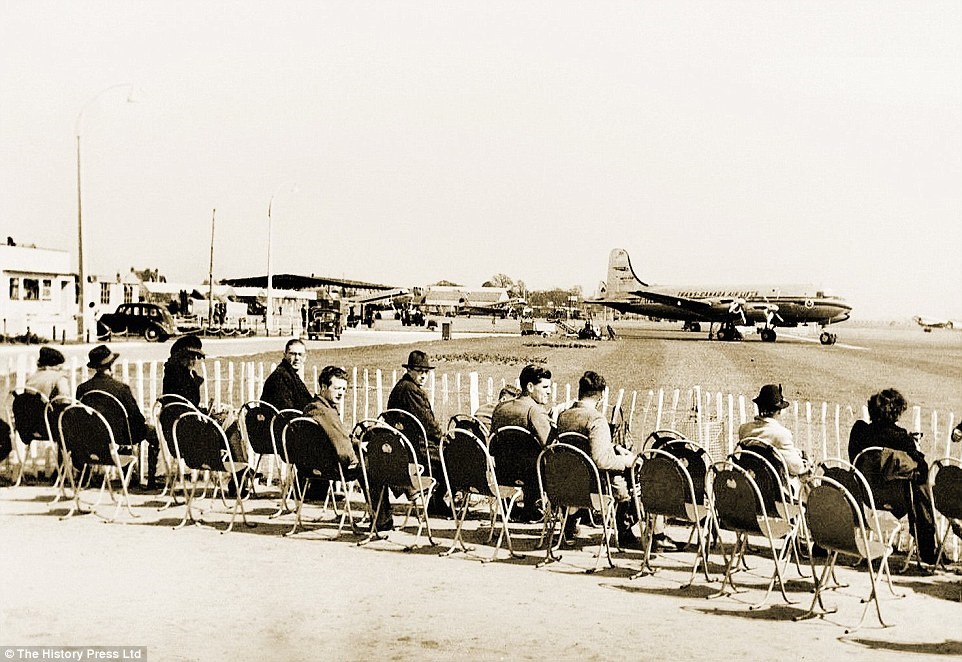 The airport has hosted many memorable moments including in 1952 when the former Princess Elizabeth stepped onto UK soil for the first time as Queen- her father, King George VI, had died while she was touring Kenya. 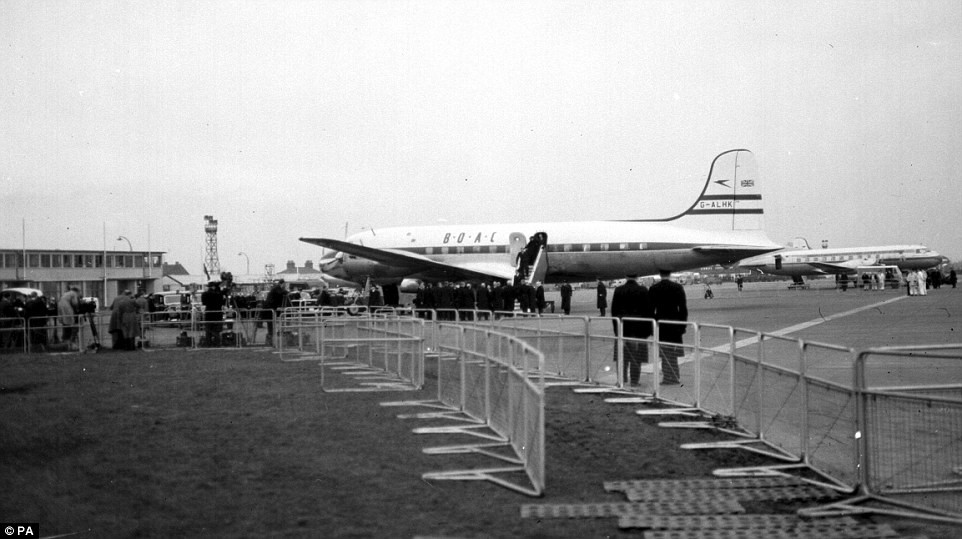 The airport has also welcomed the Beatles back to the UK after their first world tour in 1964 and the England rugby team arrived from Australia as World Cup winners in 2003. 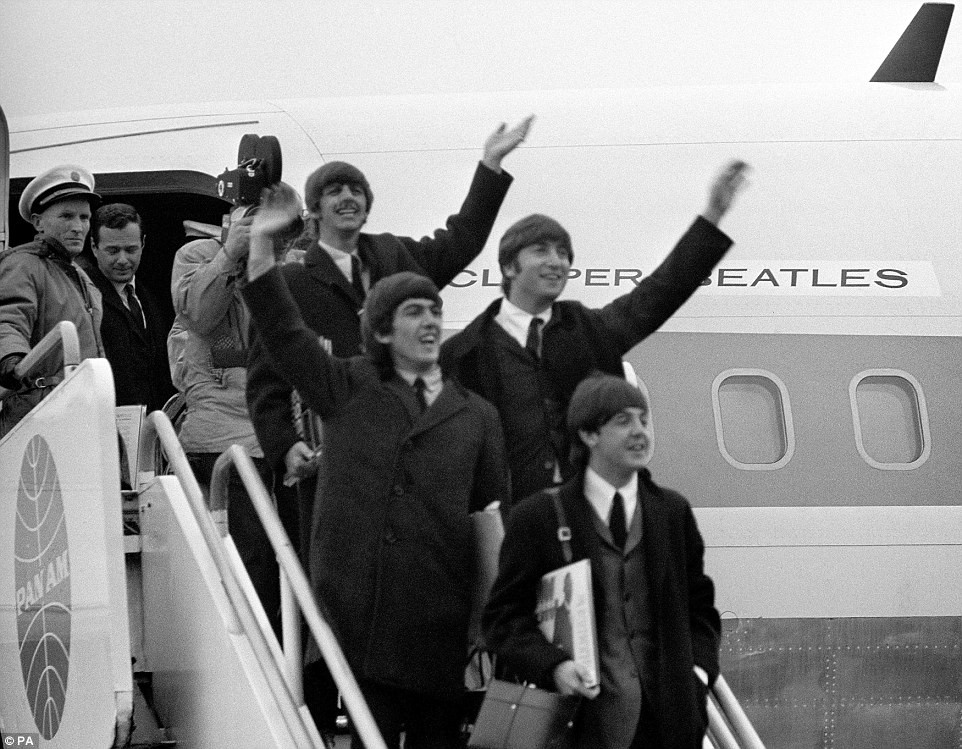 It all began during World War II when the government requisitioned land around the ancient village of Heath Row to build a base for long-range military aircraft. The first commercial flight, on 28 May 1946 by Lancastrian G-AGLS Nelson, took 63 hours to reach Sydney. 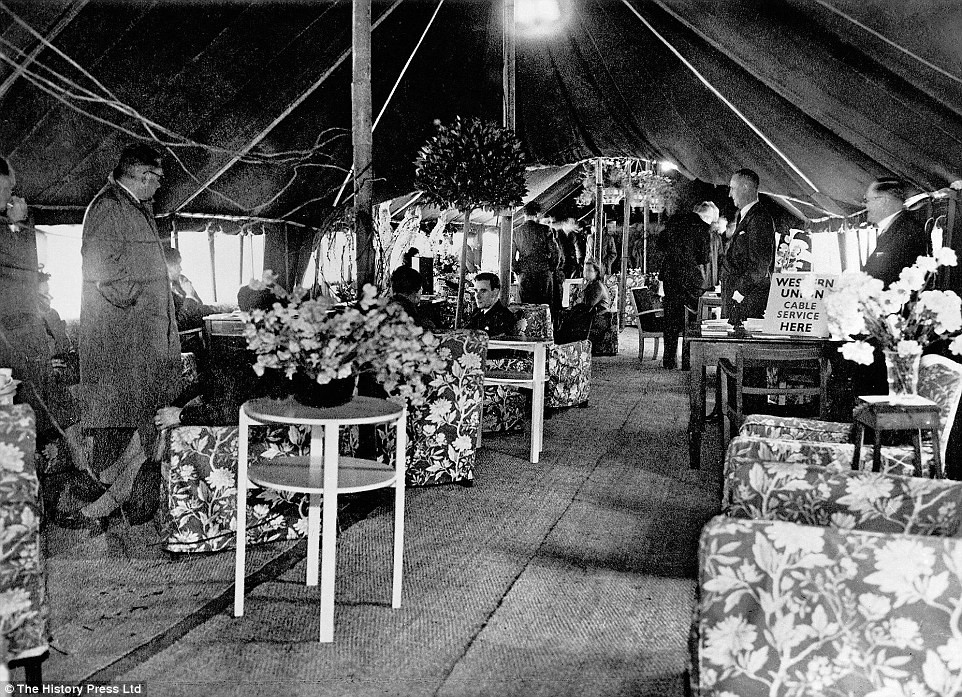 By 1951 Heathrow was welcoming 796,000 passengers a year and designs were drawn up for a red brick control tower, a passenger terminal called the Europa Building and an office block called the Queen’s Building. 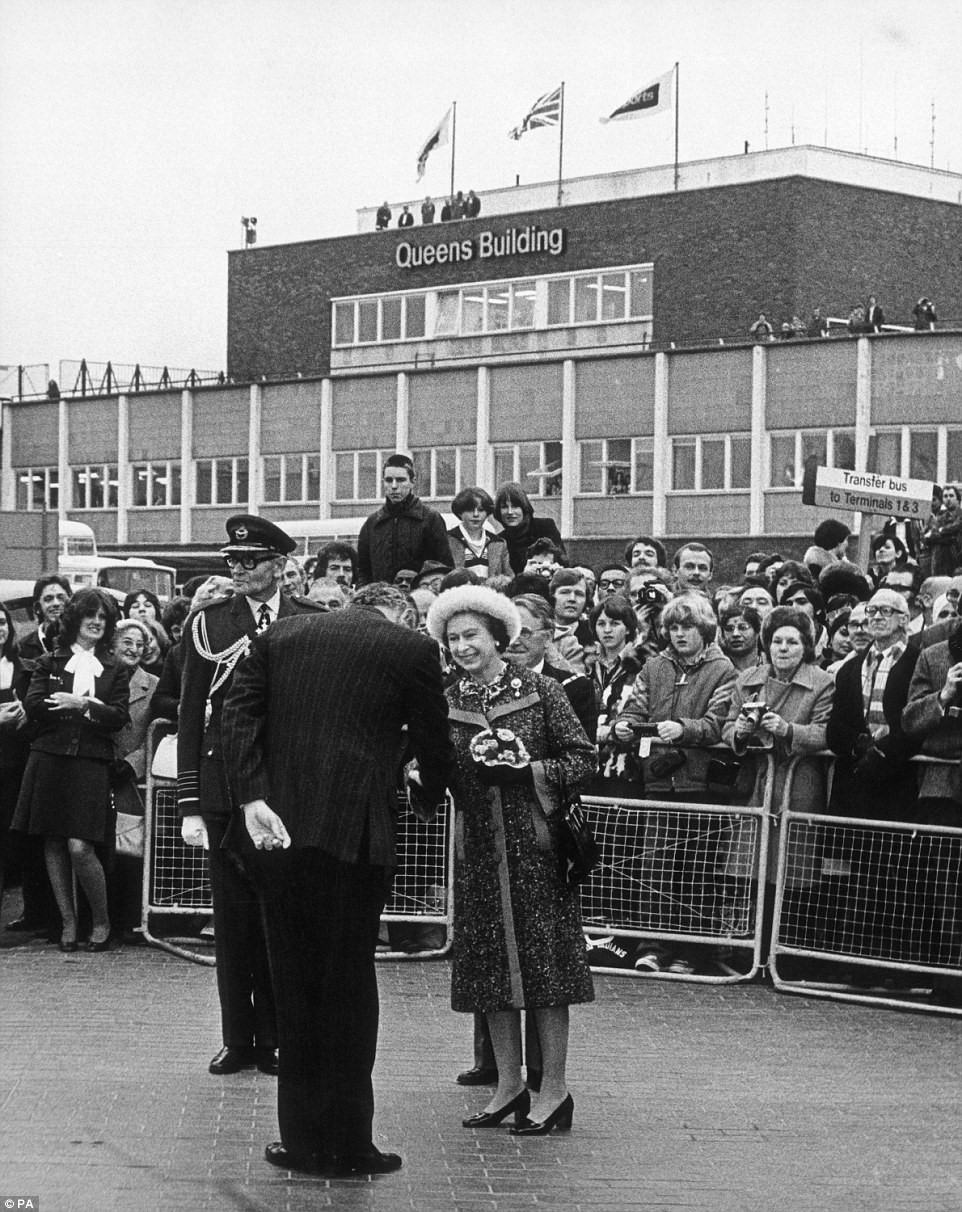 Terminal 1 opened in 1969, by which time five million passengers a year were passing through the airport as the jet age arrived. 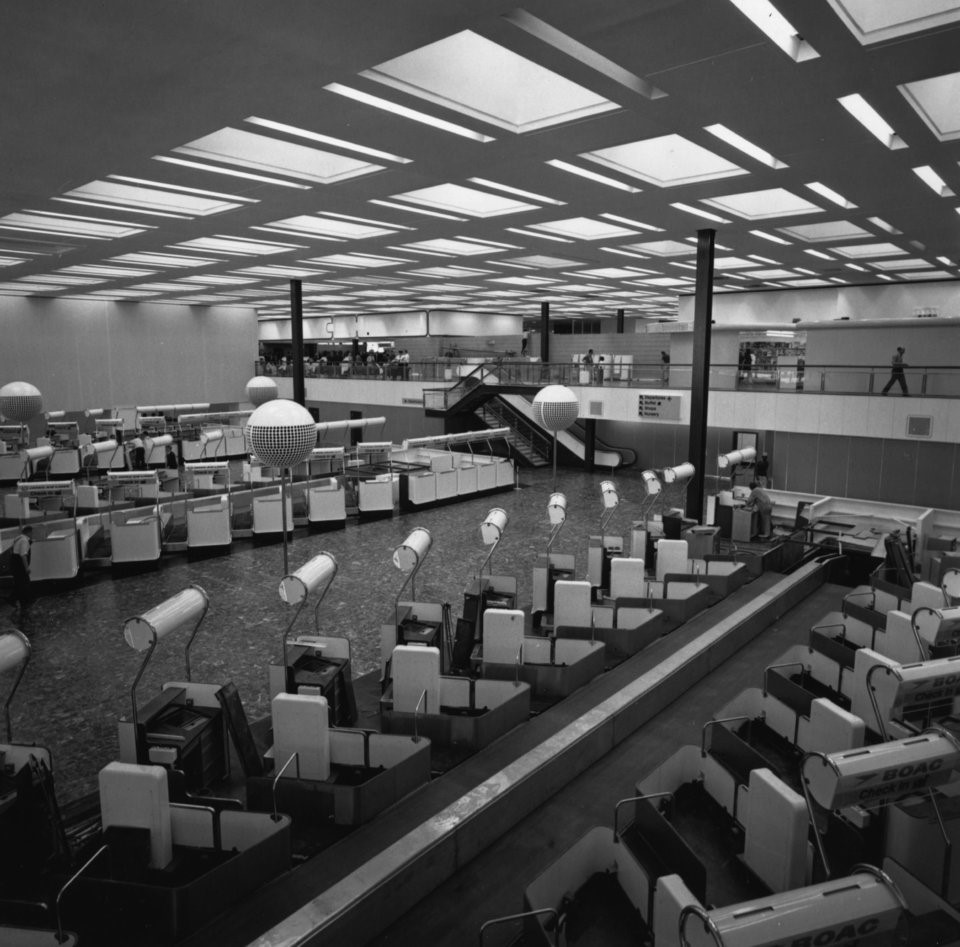 Demand for air travel created the need for Terminal 4 which opened for business in 1986 before Terminal 5 opened in March 2008 (below). In 2014 Terminal 2 opened which marked the latest phase of an £11 billion private sector investment that has transformed Heathrow.

Heathrow has progressed hugely over the past 70 years but further changes are needed if it is to thrive in the next 70 years, not least because its two runways are full. In 1949, 400,000 passengers travelled through Heathrow but in 2015 that figure had risen to 73 million. That’s why we at Back Heathrow continue to campaign for Heathrow to be expanded so that it is bigger, better and equipped to succeed in the future.