Why Heathrow is vital to the Prime Minister's vision of the UK as a great, global trading nation 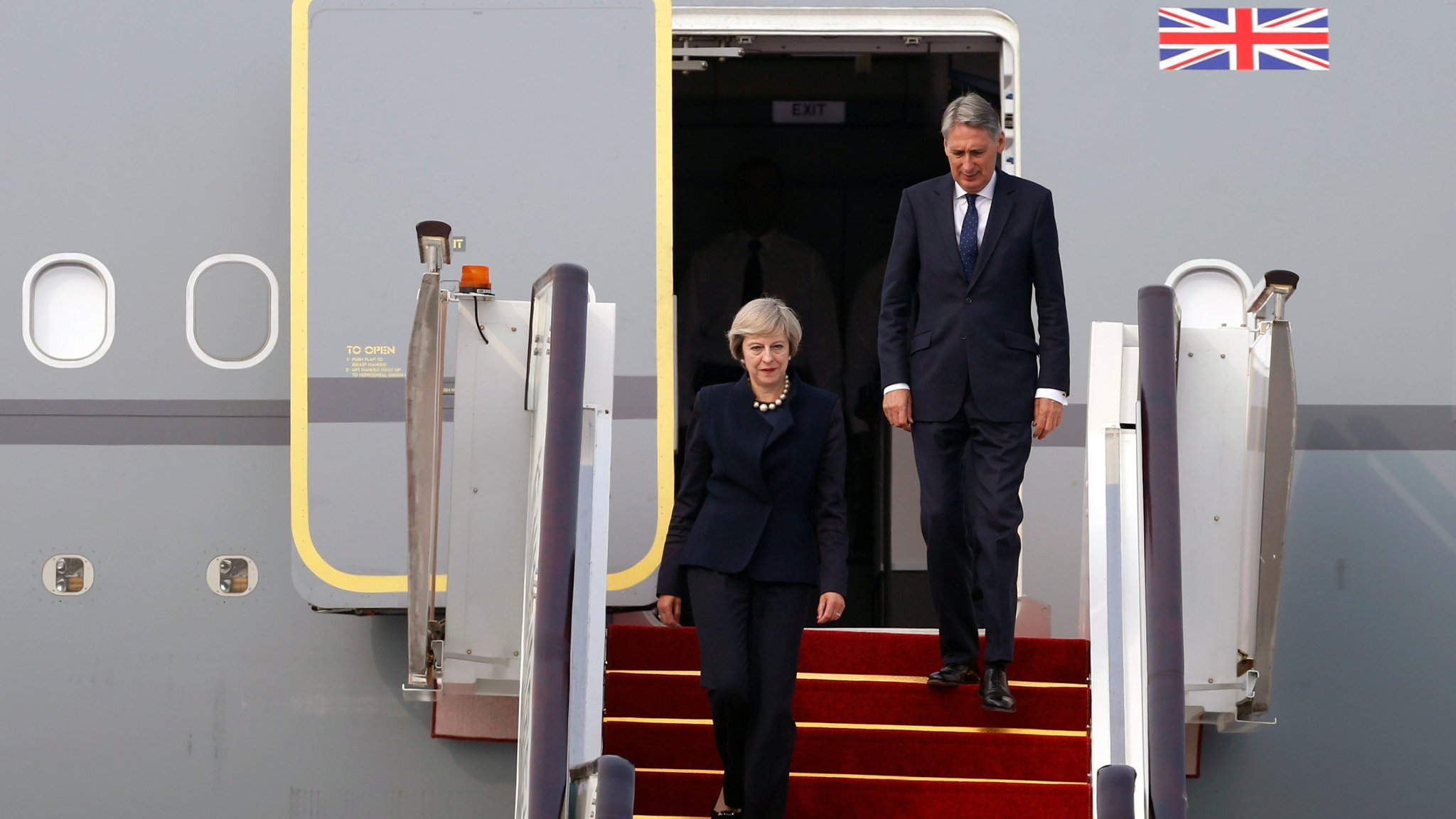 Last week Theresa May used her Brexit speech to outline its implications for the future of the UK and our ability to trade. Yesterday, the government announced a new industrial strategy for the UK with business minister Lord Prior writing about how it will affect national infrastructure, including Heathrow.

Gaining less media coverage but also a significant indicator for Britain’s future in international trade was Heathrow’s announcement of record passenger numbers in 2016.

Heathrow welcomed 76 million passengers last year, or the equivalent of 3 full Millennium Stadiums of people every day. These passengers were travelling via 81 different airlines, to 194 destinations, across 82 countries. The record was set in the same year that Heathrow celebrated its 70th birthday and saw over 1.5 million tonnes of cargo come through the airport.

Domestic firms looking to increase exports need to have access to overseas markets and foreign businesses looking to invest in the UK need to be able to travel here easily. Heathrow’s record passenger numbers demonstrate the vital role Heathrow already plays in the UK’s ability to facilitate trade, a role that will become even more important once we leave the European Union. To trade effectively, Heathrow will need to expand in order to provide more air routes and trade links with the whole world, including with Europe.

In her Brexit speech, the Prime Minister said that her aim was “to build a truly global Britain. A country that reaches out to old friends and new allies alike. A great, global, trading nation.” Expanding Heathrow is vital to achieving this and it’s heartening to know that building a new runway at the UK’s largest port continues to enjoy huge local support.

Yesterday, Hounslow Council released a poll of its local residents which found that 44 per cent of those surveyed support a third runway at Heathrow while only 29 per cent opposed. We have always known that there is significant support for Heathrow expansion in Hounslow but some may be surprised, particularly as Hounslow is the most overflown borough in London.

This poll demonstrates the huge local support for a new runway but if we are to secure the jobs, apprenticeships, investment and prosperity that will come to communities from a bigger and better Heathrow then residents across West London and the Thames Valley must speak out. The next opportunity to do just that is coming when the Government launches its public consultation on a new runway at Heathrow very soon.