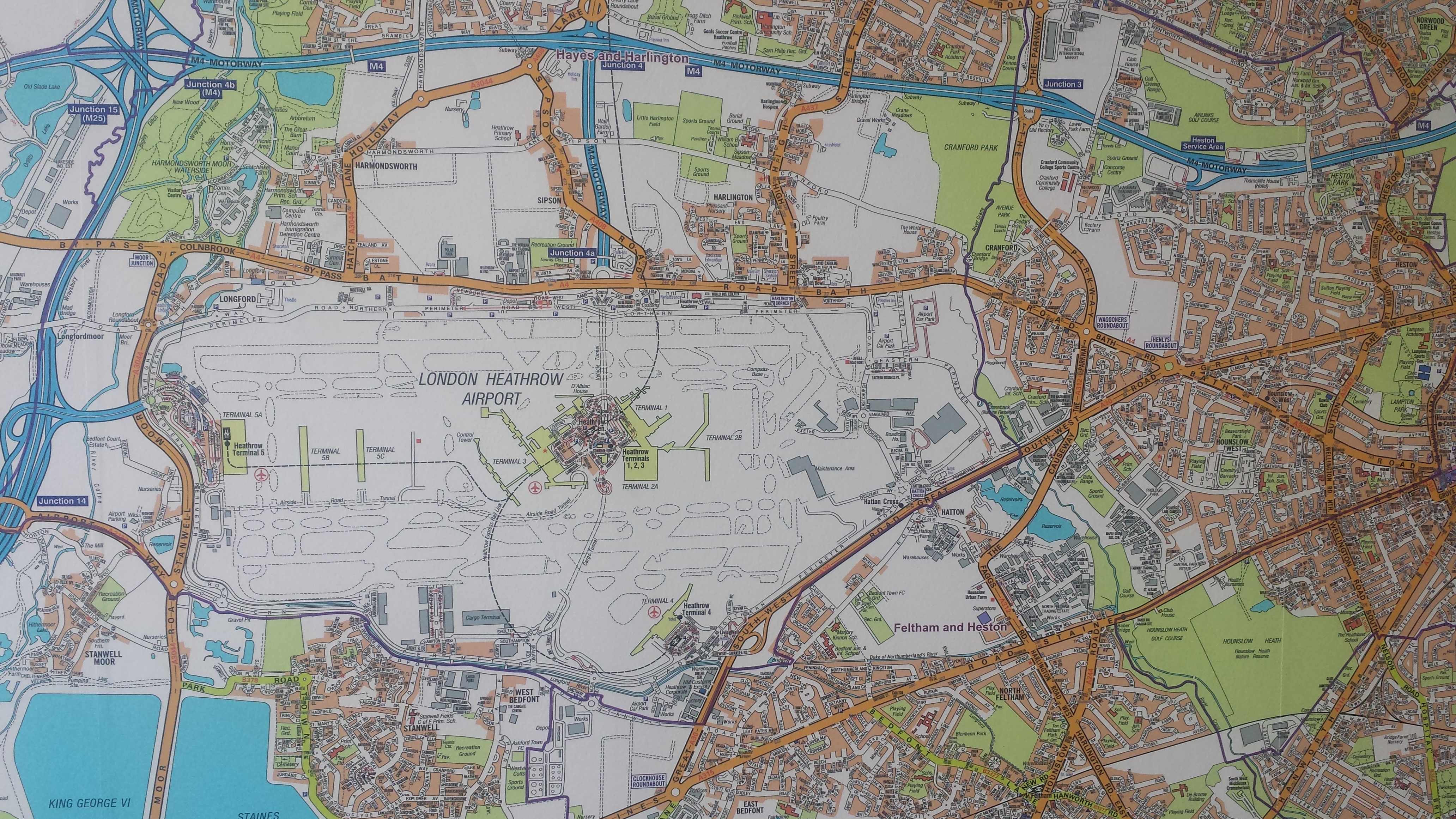 London MPs have confirmed what many residents around Heathrow have been saying for years - most Londoners do not oppose Heathrow expansion.

In an article in City AM this week, Labour MP Wes Streeting and Conservative MP Mike Freer pushed for a government decision on Heathrow expansion. They said: “Failure to act on Heathrow expansion would be to the detriment of the majority of Londoners and the wider UK economy.

“News coverage can give the impression that all Londoners and their representative are against a new runway at Heathrow. This is very far from the case”.

Those against expansion have set up a ‘Coalition Against Heathrow Expansion’ made up of just eight MPs (out of 73 in London and 650 nationally). Last year they sent out 1.6 million anti-Heathrow leaflets to households across London encouraging residents to attend what was billed as “the biggest rally ever”.

Zac Goldsmith MP had spoken of a ‘one-million-strong’ army of Heathrow opponents and Windsor MP Adam Afriyie promised that 15,000 people would rally against expansion from his town alone. But come the day, just a few hundred people turned out to protest in Parliament Square.

The truth is that while there is some opposition to expansion at the UK's hub airport, even the leaders of the anti-campaign acknowledge that more people in local communities support a new runway than oppose it.

A vocal minority claim widespread political opposition to expanding Heathrow but independent polling from ComRes has shown strong cross-party support across Parliament for Heathrow expansion, including Conservative MPs (68%) and Labour MPs (66%). The chairman of the influential 1922 committee of backbench Conservative MPs has claimed 600 of the 650 MPs would vote for Heathrow expansion.

Some media commentators are suggesting that the government is set to give a green light to Heathrow expansion after the EU referendum. This would be the right thing to do and whilst we can hope, we can’t assume such things.

One thing is for sure: today, six months on from the Prime Minister’s delayed announcement, those living in the areas surrounding Heathrow are still waiting for the certainty that will come from a decision on expansion. It is the Prime Minister’s duty to end the uncertainty that is damaging local communities and provide clarity for both opponents and supporters of a new runway at Heathrow.