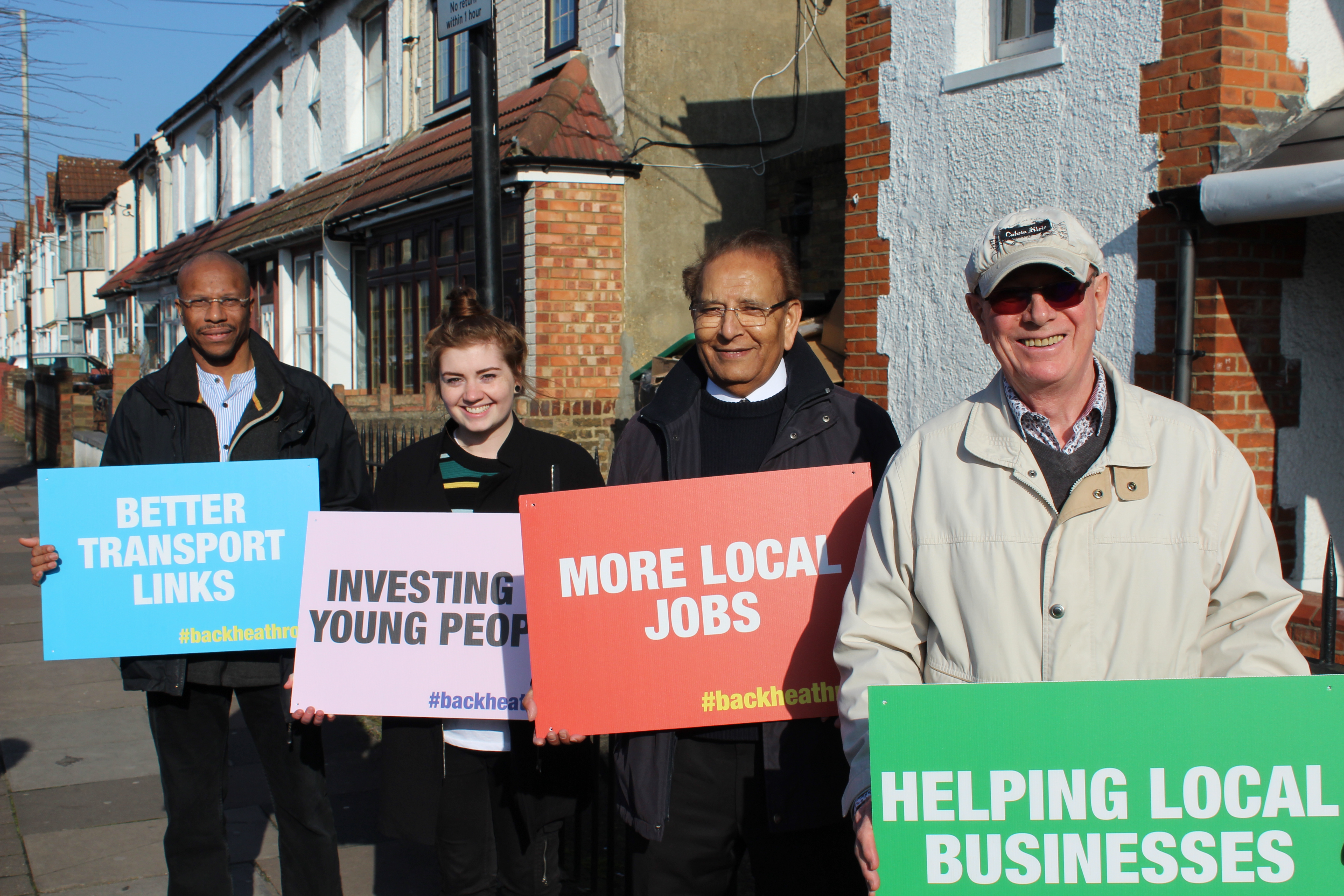 Last October, the government announced that it supported building a new runway at Heathrow. This was a significant step towards expanding the UK’s largest port, but only one of many before it actually becomes operational.

The next step starts with the government’s public consultation on its draft Airports National Policy Statement (NPS) which is now officially open. The draft NPS sets out the planning policy which Heathrow must comply with to gain consent for a new runway. The public consultation will run under the watchful eye of Sir Jeremy Sullivan, former Senior President of Tribunals, and will last for 16 weeks. This is an invaluable opportunity for local people to have their say about expansion.

As well as accepting written submissions from members of the public, this consultation will also involve a series of public engagement events, both locally and across the country. These will be vital forums, providing people with the opportunity to hear directly from representatives of the Department of Transport about the specific plans for the new runway.

The first of these events took place in Southall on Monday with the Staines, Twickenham and Putney events scheduled for next week. There are lots of events happening across the local area and you can find out where your nearest one is by clicking HERE.

By late-May, the 2017 public consultation will finish and the focus will switch from the streets of Hounslow and Uxbridge to the corridors of Westminster. A parliamentary select committee of MPs will examine the fine print of the draft Airports NPS and question key stakeholders on the details.

In the summer and autumn, the government will be able to take stock of recommendations made during this exhaustive phase of public and political scrutiny. There will then be a crucial vote by MPs in Parliament next winter when the revised plans for Heathrow expansion are expected to pass.

The arguments in favour of expanding Heathrow are overwhelming; huge local and national support, major economic investment and vital new trade routes. A new runway will generate up to 77,000 local jobs, 5,000 apprenticeships and £61billion nationally. The benefits will be enormous so we urge everyone who backs Heathrow expansion to have their say and make sure it happens. If you haven’t already done so, please register your support for the Heathrow Northwest runway by clicking HERE.