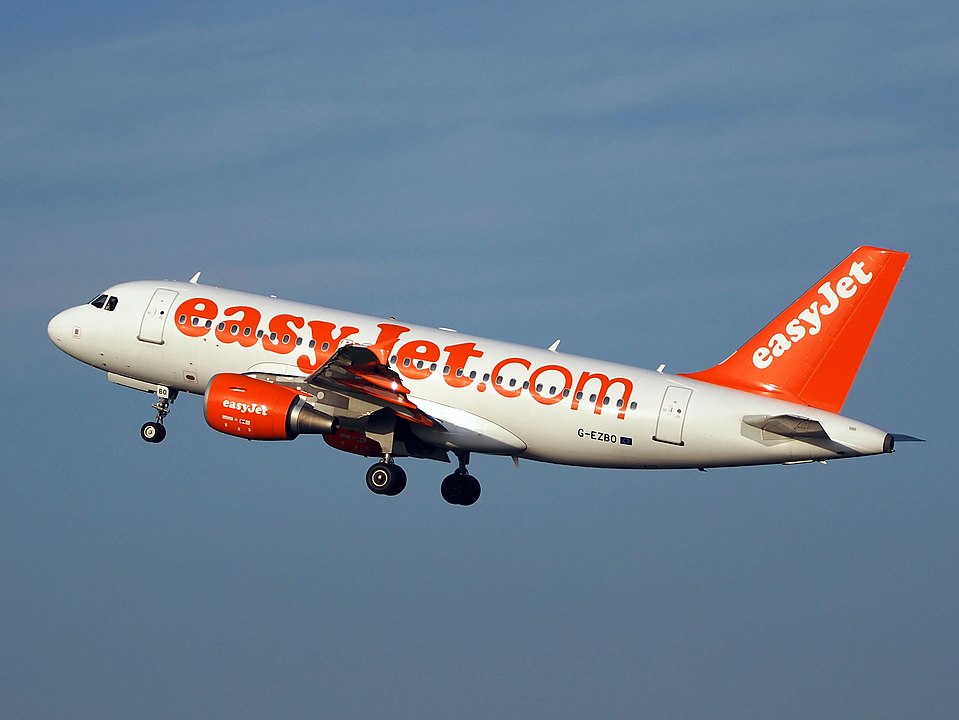 Let’s remember what Heathrow actually is – a hub airport. Unlike Gatwick, which caters for point-to-point flights for London and the South East, Heathrow, whilst also doing the same, serves as an airport for people to change planes.

Therefore, even if the train is quicker from London to Glasgow, a passenger from Glasgow to Heathrow, once their 4.5 hour train journey to Euston is completed, would then need to cross London on the Underground to Paddington and resume their train journey on the Heathrow Express. This is a long journey.

However, flying allows a near seamless interchange from Glasgow to North America, Africa or Asia. Until Heathrow is served by better rail links to the North, flying will be better for connecting journeys.

Granted, HS2 is scheduled to call at the Old Oak Common interchange station in West London in 2029, only 15 minutes away from Heathrow, which will massively speed up rail links between the ariport the North of England and Scotland. However, even with reduced passengers, domestic flights by then could become more smaller, yes, but more cost-effective and sustainable.

At Back Heathrow, we often talk about in our articles and tweets United Airlines’ purchase of a number of 19-seat electric planes from Swedish start-up Heart Aerospace, for short, regional routes out of San Francisco airport from 2026.

Due to their battery power, such small planes become more cost-effective to fly without having to pay for jet-fuel. Meaning low-traffic, regional routes can continue to sustainably operate. Heart Aerospace's planes have an initial range of 250 miles, suitable for London to Manchester flights or Leeds flights, and could cover the remaining people who want to fly into Heathrow to change planes within the next decade.

The train may very well be quicker for Central London to Central Glasgow, but Heathrow’s domestic flights still have an important future for those looking to change at Heathrow for onward international destinations.