An independent report which suggests that over 60,000 local jobs could be lost in the six boroughs around Heathrow airport, unless there is urgent government action, has been described as ‘harrowing’.

Mr Shafick Emmambokus said: “I have lived in the borough of Hounslow almost all my working life. Local people are reliant on the airport to feed their families and pay their mortgages. Covid-19 has had a disastrous impact on aviation related jobs. I know many people that face financial ruin. We need Heathrow airport up and running again urgently.” 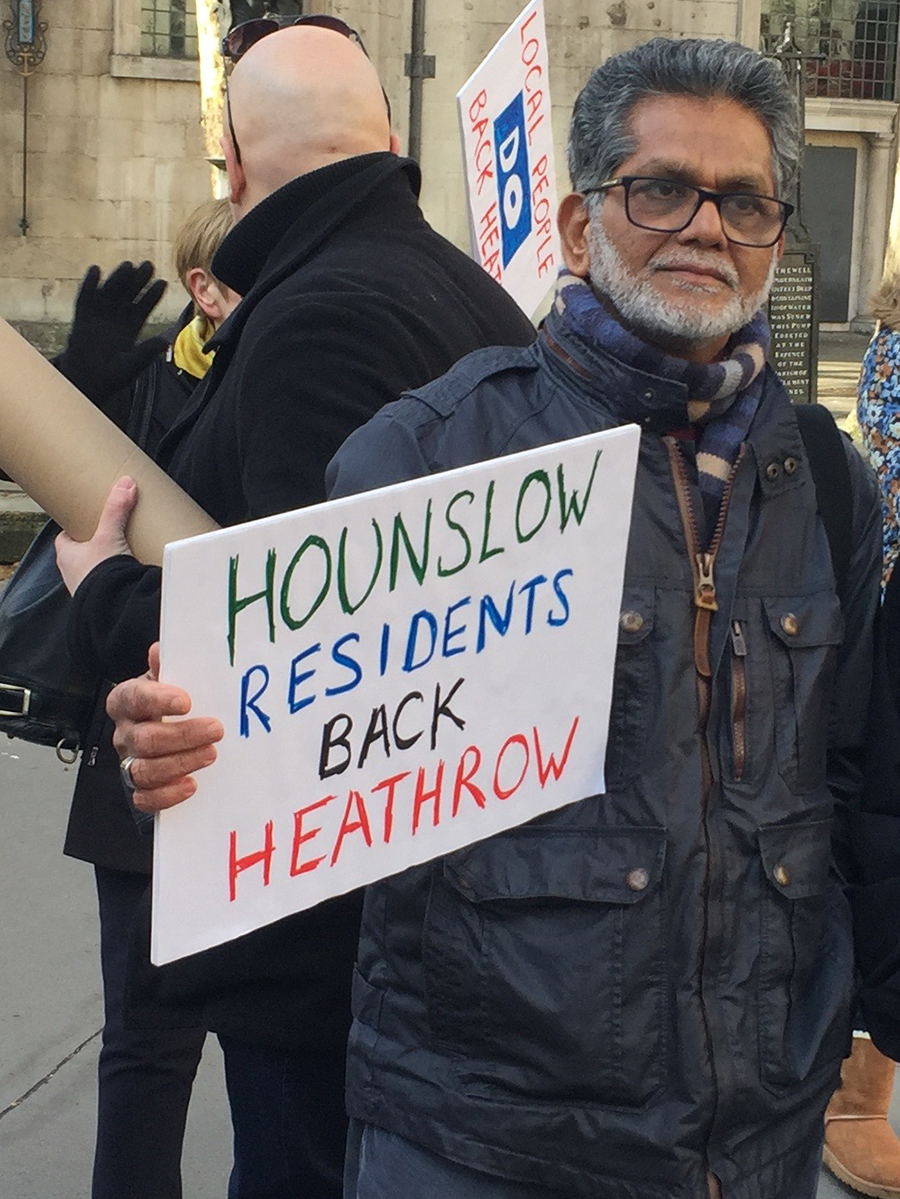 The full impact of the Coronavirus pandemic on Heathrow airport and the economy of west London was revealed in a new report by Oxford Economics.

It says reduced activity at Heathrow (where passenger traffic is down 81% this year) will have a significant impact on the local economy in six boroughs in particular: Ealing, Hillingdon, Hounslow, Slough, South Bucks and Spelthorne.

The report estimates that Heathrow supports 133,600 jobs across this study area in total – equivalent to around one in six jobs within the local workforce. The authors set out scenarios for job losses depending on how quickly passenger and cargo levels return to pre-crisis levels.

The central forecast says there could be 37,000 fewer jobs next year. However, the report’s worst-case scenario suggests that up to 62,000 jobs could be lost across the six boroughs.

Back Heathrow executive director, Parmjit Dhanda said: “This is a harrowing report for west London and the Thames Valley. We need the government to act to save jobs across the aviation sector and in our local communities, right now. Its sluggish response to the crisis in aviation is hurting communities in all of the boroughs that neighbour Heathrow.”

The Back Heathrow campaign, local businesses and trade unions are calling for urgent government action to end the current quarantine arrangements and replace it with Covid-19 testing at airports.

The Oxford Economics report can be downloaded here.