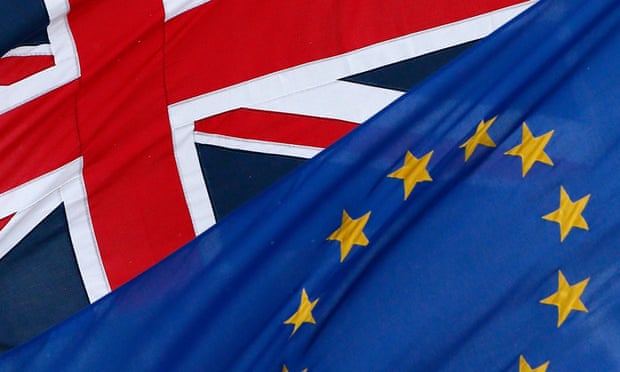 The European referendum has been dominating news coverage as politicians, as well as the rest of us, decide whether to back remain or leave.

The current political focus on debating the pros and cons of EU membership means that David Cameron has delayed the decision on expanding Heathrow – a damaging action which is costing our economy millions. However, it was interesting to see the Prime Minister kick off his EU campaign at O2 in Slough.

O2 is one of many top companies backing Heathrow whilst Slough is home to more headquarters of multinational companies than Scotland, Wales and Northern Ireland put together. They are there because of Heathrow. As he talked up the importance of trade and business in the EU, the Prime Minister will have been aware that the local MP, council and most residents in Slough support Heathrow expansion.

Heathrow chief executive John Holland-Kaye made clear his view on the EU debate this week saying: "A vote to remain offers the best of both worlds – it secures our place as a powerhouse in the global economy, while remaining in the world’s largest free trade zone.” Yet he also warned that a Brexit would make a new runway even more urgent.

Heathrow clearly has a global reach but it is also well connected to European destinations. Heathrow handles over 1.5 million metric tonnes of cargo every year and over 200,000 passengers every day. It employs 76,000 people within the airport boundary (equivalent to the population of Guildford), and as the UK’s largest port responsible for a quarter of all exports from the UK by value, Heathrow is well placed for the future no matter what the referendum result. But running at 98.5% capacity, it must expand.

Back Heathrow has over 100,000 supporters across West London and the Thames Valley. Clearly there will be different views on the UK’s role in Europe amongst our supporters but what unites us is a desire to see local jobs protected and Heathrow’s future secured.
The Government already knows that a new runway at the UK’s only hub airport is the answer to the problem of airport capacity in the south-east. Extra capacity at Heathrow will offer new flights to emerging markets, protect existing jobs and create 77,000 new jobs in the region. These include 10,000 apprenticeships from the boroughs neighbouring the airport which would help eradicate local youth unemployment. In total, 180,000 jobs will be created across the UK and the benefits to the country are worth £147 billion.

What we all need to do over the coming weeks and months is to keep banging the drum for Heathrow so that once the EU referendum is over and David Cameron finally sits down to make his decision on airport expansion, he knows that there is only one answer. And he will be warmly welcomed back to Slough when he chooses Heathrow.