Time for local residents to help shape the future for Heathrow

The Back Heathrow campaign which represents over 100,000 residents that back Heathrow expansion has welcomed the launch of an eight-week public consultation by Heathrow Airport on its plans for future airspace and operations.

Back Heathrow has called on local communities to get engaged to help shape the airport’s expansion plans. The public consultation begins on January 8 and ends on March 4.

Back Heathrow executive director, Parmjit Dhanda said: “This is a landmark day for the airport and its expansion plans. Independent polling shows that the scheme has very strong support amongst local residents, but it is crucial that they are involved in shaping these plans.”

“Whether people support or oppose the project we want to see everyone engaged in this consultation in order to ensure commitments made to minimise noise and provide longer respite from flights at night are adhered to. We sense a real desire to get on with this in the local community, but also a desire to ensure it is done well.”

Heathrow expansion is one of the UK’s biggest ever infrastructure projects and will deliver 10,000 apprenticeships, an economic boost of £187bn to the UK economy and 180,000 new jobs. Back Heathrow wants local communities to be at the front of the queue when the economic benefits are realised.

Dhanda added: “Heathrow airspace has not been modernised since 1950 and there has been no new runways built in London or the south east of England since World War 2. Heathrow is our only hub airport and it is time to make it fit for the 21st century.”

The Back Heathrow campaign has today (Tuesday) welcomed the announcement by Heathrow Airport Limited of its plan for neutral carbon growth once the airport’s third runway is built.

Back Heathrow executive director Parmjit Dhanda said: “The parliamentary vote in June on the National Policy Statement on airports was very clear that the third runway could only happen if measures to counter air quality issues were addressed.

“This will include plans to reduce aircraft taxi times and develop new methods of carbon offsetting, for example by pledging to invest in UK peatland restoration. The airport also will review its policy for charging electric aircraft.”

HAL says it will offer free landing fees for a year at the airport for its first commercially viable electric flights and will continue offering cheaper landing fees for cleaner and quieter aircraft. The details of these and other measures will be developed through consultation with local communities and will be legally binding through the development consent process which begins in earnest in 2019.

Dhanda said the Back Heathrow campaign agreed with the House of Commons Transport Select committee which said that the economic benefits of the project were compelling. “The third runway development will bring thousands of new jobs to the local and wider UK economy and provide 10,000 apprenticeships. What is exciting is that this massive infrastructure project can be delivered at the same time as mitigating environmental concerns.” 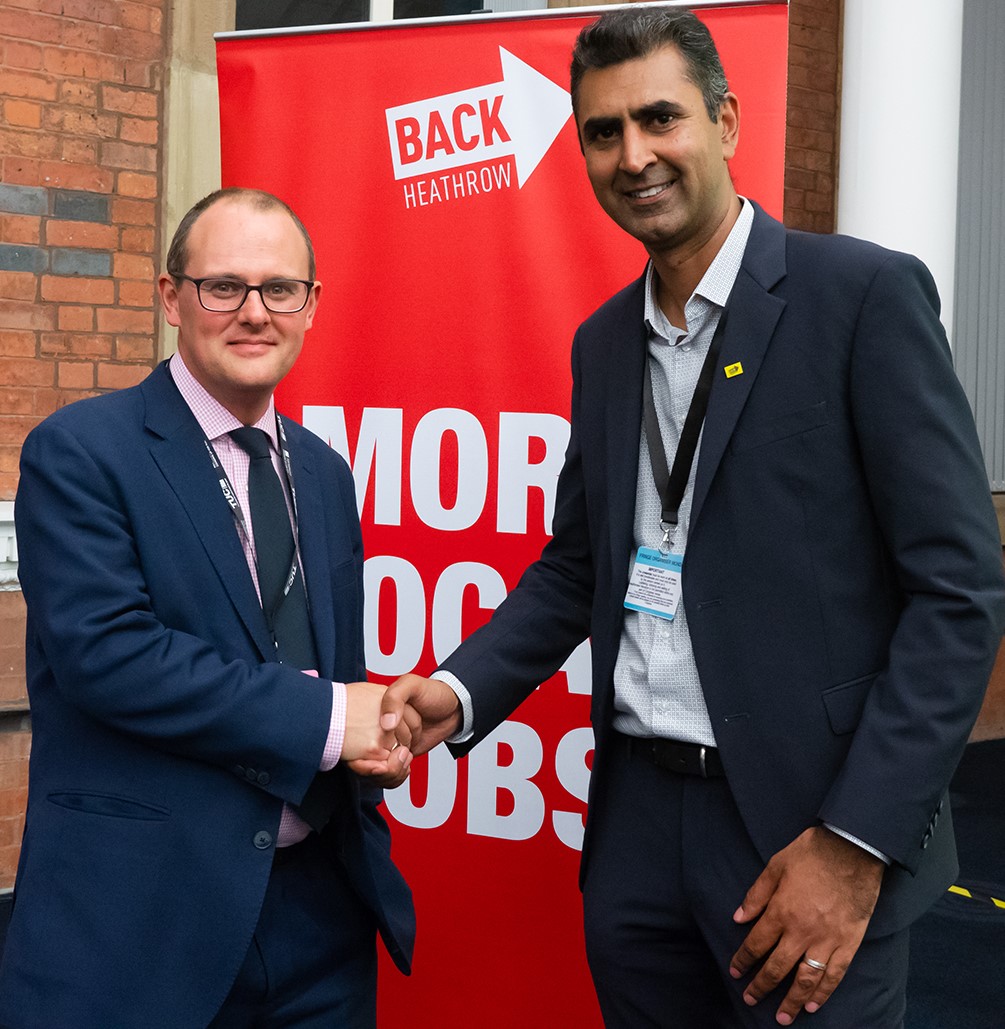 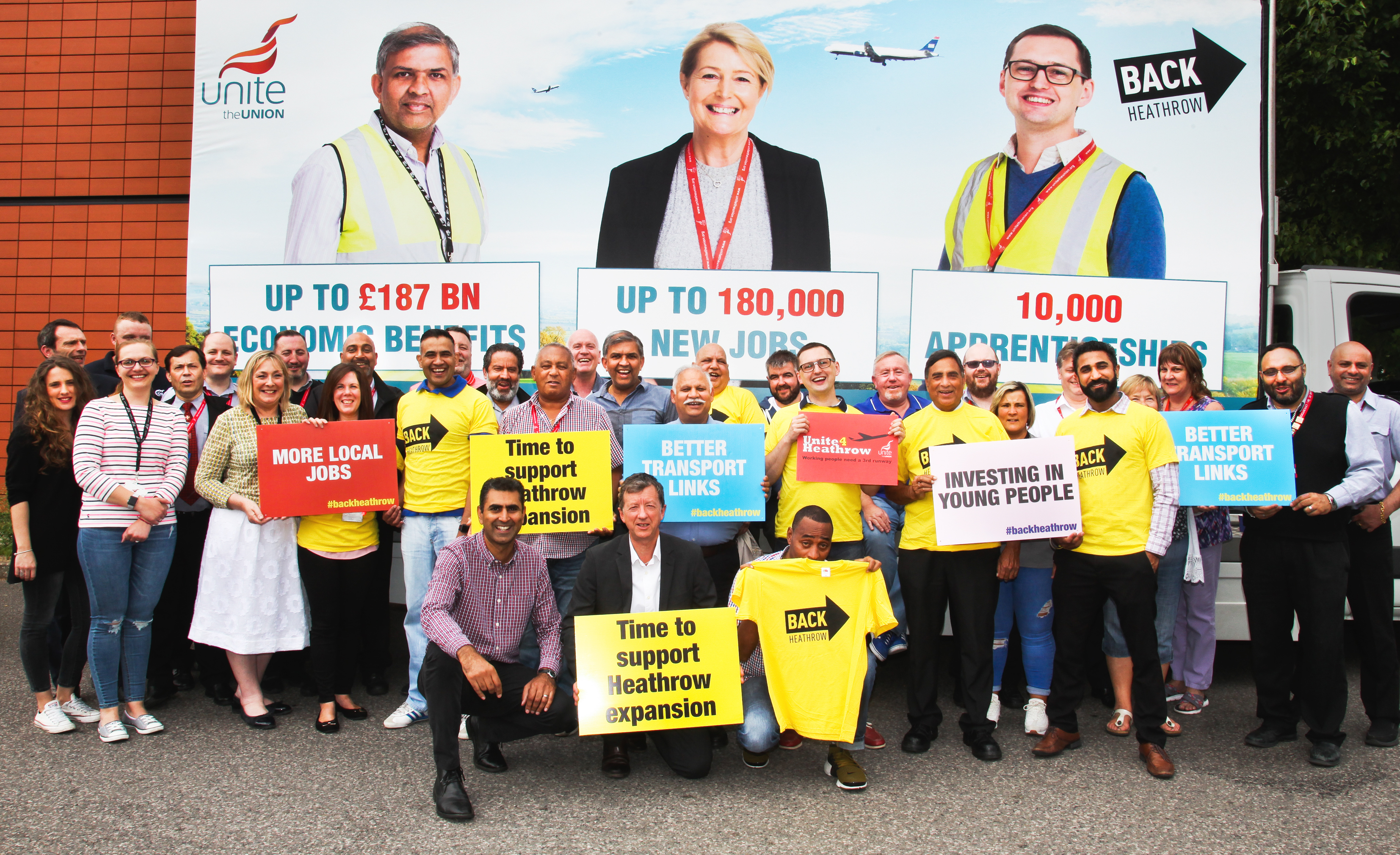