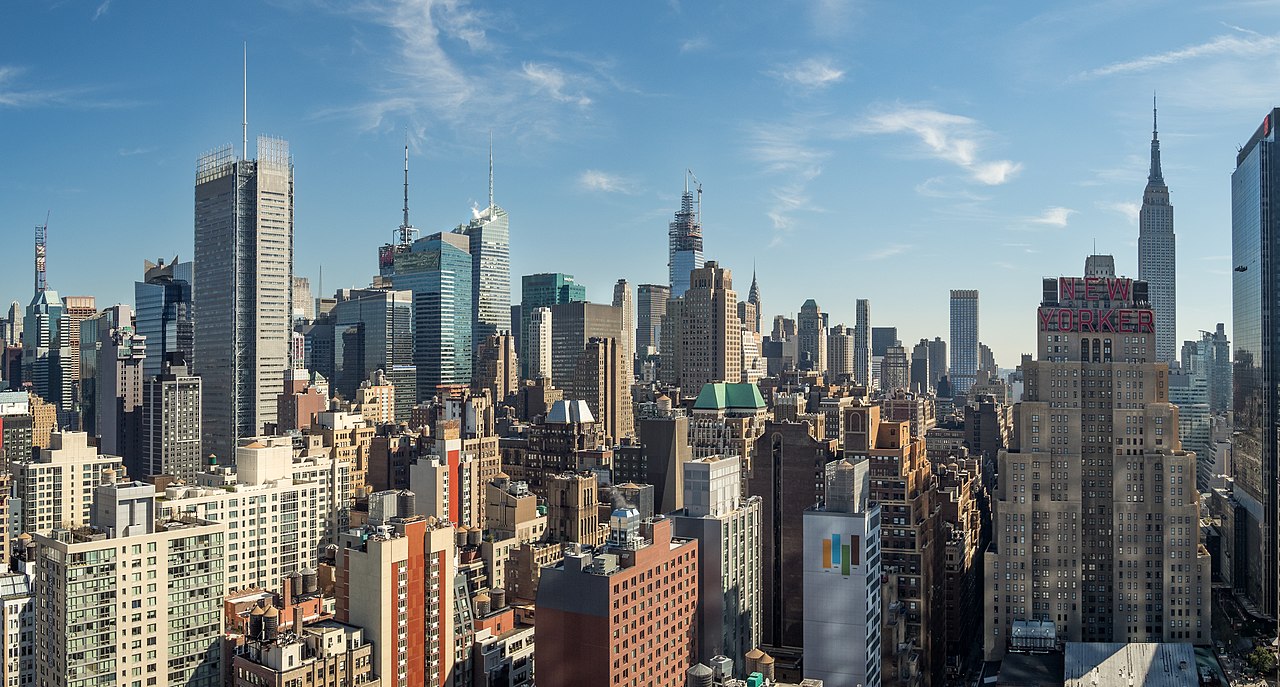 The UK-US air route is one of the busiest in the world. In 2019, it carried over 4 million passengers a year between Heathrow and New York JFK.

With the reopening of such an important route Heathrow is confident that real progress can now be made on the recovery of the aviation sector.

Transatlantic travel has its roots deep in the aviation sector – just look at Heathrow, where it is the most important international hub for American Airlines, more so than any US airport. 55% of all of Heathrow’s landing and take-off slots go to one single carrier – British Airways, and the two airlines work together to connect passengers from Continental Europe at Heathrow before making the hop across the Atlantic.

The closure of transatlantic travel has badly affected US airlines and subsequently, the wider supply chain; like engine manufacturers such as Rolls Royce, who also supply engine maintenance.

Industry body AirlinesUK, calculates the closure of US travel routes caused a loss of £11bn from Britain’s GDP. That’s £32m a day. It’s no surprise, therefore, that airport towns such as Hounslow, Crawley and Slough, were places with some of the highest rates of furlough.

Demand for transatlantic travel can be suppressed, but not permanently. Four million Britons travelled to the U.S in 2019 and 4.5m Americans to Britain and who spend £3.8bn whilst here.

So strong is the travel demand between the two that low-cost air carrier Jet Blue launched its own service from Heathrow to New York before the ban was lifted.

Starting with one daily flight from Heathrow in August, JetBlue has already expanded to Gatwick Airport. Other established carriers are increasing Transatlantic flights over the next few months.

Back Heathrow exists to support sustainable growth at our the UK’s only hub airport. It is now hopeful that the aviation industry is nearing the edge of the woods. With the reopening of travel to the US, millions of jobs and opportunities on both sides of the Atlantic will be secured as we recover from the pandemic.